The buzz around organic food has drawn mainstream stores such as Walmart and Kroger into the arena and made prices more competitive. Now Aldi, the discount supermarket chain known for low-priced groceries, is expanding its organic selection. Cheapism.com checked out the offerings at Aldi and compared prices at Kroger and Walmart. For a grocery list of 12 items available at all three stores, Aldi came out the cheapest at $35.87, followed by Walmart at $38.05, and Kroger brought up the rear at $43.68. While neither Aldi nor Walmart advertised any sale prices, discounts available with the Kroger Plus Card (the chain's free loyalty program) knocked the total down to $40.09, still the highest of the three.

Although Aldi carries very few national brands, it sells many organic products comparable to those from Kroger and Walmart in the same size packages. For two items not available in the same quantity at all three stores, we calculated how much it would cost to buy the most common size based on unit price. For example, Aldi and Kroger sell organic apples in 3-pound bags, but Walmart carries only 2-pound bags. We calculated the price per pound at Walmart and multiplied by three for comparison.

The Kroger and Walmart stores we visited had much broader organic selections than Aldi, where we found 25 organic products, most from the store's Simply Nature line. Aldi announced in January that it will be offering more fresh and organic meat and produce, but many fresh fruits and vegetables at the conventional stores were still absent from Aldi, including organic carrots, cucumber, and celery. Kroger and Walmart also carried organic dairy milk and eggs, where Aldi did not. Kroger had the largest selection of the three, including 23 of Aldi's 25 organic offerings and multiple choices in each product category.

Here's a breakdown of organic food prices at each store:

View the 12 top products at Trader Joes voted by customers:

In the produce sections, we compared organic apples, bananas, spring lettuce, and baby spinach. Aldi and Kroger also had arugula, but Walmart did not. The organic greens were about 50 cents cheaper at Aldi, while prices on bananas fell within a few cents of each other. At $3.99, a 3-pound bag of gala apples was more than 25 percent cheaper at Aldi than Kroger, where the price was $5.49. Kroger had a larger selection, though, including 3 pounds of red delicious apples for $3.99. Walmart's gala apples were packaged in a 2-pound bag for $4.69, or $2.35 a pound. At that unit price, the 3 pounds sold at the other stores would amount to $7.04.

Aldi stopped selling milk from cows treated with artificial growth hormones several years ago and recently committed to use only hormone-free milk in its cultured dairy products. A 32-ounce container of organic yogurt cost $2.99, compared with $3.96 at Walmart and $6.49 at Kroger for the Stonyfield brand. Factoring in a discount with the Kroger Plus Card brought Kroger's price to $3.49, making it cheaper than Walmart but still 50 cents higher than Aldi. Aldi's soy milk was a slight 10 cents cheaper than Walmart's Great Value brand and 60 cents cheaper than Kroger's Simple Truth Organic line. Even with a Kroger Plus Card sale, soy milk cost 40 cents more at Kroger than Aldi.

Aldi's expanded product offerings will include more meat from the chain's Never Any line with no added hormones, antibiotics, animal byproducts, or other additives. We found 85 percent lean, grass-fed ground beef in 1-pound quantities at all three stores. Walmart was the cheapest here, by about $1 over Aldi and about $1.50 over Kroger.

Both Aldi and Kroger offer several options in store-brand organic pasta, ranging from spaghetti to angel hair to penne and rotini. Walmart had the smallest selection, offering only organic spaghetti and macaroni noodles from its Wild Oats brand. Again, Aldi posted the lowest price: $1.29 for spaghetti, linguini, penne, or rotini, compared with $1.69 at Kroger and $1.38 for Walmart's spaghetti. A pound of store-brand quinoa was slightly cheaper at Walmart, selling for $3.92 vs. $3.99 at Aldi. Both charged at least $1.50 less than Kroger, where quinoa was $5.49.

Organic bread had to be crossed off the list when a trip to Walmart came up empty, but Aldi had two varieties of Simply Nature organic bread in stock and Kroger carries the Ezekiel brand. Both were $3.99. Each store offered organic frosted flakes, granola, and instant oatmeal packets. The oatmeal was most comparable in package size and flavor (maple spice at Aldi and maple brown sugar at the other stores). Eight packets cost $2.49 at Aldi compared with $2.88 for the Quaker brand from Walmart. At $3.29 for a package of 10, the Kroger price was 33 cents a packet, or $2.63 for eight -- still more expensive than Aldi.

Aldi offered a good variety of Simply Nature organic snack foods such as tortilla chips and salsa, popcorn, dried fruit, and snack bars, as well as packaged meals such as macaroni and cheese. Kroger kept pace in terms of selection, but salsa was the only item available at Walmart for comparison. A 16-ounce jar of store-brand salsa was cheapest at Aldi: $1.89 compared with $1.98 at Walmart and $2.69 at Kroger.

We found organic beef and vegetable broth at Aldi; beef, chicken, and vegetable broth at Kroger; and only beef broth at Walmart. As usual, Kroger had the largest selection and the highest price ($2.29), although the Kroger Plus Card brought it down to $1.99, in a dead heat with Walmart at $1.98. Yet again they were no match for Aldi, which charged just $1.79, saving shoppers about 10 percent.

WATCH: Are GMOs really bad for you? 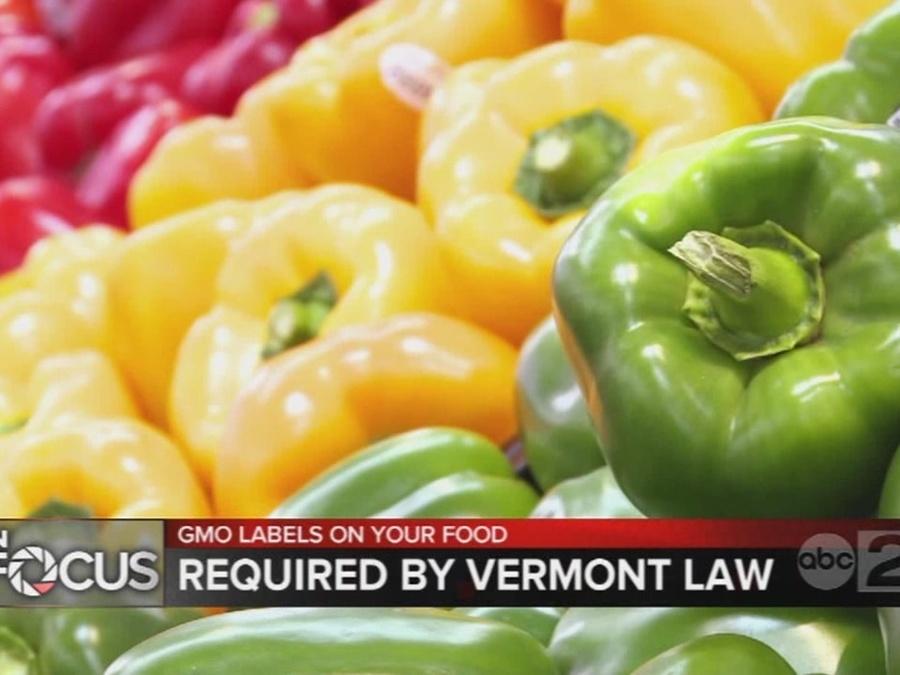 More from Cheapism:
How to Get the Best Deal on the Top Cheap Cruises
11 Spring Vegetables You Should Be Eating Now
21 Ways to Spring-Clean With Everyday Household Items
Tags
Read Full Story