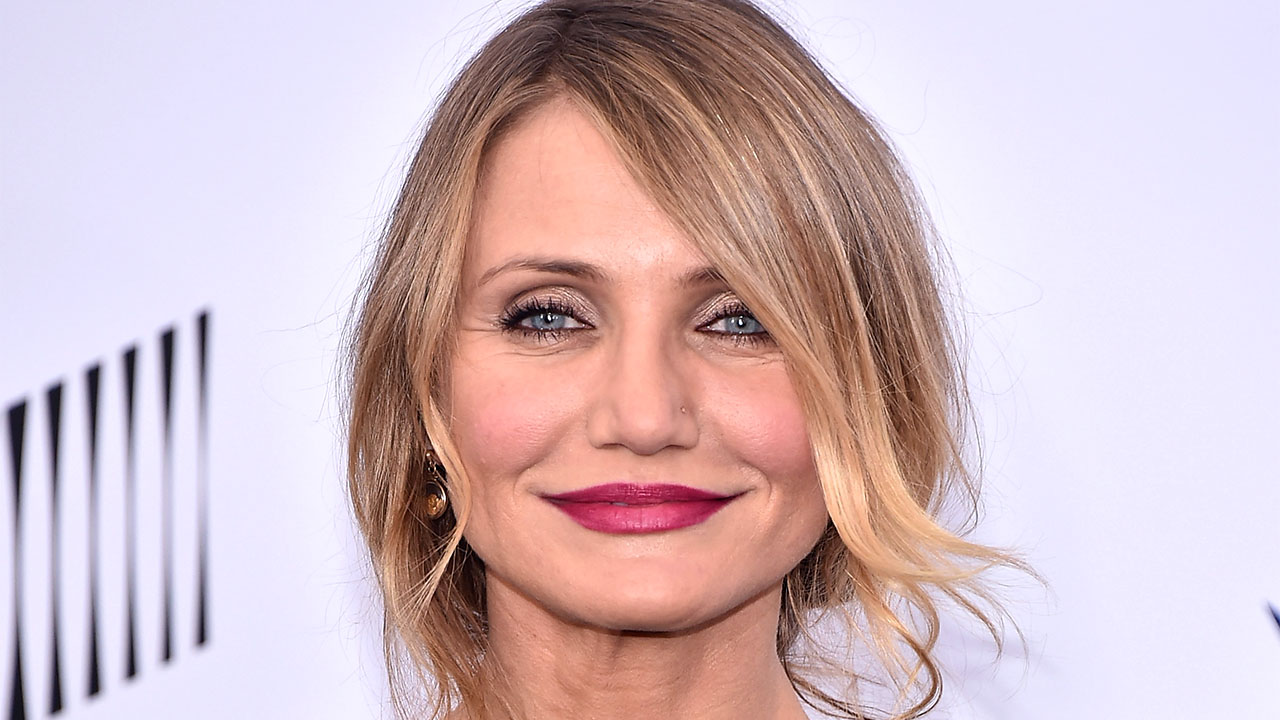 The 43-year-old actress is not wearing a stitch of makeup in a pic she shared with her 2.3 million followers on Wednesday afternoon, while posing with her upcoming new book, The Longevity Book, which hits stores on April 4. While the snap is striking, Diaz's accompanying message about aging is even more powerful.

"I want to let you all off the hook of thinking you need to fit in to one picture of health in order to achieve wellness," she wrote in a blog post on OurBodyBook.com. "So, let's start celebrating and living an engaged life, and stop punishing ourselves for not looking a certain way, and instead holding ourselves accountable for actually taking care of ourselves inside first, knowing the results on the exterior will be a shining side effect."

Cameron Diaz through the years:

While promoting her first book, The Body Book, in 2014, Diaz talked candidly with ET about aging in Hollywood. When asked about her feelings toward getting Botox, she said that she wasn't pleased with the results. "It changed my face in such a weird way that I was like, 'No, I don't want to [be] like [that],'" she shared. "I'd rather see my face aging than a face that doesn't belong to me at all."