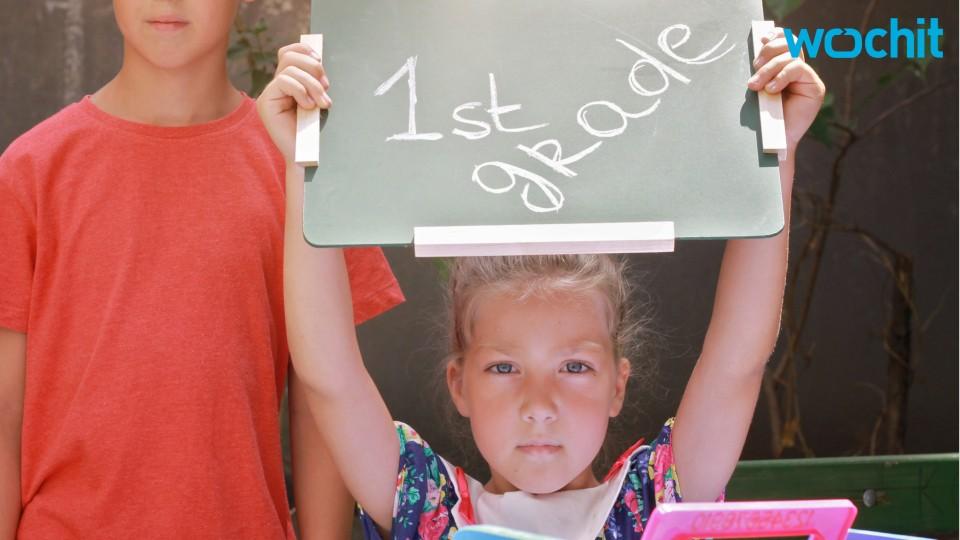 Mean girls get their start early.

Three first-graders at an Alaskan charter school found themselves in hot water when it was discovered they were allegedly plotting to poison and kill a fellow classmate.

According to WTUU, the group of girls at Winterberry Charter School in Anchorage planned to use silica gel packets as a poison. The packets, commonly found in consumer products to keep out moisture, are non-toxic, however the three girls believed it to be.

SEE ALSO: Heroic father electrocuted in swimming pool after jumping in to save daughter from faulty wiring

"Three students in the class were planning on using the silica gel packets (these are not actually poison, but the students believed they were) from their lunchtime seaweed to poison and kill another student," an email send to parents March 22 reads.

Silica gel may not be poisonous, however the gel beads pose a choking hazard to young children.

"I didn't think I had to think about talking to my child about, you know, leaving his food unattended," one unidentified parent from the school told WTUU.

SEE ALSO: US court halts execution of Texas man who killed his daughters

The dangerous plot was foiled when another student heard about the plan and told an adult.

"The important lesson here is to really teach your kids if they hear something like this, something where someone intends to do harm to someone else, they should tell someone that they trust right away," spokeswoman for Anchorage Police Department Jennifer Castro said, reports WTUU.

The girls have since been suspended for their evil scheme and will be allowed to return to the school when their suspension is over.

More from AOL.com:
Why weight loss tea is the biggest scam on Instagram
Buddhist temple provides sanctuary for China's aging population
Here's where Americans are moving to and from