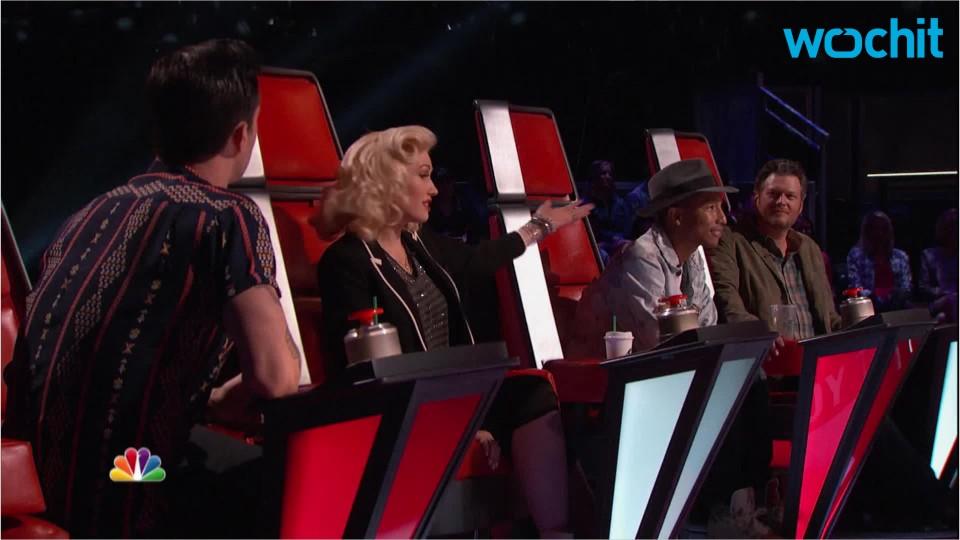 When it comes to singing competition shows, Martina McBride seems to be the woman of the hour. No matter what channel you are watching, it seems as if someone is always doing a Martina cover. Heck, who could forget these recent "American Idol" performances of Martina classics such as "Independence Day" and "A Broken Wing?"

So, it came as no surprise when "The Voice" recently gave fans a sneak peak of the performance by the youngest artist remaining in the competition doing an overwhelmingly good performance of Martina's "A Broken Wing." Despite her young age at just 15 years old, team Pharrell member Shalyah Fearing tore into the heavy song with an emotion and a range seldom seen by such a young artist. The performance was so good that Blake ended up giving her a standing ovation.

It's just one of the many highlights on this season of "The Voice" so far. But fans are already looking forward to next season, as the always-unpredictable Mile Cyrus will join the red chairs alongside Blake, Adam Levine and Alicia Keys as coaches.

This kid from Brooklyn served as a U.S. Marine years before he became one of Hollywood's greatest tough guys

An illegal immigrant's alleged sex crime against a 12-year-old girl is sick, but here's the worst part