It's time to stop watching these 8 TV shows, because they will probably be canceled 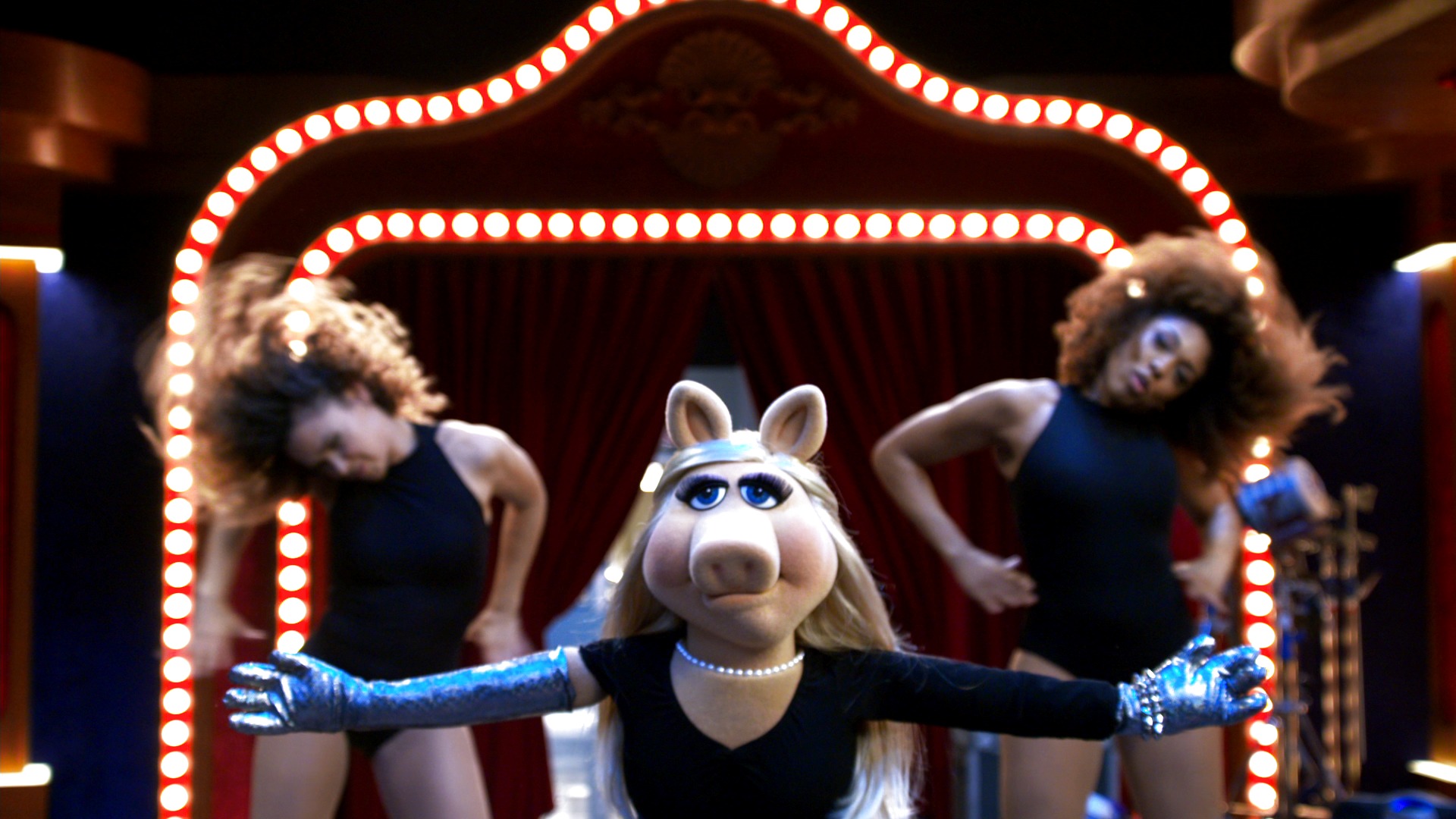 As spring brings nicer days ahead, television providers are actually preparing to shut down.

This is the time for finales. It's also the time for networks to make their decisions about which shows have to go and which shows get another round. That will determine whether a show's last episode of the season is also a series finale.

With today's shrinking live viewership, it takes more than just ratings for a TV show to survive to see another season.

Networks are now looking at online, on-demand, and streaming viewership; awards appeal; social-media audiences; and international sales, among many other factors.

That said, here are Business Insider's predictions for the shows that will probably get the ax over the next few weeks. A fun musical idea in its first season, "Galavant" was supposed to be an event series, but it was renewed for a second season. Whenever networks see success and dollar signs, they just can't help squeezing all the magic out of something.

No longer novel in its second season, the series generated less conversations, and the ratings dropped 52%. This knight's tale isn't going to end happily. This was one of the TV show returns we were most looking forward to. Apparently, we were in the minority, as the "Agent Carter" ratings fell 47% from its first season.

On the other hand, it may get a stay on its execution for being a Marvel series and part of the Disney family — synergy and all. Certainly, ABC isn't proving itself to be the best home for the Marvel-branded series. "Agents of S.H.I.E.L.D." ratings fell 16% this season, and Netflix doesn't share its ratings. ABC was so excited about bringing back the "Muppets" franchise that it gave the series the green light on just a short pitch video. The company thought that by combining the iconic variety show with mockumentary elements of "Modern Family" and "The Office," it had found a new way to package the Muppets for young audience members but keep their nostalgic parents watching.

Instead, the show steadily fell in the ratings. ABC hoped a new showrunner and creative tinkering would make the difference, but few people stuck around to see the results.

It's probably time to pull the curtain on this production. With a cast that includes so many notable and well-liked actors — including Oscar winner Patricia Arquette, Ted Danson, and James Van Der Beek — and a place as part of the "CSI" family, "CSI: Cyber" should be doing better than it is. Instead, it's CBS' lowest-rated show. For that reason alone, you should be looking for other options.

Then again, as part of the franchise, CBS may give it another season or a half-season to wrap itself up. "Sleepy Hollow," Fox's take on the haunted-horseman myth, debuted with excitement around it, but the ratings deteriorated over the first two seasons. Now in its third season, the show is Fox's lowest-rated returning show. Not only that, but its audience is fading fast: Its ratings are down 45% from last season.

We suggest viewers do like the horseman and head off. As part of NBC's courting of live viewers with event television, it renewed "Undateable" last year if it would air live every week.

This season, the show was moved from Tuesdays to the dead zone on Fridays (thanks, NBC). And its ratings dropped to 44% of its first season's numbers.

Having wrapped its second season, NBC's experiment didn't work. The kind thing to do would be to make a clean break with "Undateable." "Grimm" has never been a high-rated show, but it held up on Fridays to NBC's standards. This season, though, has seen a whopping 20% fall in ratings. With plenty of new dramas flooding the TV-sphere, it may be time for NBC to try something new. That said, I can see the network giving "Grimm" a sixth season to wrap up its storylines. The show deserves that much, at least. Some viewers, I'm sure, wonder whether the real mystery on "Mysteries of Laura" is how it stayed on NBC this long. That's not a hard mystery to solve. NBC has a soft spot for its talent and has been known to give their projects extra time to find an audience. The show lost nearly 9% of last season's audience — not too bad a fall, but "Will & Grace" alum Debra Messing has had her chance, and it's probably time to retire the badge.

SEE ALSO: Here are your favorite TV shows that are getting renewed for another season