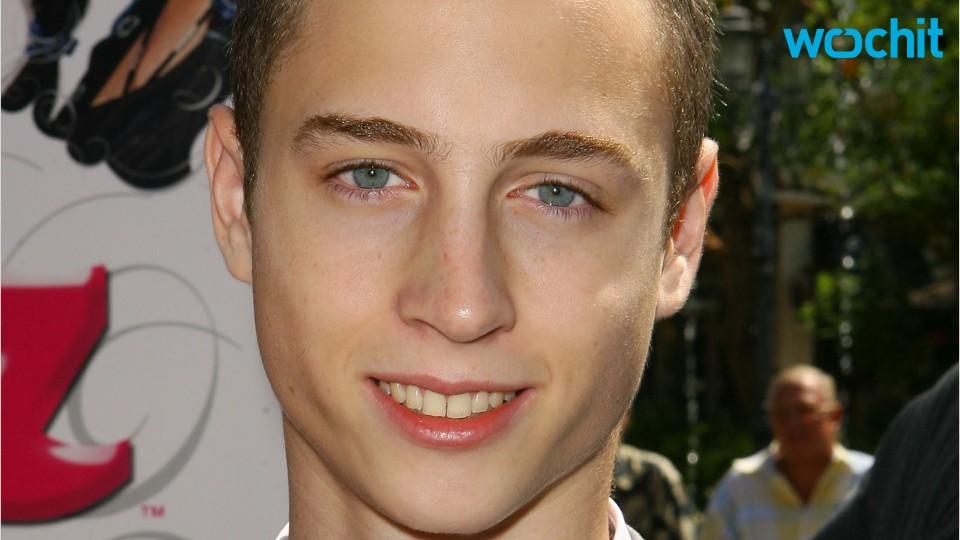 Tom Hanks might have to take the car keys away from his kid.

The "Forrest Gump" star and his wife, Rita Wilson, have been hit with a lawsuit by a man who claims that their son, Chet Hanks, was high when he collided with the plaintiff's car last year.

According to Terry Moogan, who filed the suit in Los Angeles Superior Court, he was minding his own business driving on the 110 in February 2015, when Chet, 25, rear-ended him.

"Chester Hanks was driving his vehicle in an unreasonable and unsafe manner and was under the influence of drugs and/or alcohol at the time his vehicle struck Mr. Moogan's vehicle," the suit claims.

See photos of Tom Hanks through the years:

According to the complaint, Tom Hanks and Wilson own the vehicle that Chet was driving.

"Despite knowing that Chester Hanks was a careless and reckless driver and a habitual user of drugs and alcohol, they negligently permitted Chester Hanks to operate their vehicle and thus, in addition to Chester Hanks, are responsible for the physical and emotional injuries Mr. Moogan sustained as the result of the accident."

A spokesperson for Hanks has not yet responded to TheWrap's request for comment.

Chet Hanks, who last year said he had undergone rehab for his substance abuse issues, is also named as a defendant in the suit, for negligence.