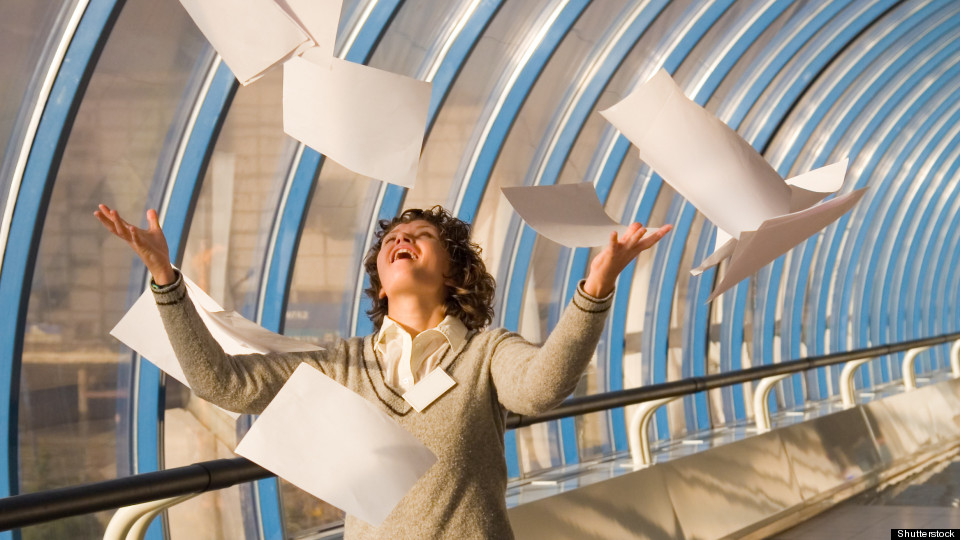 When we were kids, we all dreamed of being something special when we grew up. Flying to an international space station as an astronaut; selling out Madison Square Garden as the lead singer of a rock band; or even becoming President. But what do these jobs really pay, and why were we so attracted to them as kids?

It may be a career filled with danger and poor working conditions, but the compensation doesn't really reflect that. NASA's own website lists the salary information as follows:

"Salaries for civilian Astronaut Candidates are based on the Federal Government's General Schedule pay scale for grades GS-12 through GS-13. Each person's grade is determined according to his/her academic achievements and experience. Currently, a GS-12 starts at $65,140 per year and a GS-13 can earn up to $100,701 per year."

It takes only two years of training to become a qualified astronaut, and although as children, we think it will be an amazing job, it's actually a little more pedestrian than that. Oh, and the hours are long — typically from 6 a.m. to 9:30 p.m. We dream of flying into space, looking down on Earth, and doing jobs that will change the world. In reality, the daily tasks of an astronaut in space include exercising at least 2.5 hours per day, making detailed observations about the planet, studying humans in isolation, and doing a host of other small scientific experiments that could be considered boring homework, or infinitely fascinating — depending on your interests.

As kids, the rock star lifestyle is one of those dreams that seems to have it all: money, fame, glamour, power, and freedom from the 9-to-5 grind. It's traveling the world, doing a couple of hours of work a day, and partying the rest of the time.

In reality, most rock performers are either scraping by on a small salary made from gigging, or are supporting their musical career with another job. Payscale places the median annual salary of a rock singer, or musician, at just $37,899. And that's not taking into account those years of living in a van, eating ramen, and touring small clubs.

Now, obviously some performers make millions of dollars every year. But make no mistake, they are the exception to the rule. Rock star status is almost impossible to achieve, and even before it happens, there will be years spent earning low wages on grueling schedules. It's a long hike to even mediocre success, requiring a lot of practicing, weekend and evening work, and years spent sleeping in low-end motels.

Payscale confirms quite a wide range for the salary of a commercial airline pilot. The median salary comes in at $63,738, which definitely seems low for the kind of esteem this job has always held. As a kid, hearing someone say they were a pilot, well that was like saying they were an astronaut. They fly huge planes across the world — how cool is that?!

Well, it's cool, but it is not all wine and roses. Commercial pilots never have a straight 9-to-5 job, and often work weeks at a time without a day off, keeping bizarre hours. After years of training, they must be able to respond under great pressure. But, on a long-haul flight, things can get pretty dull and tedious.

On the other hand, there's the other kind of pilot: the fighter pilot — like the ones we saw in movies like Top Gun and Iron Eagle. That comes with more training, more pressure, and yet, even less money. After 11 years as a fighter pilot, you can only expect to earn $90,000. However, AOL recently reported that fighter pilots are getting a $225,000 signing bonus due to a shortage of talent.

There are many kinds of doctors out there, and some kids will often say, "brain surgeon" or "plastic surgeon" when asked which they'd prefer to become. Kids are drawn to this position for the "superhero" persona it has. Doctors save lives. They can change the world for the better.

That's an attractive proposition for any kid.

Using Payscale's results for a general practitioner, you can see a large array of salaries. The median is around $141,000, but what so few kids ever take into account is the cost — in time and money — of getting to that position.

A few years ago, CBS news reported on the extreme debt that graduating doctors find themselves in. An average of almost $177,000 in student loans will cost over $419,000 to repay over 30 years. It takes many years of school and college to get the required qualifications, and that is followed by a residency. Most doctors are in their 30s before that can become independent physicians.

As everyday heroes go, firefighter is up there at the top of the list. Firefighters are brave, heroic, strong, selfless, and they save lives. To this day, it's still one of the most popular costumes for young children at Halloween. And let's not gloss over the attraction people feel when the mere mention of firefighter comes up. They have their own calendars, and sex appeal is a serious plus to this career.

Of course, there is more to life as a firefighter than the heroics. When not answering the call, firefighters will spend a lot of time checking and cleaning equipment, and the station itself. School visits are common, plus firefighters are continually training. Working out in the gym is also essential, as firefighters need to be strong for those rescues. And let's not forget, this is a dangerous job. In fact, 64 firefighters died in the line of duty in 2014. For a median salary of only $44,078, this is one job people do not do for the money.

Kids love animals, so it's no surprise that many children want to help them out when they're sick. Being a vet is a chance for kids to spend more time with animals, coming to their rescue, and being the hero. But what does it really entail, to earn that median salary of $72,709?

Well, it's a challenging job to say the least. Sometimes vets have to deal with horrendous injuries caused by neglect and that can be emotionally difficult. It's a job that can often go beyond the usual office hours, because animals don't always need help at convenient times. Plus, there is the need to constantly keep up with the latest techniques and medicines. But, for all of those challenges, it is said to be a very rewarding career.

The fame. The fortune. The parties. The luxurious lifestyle. And all for doing what you love — which is essentially being paid to play pretend. It sounds too good to be true. And sadly, for most people who go into the acting profession, it is. The median income for an actor working in the US today is just $48,237. Not only that, but it's a career filled with rejection and disappointment.

Actors are constantly auditioning for roles, often competing with 20 or 30 other people for just one part. In the UK, only one in 50 actors makes more than £20,000 per year. Most are living below the poverty line. It's estimated that at any one time, 95% of actors are actively looking for work, with most getting side jobs in order to make ends meet. However, for those with luck on their side, as well as talent, there is a path to fortune and glory.

Another heroic symbol for children of all ages, the police officer represents truth, justice, and the American way. Kids love dressing up as police officers, dealing with the bad guys, and chasing criminals who will never get away with it.

In reality, it's a tough, dangerous job; and as Payscale reports, it does not compensate well for that perilous lifestyle. The median income of a U.S. police officer is only $48,815. When not chasing criminals, police officers also have to deal with the other side of law enforcement: the mundane side. From speeding tickets and domestic calls, to hours of paperwork, it is not the glamorous job depicted in so many movies. Thankfully, there are enough kids fulfilling their childhood dream of becoming a cop, and thereby, are keeping the peace for us all."

What was your dream career when you were a kid? Share with us in the comments!