The 5 hardest working cities in America 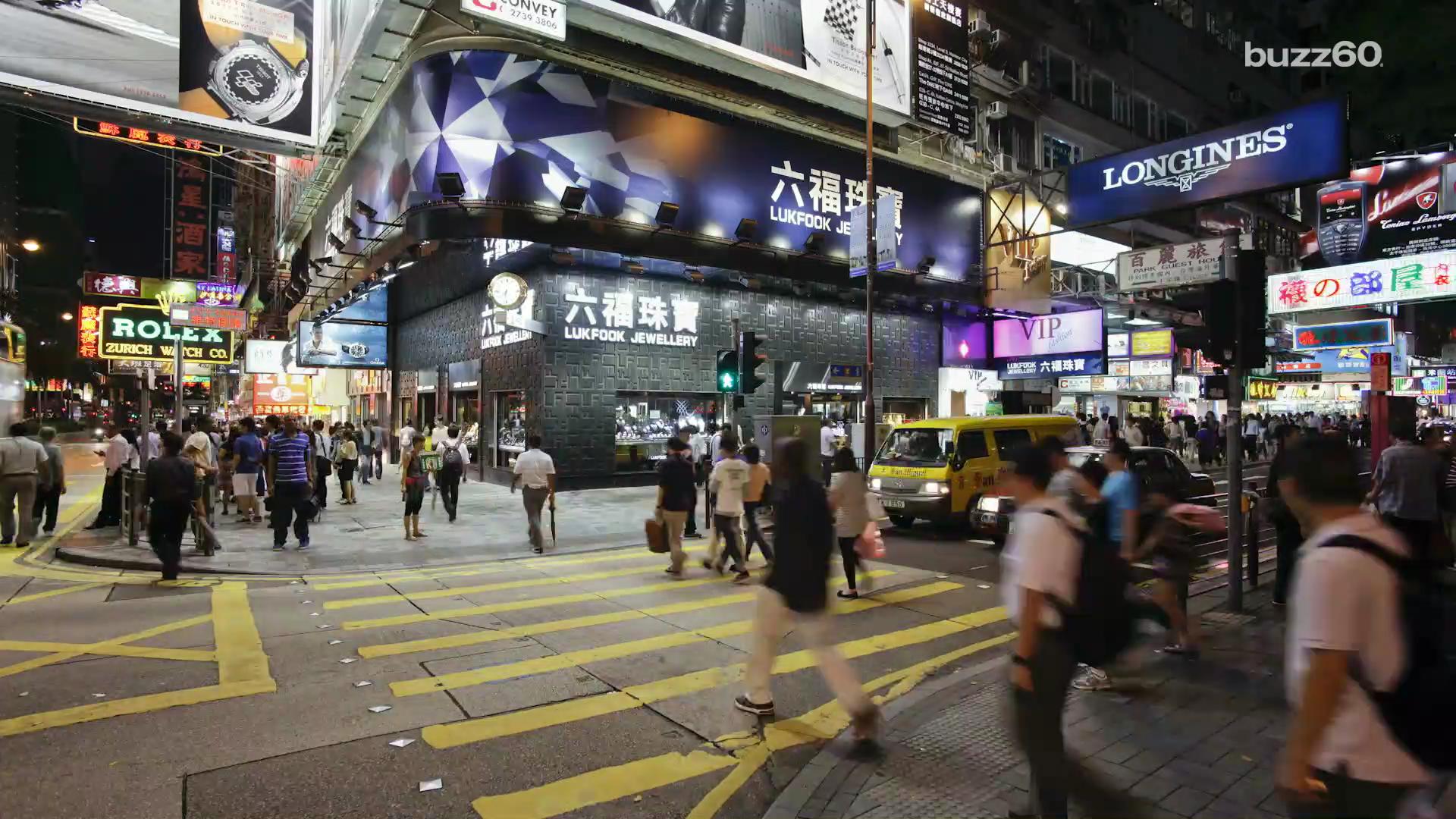 Americans work hard. Actually, we work more than anyone else in the industrialized world, we're terrible about taking our vacation time, and we retire later too. But, some parts of the country are a little extra into hard work. In order to determine the hardest working cities in America for 2016, WalletHub analyzed the 116 largest cities in the country along six metrics. Let's take a look at their top five. As home to over 40 percent of all Alaskans, Anchorage also happens to be the single hardest working city in America. They scored first in "direct work factors rank," which included just two items: "average workweek hours" (which was given triple weight) and "labor force participation rate". So, we know that a relatively humongous portion of Anchorage's population works, and we know that they work an exceptional number of hours. Maybe that's why Anchorage is also known for having more espresso stands per capita than any other U.S. city.

Despite its reputation as a vacation destination, Virginia Beach, Virginia is the second hardest working city in America. It had a high "direct work factors rank" of 5, but it also had a high "indirect work factors rank" of 9. This measures things like "commute time," "volunteer hours per resident," "leisure time spent on an average day," and "workers with multiple jobs." Perhaps this last factor is a little higher in Virginia Beach than in other areas as a result of the seasonal job opportunities that exist due to tourism to the area.

Plano, Texas also showed up recently on another list from WalletHub; it was ranked as the single best city to find a job, just last month. With affordable housing and high median annual income (when adjusted for cost of living), folks in Plano Texas are working hard but under the right circumstances. Hopefully, (and the factors mentioned here would suggest it's true) residents of this city are able to get ahead as a result of all their hard work.

Sioux Falls is growing fast, with a population increase of 22 percent since the year 2000. Maybe folks are heading here for work opportunities. That wouldn't be surprising as there are a significant amount of white-collar jobs available. Each year, more and more businesses move into town (presumably because of the state's lack of corporate state income tax).

Like Plano, Irving has also showed up on other lists for WalletHub. Just last year in fact, it was dubbed the best city to start your career in the U.S. It stands to reason that hard-working cities are also growing ones. In order for people to work hard, they have to have a job (or jobs) to go to. This is good news for residents of Irvine which also boasts a relatively low cost of living and a younger population than a lot of other cities on the list.

For more information, be sure to check out the full list of results from WalletHub.

The 5 hardest working cities in America

How does your city measure up? We want to hear from you! Leave a comment or join the discussion on Twitter.

More from AOL.com:
3 actually useful job perks you didn't know you wanted
10 work-from-home jobs that pay around 6 figures
This is the absolute last day you can file your 2015 taxes