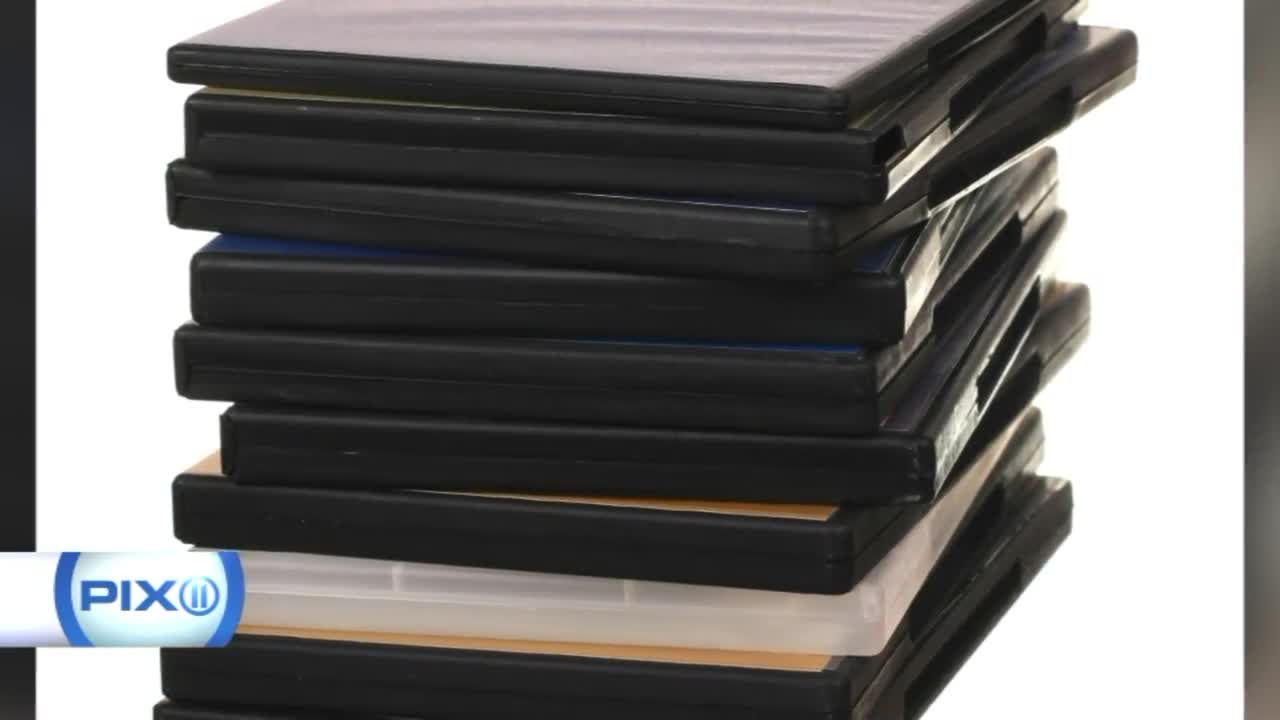 WEST SUSSEX, England — A lucky cat survived an 260-mile journey through the mail when her owners accidentally packaged her with some DVDs.

The owners of Cupcake, a Siamese cat, were mailing an order of DVDs from their home in Cornwall to West Sussex. They didn't realize they had packaged their pet in the box, according to the Grove Lodge Veterinary Group.

The delivery arrived safely 8 days later. When the recipient opened his order, he was surprised to see Cupcake walk out, the veterinarian group said.

RSPCA collected the cat and brought her to Grove Lodge Vets for a health check.

Cupcake was extremely dehydrated and required intensive treatment to ensure her full recovery, the vet group said. However, she "seems quite relaxed and unconcerned."

A very happy ending to an extraordinary story, all thanks to a microchip! http://www.grovelodgevets.co.uk/blog/cat-in-the-box

Thankfully, Cupcake had a microchip that led vets straight to her owners. She was reunited with her family on Sunday.

The owners had put up posters in their neighborhood, desperately searching for Cupcake, not realizing their cat was shipped 260 miles away.

The vet group emphasized that without her microchip, vets wouldn't have been able to track down Cupcake's family.

Pet cat survives 8-day journey through the mail
A kitten sits in his enclosure at a Buddhist temple in the suburbs of Shanghai on December 3, 2015. A monk named Zhi Xiang has given shelter to some 100 stray cats and dogs at the Bao'en temple, because 'I can't see them die. I know I cannot offer them a good life here, but at least I can keep them alive', Xiang explains. (Photo credit should read JOHANNES EISELE/AFP/Getty Images)
Selkirk Rex kitten, Honey Ginger Disney owned by Mrs S Convery during The Supreme Cat Show at NEC Arena on October 24, 2015 in Birmingham, England. (Photo by Shirlaine Forrest/WireImage,)