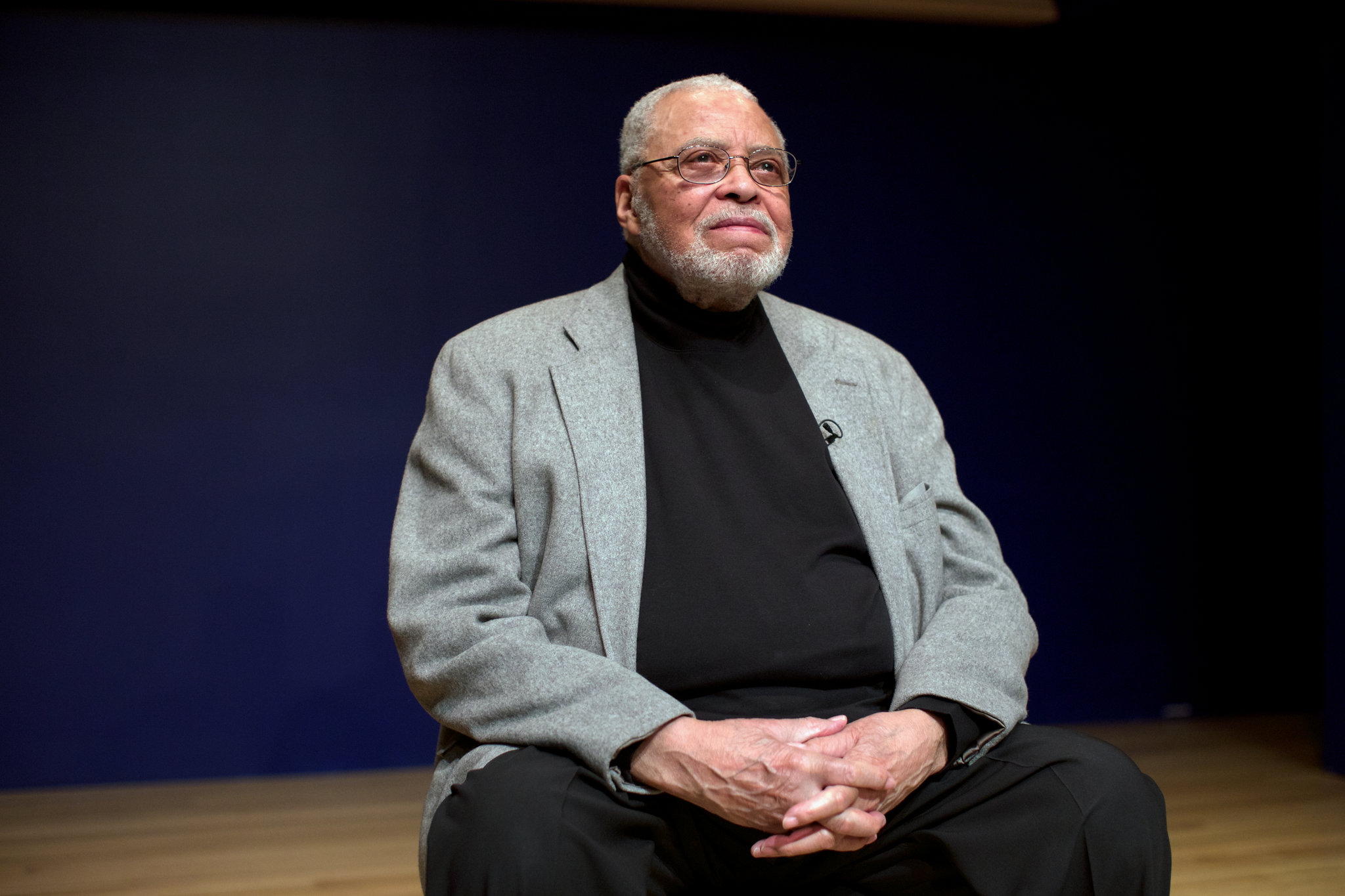 In the mid-1990s, legendary actor James Earl Jones was more than 40 years into his iconic career and showed no signs of slowing down -- a quick scan of his dense filmography shows that he appeared in approximately 70 projects in the decade alone.

Perhaps that's why, in retrospect, he ignored the signs of a serious health condition -- type 2 diabetes -- until an "accidental" diagnosis 20 years ago, which he says took him by complete surprise. Two decades later, Jones is speaking publicly for the first time about living with the disease. In an exclusive interview with AOL, Jones recalled how he learned he was diabetic while attending a diet and exercise program, which he signed up for to lose weight.

"I fell asleep on the bench in the middle of the gymnasium," he said. "The doctor who happened to be there told me, 'That's not normal.' I took the test, and there it was. Type 2 diabetes. And it hit me like a thunderbolt."

Click through to see James Earl Jones through the years:

Jones, 85, said the diagnosis was "a shock," even though he belonged to an at-risk demographic in terms of ethnicity, age and his family's medical history. But Jones, who served as first lieutenant in the U.S. Army during the Korean War, admitted a touch of hubris contributed to his initial reaction.

"I'd been fit, climbing up mountains and skiing uphill and all that. I thought I was invincible, as the army teaches you to think of yourself, so it was a shock. There's a lot of denial," he said. "I'm still grappling with ways to live with it."

Type 2 diabetes, which affects over 29 million people in the U.S., often comes as a package deal with social stigmas, primarily that it's the patient's fault, according to John Anderson, former president of the American Diabetes Association. While the obesity epidemic is contributing to the growth of type 2 diabetes, age and ethnicity also come into play. But it's a common misconception that goes hand-in-hand with feelings of shock, denial and guilt. 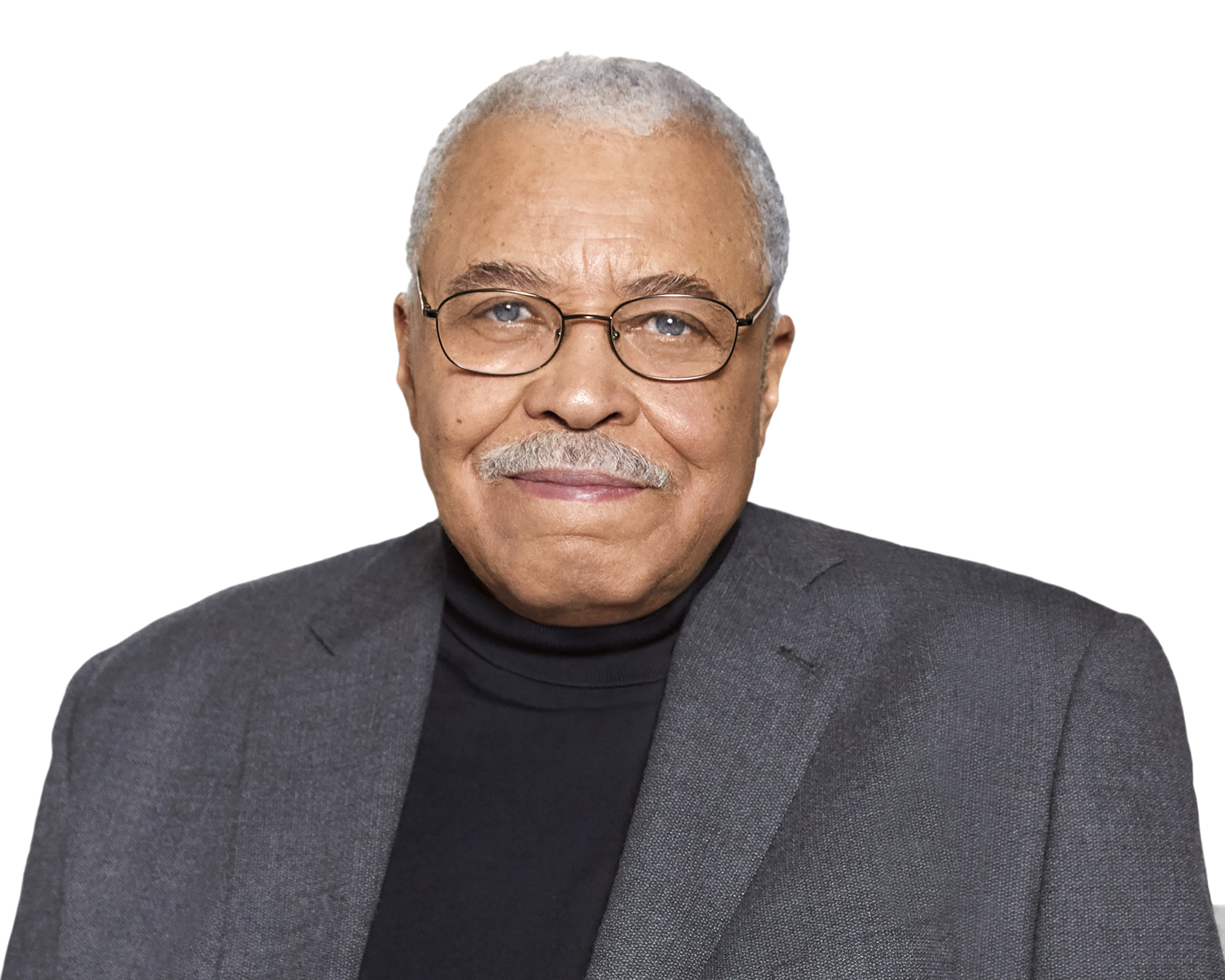 Of course, adopting a healthier lifestyle can alter blood sugar levels, especially for the 89 million Americans whose numbers categorize them as pre-diabetes, which Anderson says is much easier said than done.

Jones was forced to make tough changes, like cutting out his favorite, strawberry shortcake, but he said he wouldn't have be able to do it without help from his wife and his son, who keep a close eye on his behavior.

"My son is a good watchdog, and he's the first to catch me. My wife will count the cookies in the kitchen, but he will smell it in my breath. These are stupid things on my part, but it's human to love sugar, and next to denial is trying to get away with it."

Jones has also taken Invokana from Janssen Pharmaceuticals to help manage his blood sugar, but there's no one-size-fits-all treatment for type 2 diabetes. Oftentimes, what works for one patient won't be effective for another. It's for this reason that Jones is teaming up with Janssen for ICanImagine.com, which features an interactive personality quiz that delivers tailored tips for navigating diabetes. As an added bonus, every time someone takes the quiz, a donation is made to the American Diabetes Association, and a another donation is made when results are shared on social media.

Like many people who live with type 2 diabetes, Jones is still grappling with the disease 20 years after his diagnosis, which is just one reason he kept it private for many years. When asked why he's opening up about it now, Jones' answer was simple: Time.

"I have been working pretty steadily for the past 60, 70 years, and I haven't had a moment to commit myself to something like this. I'll get back to work, but I'll work more effectively once I come to terms with my ongoing problem with diabetes. I accepted I will always be a diabetic, but I can live a full life," he said.

For Jones, living a full life means continuing to do what he loves and adding to his nearly-200 acting and voice work credits.

"I'm an actor, and actors can work until they fall over, as long as you don't knock over the furniture and remember the lines. And that's what I intend to do, because I love it. I think I want to do comedy now. At my age, if you're going to make an ass of yourself, you can do comedy. I'm ready for that," he said.

More from AOL.com
Patty Duke, Oscar-Winning actress, dies at 69
William Shatner sued for $170 million by man claiming to be his son
Elton John fires back at sexual harassment accusations