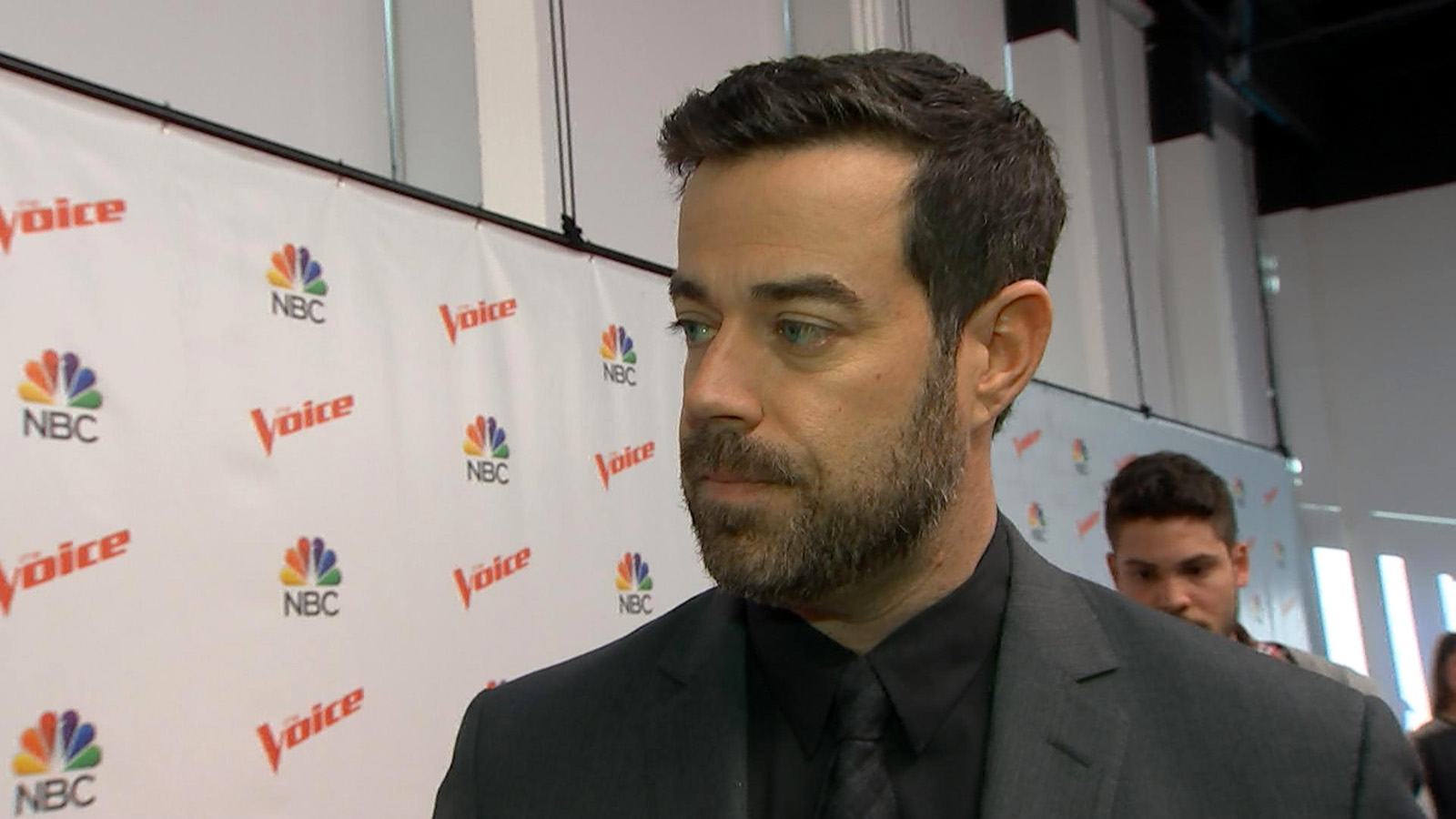 The coaches of The Voice Belgium performed a rendition of "Bruxelles Ma Belle" on the most recent episode of the show to honor the victims of last week's terror attack in Brussels.

The song is written by the Dutch singer-songwriter Dick Annegarn.

Watch a clip of the performance below, shared on Twitter: