US Secret Service says 'no' to guns at Republican convention 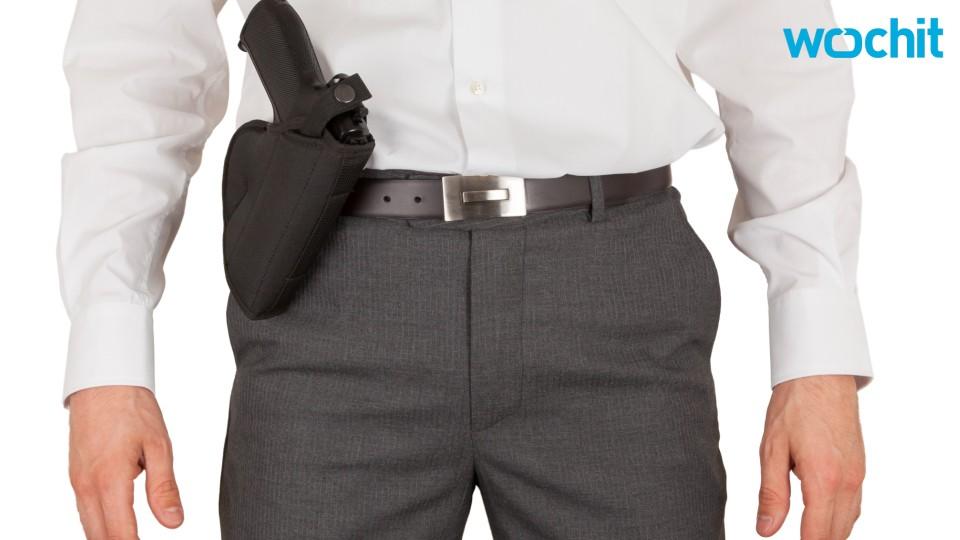 The U.S. Secret Service will not allow people to carry guns into the July Republican National Convention in Cleveland, quashing the hopes of more than 45,000 people who have signed a petition saying attendees should be allowed to bring firearms.

The Secret Service said on Monday it has the authority to preclude guns from sites visited by the people it protects such as U.S. presidential candidates, presidents and former presidents.

"Only authorized law enforcement personnel working in conjunction with the Secret Service for a particular event may carry a firearm inside of the protected site," agency spokesman Robert Hoback said in a statement.

"Individuals determined to be carrying firearms will not be allowed past a predetermined outer perimeter checkpoint, regardless of whether they possess a ticket to the event," he said.

Related: Photos of the Secret Service in action

US Secret Service says 'no' to guns at Republican convention

A petition on change.org called for firearms to be allowed into the Quicken Loans Arena during the convention in Ohio, a state that allows guns to be carried openly in public. It had drawn 45,811 supporters by Monday afternoon.

The arena's rules forbid firearms or other weapons, which the petition says is a "direct affront" to the U.S. Constitution's Second Amendment right to bear arms. It called Cleveland one of the most dangerous U.S. cities.

SEE ALSO: Mexican official: One of Mexico's most powerful cartels is expanding into territory just across the US border

"With this irresponsible and hypocritical act of selecting a 'gun-free zone' for the convention, the RNC has placed its members, delegates, candidates and all U.S. citizens in grave danger," it said.

The petition called for five actions to enable gun owners to carry their weapons into the venue. One of those recommendations was for Ohio Governor John Kasich, a Republican presidential candidate, to use his executive authority to override the arena's decision to be a "gun-free zone."

But Rob Nichols, a spokesman for the Kasich campaign, said the Secret Service had made its decision.

SEE ALSO: Bernie Sanders' team just made some eyebrow-raising claims while arguing that he can defeat Hillary Clinton

The Republican convention may be contested if front-runner Donald Trump does not receive enough delegates to clinch his party's nomination for the Nov. 8 presidential election.

Trump's rallies have been punctuated by protesters, and sometimes clashes. He has warned there would be "riots" if he is denied the nomination.