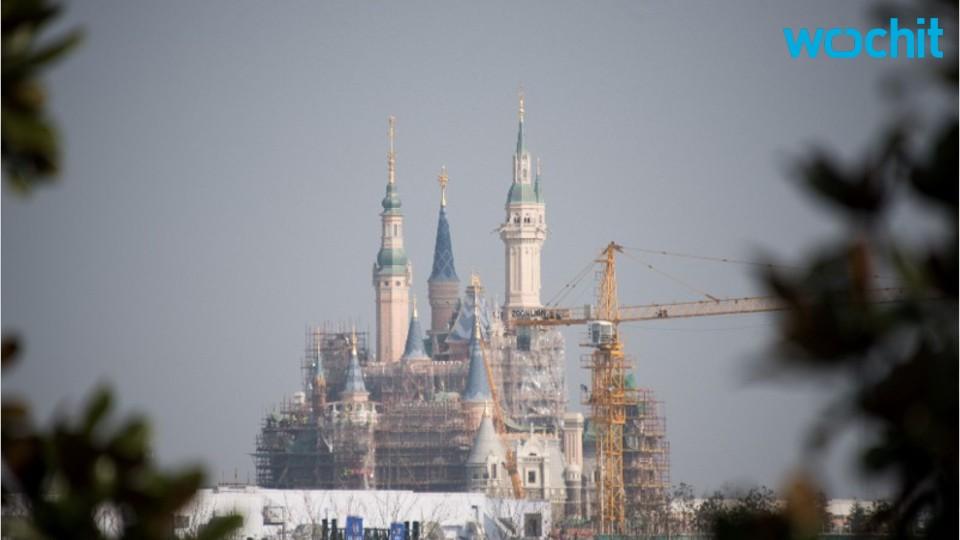 This is a clear indicator of the predicted success the company has for its first theme park in the Chinese mainland.

Shanghai Disney is expected to cost around $300M in pre-opening costs, and the company hasn't yet released a fiscal window for when it intends to start seeing a return.

Last month, the company announced a new ticket-pricing method in which tickets would be more expensive during busier, more crowded times and cheaper for slower times.

SEE ALSO: Another theme park jacks up its prices

"It's the biggest park we've ever opened on opening day."

To put in to perspective how massive of an undertaking the project is, Fortune reports that it's "double the size of Tokyo Disney and three times larger than the resort in Hong Kong."