The Atlanta Braves' new stadium may have a zip line 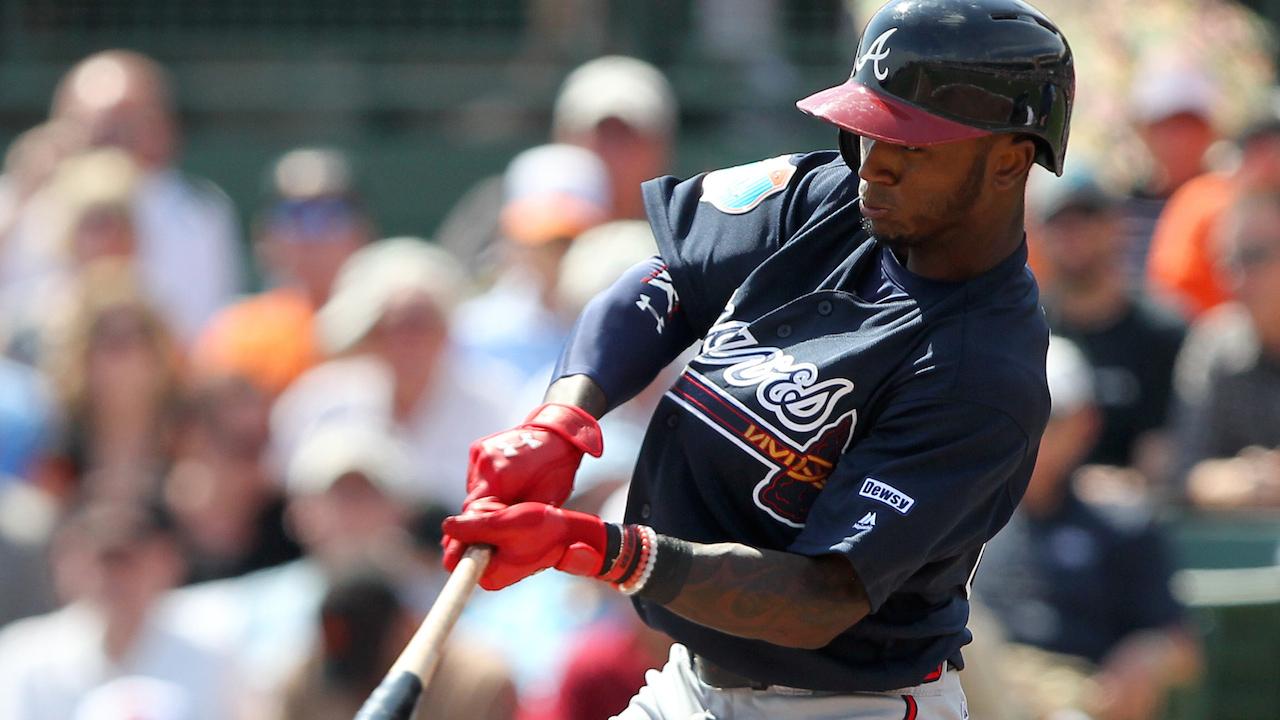 MLB stadiums continue to get more and more innovative as the years go on, and SunTrust Park -- the new home of the Atlanta Braves, opening in 2017 -- will be no different.

The new venue, which is about 15 miles removed from where the Braves currently play their home games, may feature a creative way for fans to roam about the ballpark: a zip line.

According to Marcy Williams of the AM 750 WSB Radio, the team is considering adding in a zip line to help make transportation throughout the park faster and easier -- and a lot more fun.

Braves Executive Vice-President Derek Schiller says a zip line is part of the team's effort to make an outing to the ballpark more family friendly.

The Atlanta Business Chronicle reports the zip line would most likely be placed behind the video board to carry people from one end of the concourse to the other.

The video board will be perched in center field, so, if instituted, players and fans would presumably be able to watch fans zip across the outfield.

This certainly has the possibility of being a dangerous endeavor in such a large place, but if handled right, would surely make SunTrust Park one of the coolest places to catch a game.

The Atlanta Braves' new stadium may have a zip line