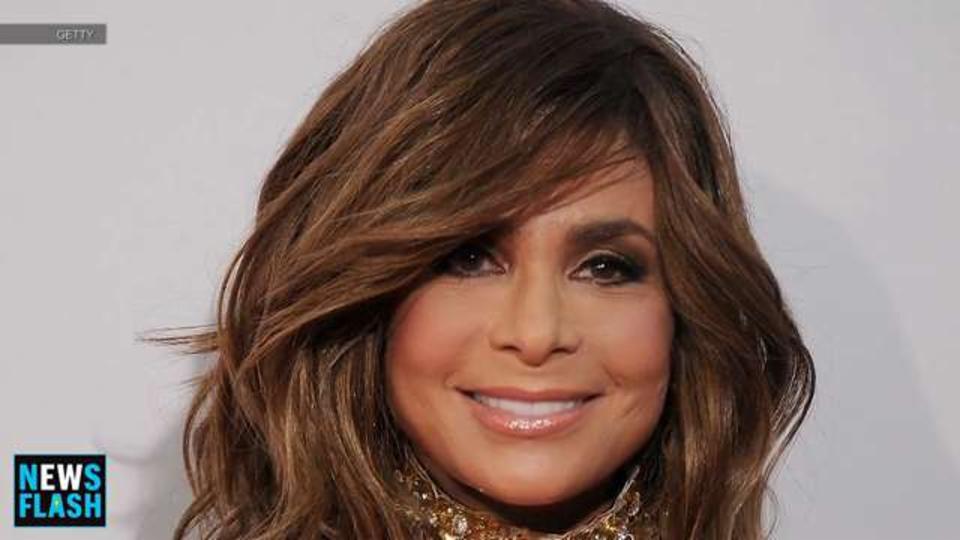 When you think of "American Idol," who comes to mind? Simon Cowell, Kelly Clarkson, Ryan Seacrest, Carrie Underwood, Randy Jackson, Paula Abdul -- the list of the show's iconic personalities is endless. But, as the show goes into its penultimate week in existence, Abdul dropped a bombshell: She almost quit the show on her first day back in 2002.

In a recent interview with Entertainment Weekly, the former "Idol" judge recounted a story from a couple years back when a sound engineer from her first day on the job with Cowell and Jackson reminded her of how tough it really was.

When she ran into him, she said, "Oh wow. I feel bad, I must have quit quite a few times."

Now, this may seem like obvious information to most people; after all, it's well-documented that Abdul had her ups and downs with fellow judge Simon Cowell. But can you imagine if she had actually quit the show before it ever aired in the summer of 2002?

See photos of all of the "American Idol" winners:

It truly is hard to imagine: Without the trio of Simon, Paula and Randy, "American Idol" arguably never would've been what it ended up being. Their dynamic as a judging panel felt complete -- like three totally different perspectives and personalities coming together to form a weird, perfect TV family (with Ryan Seacrest being their son, naturally).

Her reasoning for almost quitting the show is the most Paula Abdul thing ever.

"I felt terrible for those kids," she told Entertainment Weekly. "I would try to maintain composure in the midst of absurdity and they were completely delusional, like brilliantly delusional. But there was never a shortage of really incredible voices and raw talent. We were always able to find it, and that's what was so exciting."

It sure was exciting, wasn't it?

RELATED: See photos of Simon Cowell through the years:

More from AOL.com:
Ashley Graham poses naked on her first cover of Maxim
Friends of Garry Shandling gathered for one last basketball game at his home
Why do so many 20-somethings want to stream 'Friends'​?