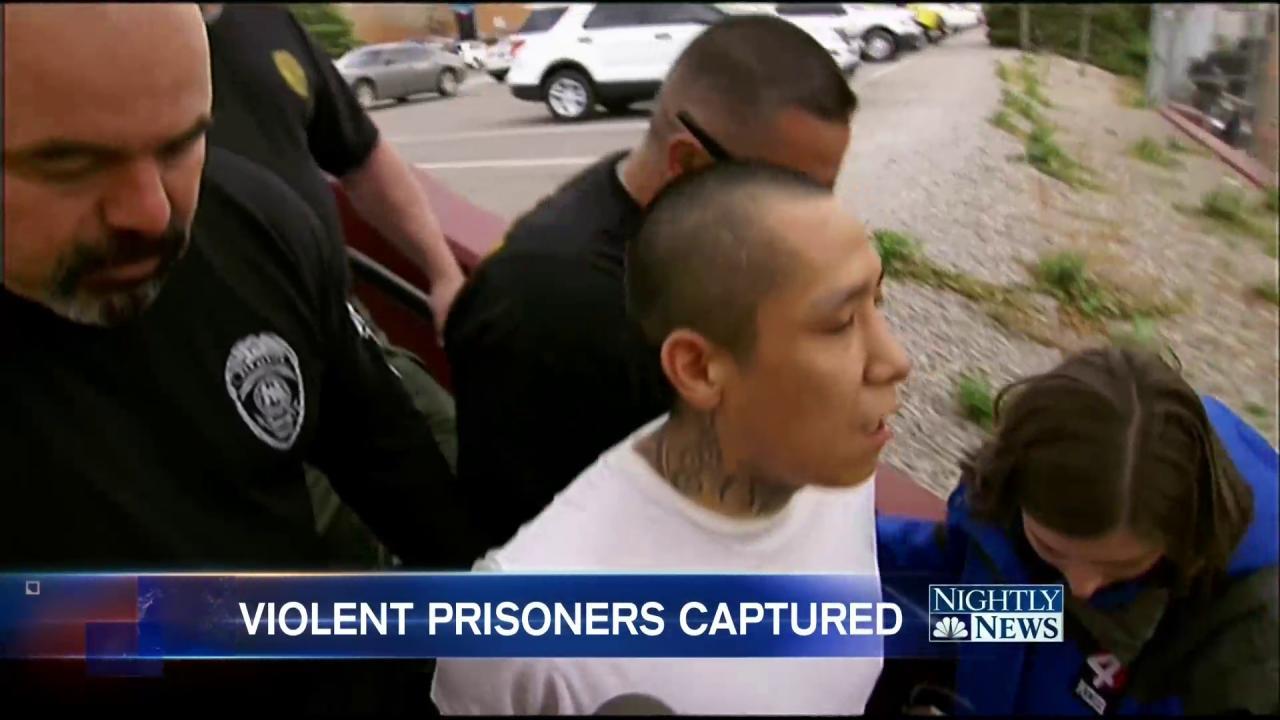 Authorities are searching for a convicted murderer who apparently escaped from a southern Ohio prison over the weekend, and at least one nearby college campus closed Monday morning amid the manhunt.

Officials at the Hocking Unit of the Southeastern Correctional Complex in Nelsonville discovered during an 11 p.m. count Sunday that inmate John Modie was missing, the Ohio Department of Rehabilitation and Correction said.

An inmate has escaped and is dangerous. Hocking College main campus is closed until 12 today 3/28/16. https://t.co/Ku0mjC7oZU for more info

And on Monday morning, Hocking College, a school near the prison, announced that the 2,300-acre campus would be closed until noon because a "dangerous" inmate was on the run.

Modie, 58, was sentenced to a 18 years to life in prison in 2003 for murdering and kidnapping a woman, according to prison records.

Prison officials are searching the facility, which houses 450 "older" minimum and medium inmates, according to the state. Meanwhile, local police and the Ohio State Highway Patrol are searching the area surrounding the prison, which is about 60 miles from Columbus.

Modie, 58, was sentenced to a 18 years to life in prison in 2003 for murdering and kidnapping a woman, according to prison records. He was also charged with escape.

The Ohio Department of Rehabilitation and Correction asked the public to be on the lookout for Modie but cautioned that he should be considered dangerous.

More from NBC News:
First Read: What Saturday's Wins for Sanders Mean — and Don't Mean
Whiplash: Romney Warns Against Kasich One Week After Campaigning With Him
'Vote Trump, Get Dumped' Movement Aims to Hit Trump Where it Hurts