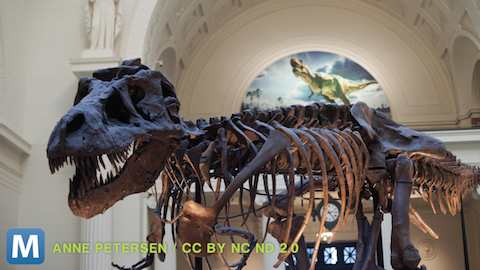 Dreams do come true -- sort of.

According to a study published in the American Journal of Applied Sciences, the Siberian unicorn -- Elasmotherium sibiricum -- last walked the Earth about 29,000 years ago.

Scientists previously thought the creature with the partially mythical name died out about 350,000 years ago, but a newly discovered fossilized skull reveals it lived here much more recently.

The skull was found in the Pavlodar region of Kazakhstan, and scientists hope it will help shed light on how some members of the species apparently were able to survive as long as they did.

Before you get too excited, though, here's the catch: The Siberian unicorn really looked like more of a rhinoceros than a horse. It reportedly stood about 6 feet 6 inches tall, measured around 15 feet long, and weighed about 8,000 pounds.