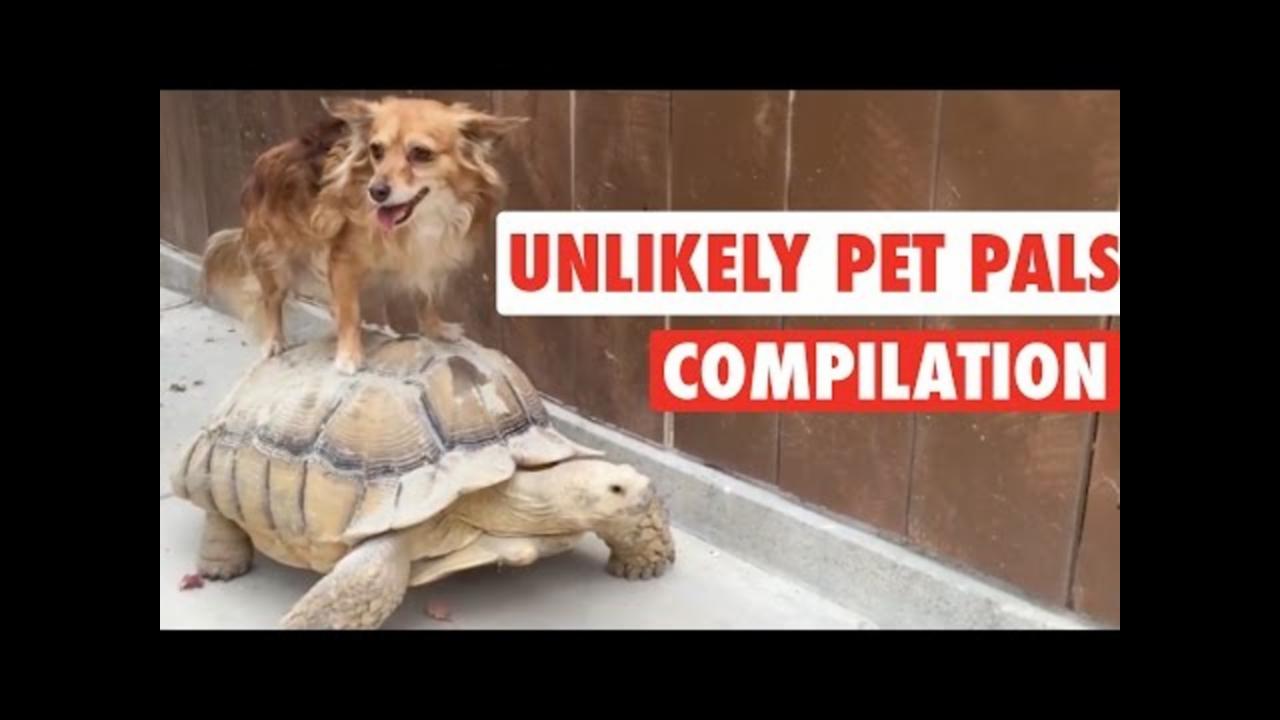 In search of your dream job? We may have just found it.

According to NBC Miami, the agency sees an influx in abandoned kittens every spring. This year MDCAS is hoping to get ahead of the curve by seeking the public's help.

Miami-Dade Animal Services seeks kitten cuddlers
A kitten sits in his enclosure at a Buddhist temple in the suburbs of Shanghai on December 3, 2015. A monk named Zhi Xiang has given shelter to some 100 stray cats and dogs at the Bao'en temple, because 'I can't see them die. I know I cannot offer them a good life here, but at least I can keep them alive', Xiang explains. (Photo credit should read JOHANNES EISELE/AFP/Getty Images)
Selkirk Rex kitten, Honey Ginger Disney owned by Mrs S Convery during The Supreme Cat Show at NEC Arena on October 24, 2015 in Birmingham, England. (Photo by Shirlaine Forrest/WireImage,)

Anyone who volunteers as a 'Kitten Cuddler' will receive training and kitten care kits that contain all the essentials necessary for caring for their little bundle of fur.

"Engaging and empowering the community to play an active role is a key component of our lifesaving efforts," Alex Muñoz, Director of Miami-Dade Animal Services, told NBC.

If you live in the Miami-area and would like to become a Kitten Cuddler, email asdfoster@miamidade.gov and write "Kitten Cuddler" in the subject line.

More from AOL.com:
Gerber issues recall of organic food pouches over spoilage concern
Understanding lead: How safe is your water?
15 surprising things you can buy from Amazon