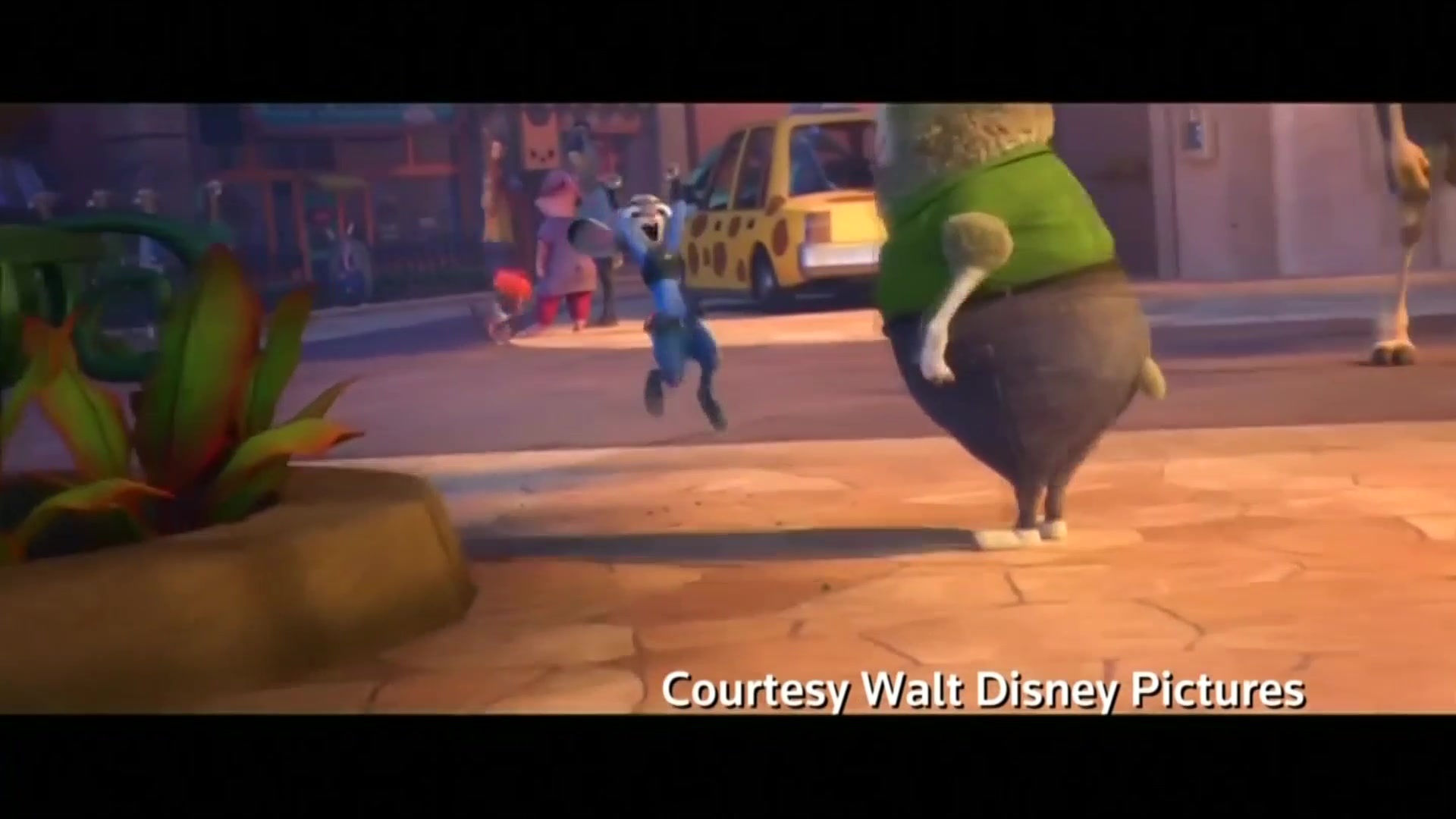 The first meeting of Batman and Superman on the big screen was simply too enticing to resist.

In a much-needed win for Warner Bros., Zack Snyder's Batman v. Superman: Dawn of Justice -- introducing Ben Affleck as the Caped Crusader and returning Henry Cavill as the Man of Steel -- opened to a massive $1701. million from 4,242 theaters over Easter weekend, a defining moment in DC Entertainment's battle to compete with Marvel's superhero universe.

Snyder's film scored the No. 5 opening of all time at the North American box office, and the No. 4 for a superhero film behind a trio of Marvel titles: The Avengers($207.4 million), Avengers: Age of Ultron($191.3 million) andIron-Man 3($174.1 million), not accounting for inflation. It's also the biggest start ever for Warners, edging out the final Harry Potter film ($169.2 million). And it bested the $152.2 million debut of The Hunger Games: Catching Fire in March 2013 to boast the to pre-summer debut in history, and the biggest Easter weekend of all time.

Batman v Superman's mega-performance is all the more impressive considering it earned dismal notices and a B CinemaScore, which is the equivalent of a C in popular parlance. As expected, the film skewed heavily male (66 percent), with the largest segment of the audience (63 percent) between the ages of 18 and 34, according to comScore's PostTrak exit service.

International numbers weren't immediately available, but BvS is likewise expected to post one of the top global openings in history, thanks to a day-and-date release across the globe, including in China, where it had already amassed $45 million or more on Friday and Saturday.

The previous best domestic opening for a DC Entertainment film was Christopher Nolan's final Batman films, The Dark Knight Rises, which debuted to $160.9 million in summer 2012.

BvS sees Batman (Affleck) and Superman (Cavill) battling it out as Lex Luthor (Jesse Eisenberg) brings to life another deadly threat to the world. Wonder Woman (Gal Gadot) makes her first appearance ahead of getting her own stand-alone movie next year.

Dawn of Justice, costing at least $250 million to make before marketing, is a defining moment for Warner Bros. as it looks to both improve its box-office fortunes and turn out a slew of superhero movies in the coming years. BvS lays the groundwork for Snyder's two Justice League movies, the first of which he begins shooting in April, as well as a Wonder Woman spinoff.

The female-skewing My Big Fat Greek Wedding 2, the follow-up the 2002 original hit, was the only film that that dared to open opposite BvS. The maneuver paid off, with the long-gestating sequel opening to a better-than-expected $18.1 million from 3,133 theaters. Women made up 73 percent of the audience.

Heading into the weekend, tracking suggested the Universal release, written by and starring Nia Vardalos, would open to $10 million. Gold Circle Entertainment, HBO and Playtone produced the film, which earned an A- CinemaScore.

Elsewhere in the top five, Disney Animation Studio's Zootopia placed No. 2 with a strong $23.1 million for a domestic total of $240.5 million. Overseas, it earned another $42.5 million total of $456.2 million and global cume of nearly $700 million ($696.7 million). In China, it zoomed past the $200 million mark to become the No. 2 disney title of all time behind Avengers: Age of Ultron.

Sony's faith-based offering, Miracles From Heaven, held well in its second weekend, thanks to the Easter holiday. It dropped a slim 33 percent to an estimated $9.9 million for a domestic total of $35.4 million through Sunday.

Miracles From Heaven was in a close race for the No. 4 spot with Lionsgate's troubled tentpole The Divergent Series: Allegiant -- Part 1. The YA film adaptation tumbled as much as 66 percent in its second weekend to an estimated $9.8 million for a meek domestic total of $46.9 million.

Box Office: 'Batman v. Superman' launches DC superhero universe with record $170.1M U.S. debut
We got our first look at Batman and his sidekick Robin in 1943 with Lewis Wilson as Batman and Douglas Croft as Robin. Their ensembles, made out of cloth, had some of the key features we still see today -- the symbol, the pointed ear mask, the belt and a brief-like bottom paired with a cape. A (Photo by Columbia Pictures/Getty Images)
In 1966, the cloth ensembles were still popular, but they got a slightly sexier upgrade with the influence of spandex. Burt Ward as Robin and Adam West as Batman were outfitted in stretchier and tighter-fitting versions of the classic. Batman's mask also got retrofitted with a plastic-style vs. the cloth. Unfortunately, Robin at this time was still running around barely clothed. (1966)
By 1989, Batman had made some serious improvements with Michael Keaton taking over the role as the caped crusader. Keaton was outfitted with a harder shell-like costume, a thick leather-like cape and shinier hardware for a belt and symbol. His mask was also of a tougher quality. Also upgraded? His ride. Batman nixed running around in favor of racing around in the Batmobile. MICHAEL KEATON BATMAN (1989)

In 1995, Val Kilmer and Chris O'Donnell suited up for "Batman Forever" with Kilmer at the bat and O'Donnell as his trusty sidekick. Both men's looks were totally different with a much more muscular style with sculpted suits. The suits caught some flack for showcasing nipples and a very defined nether-region with the belt serving as almost a garter. That being said, Batman had just entered the realm of sexy.

Now we can all take a closer look at those nipples. In 1997's "Batman and Robin," George Clooney showed off Batman's chiseled side with his suit, which really was fairly similar to Kilmer's. The major difference in the suit is actually in the mask, with Clooney's showing off more of his jawline and bright white contacts.

The batsuit got another sweeping upgrade when Christian Bale flew into the role for "Batman Begins." Bale reportedly thought Kilmer's garb was uncomfortable so he asked for a new look, which took on a gunmetal-like quality that was less about the chiseled muscle lines and more about a military armor. It was a big hit. Another major change was the mask, which further concealed Batman's identity with a different cheekbone structure and more narrow ears.

Batman (aka Ben Affleck) is hiding on the left side of this photo, but you can already tell his batsuit got a makeover for "Batman v Superman: Dawn of Justice." The mask, which has much smaller ears than previous bats, is one major change. Also, his look almost appears to be two-toned with two different types of plating across the breast.