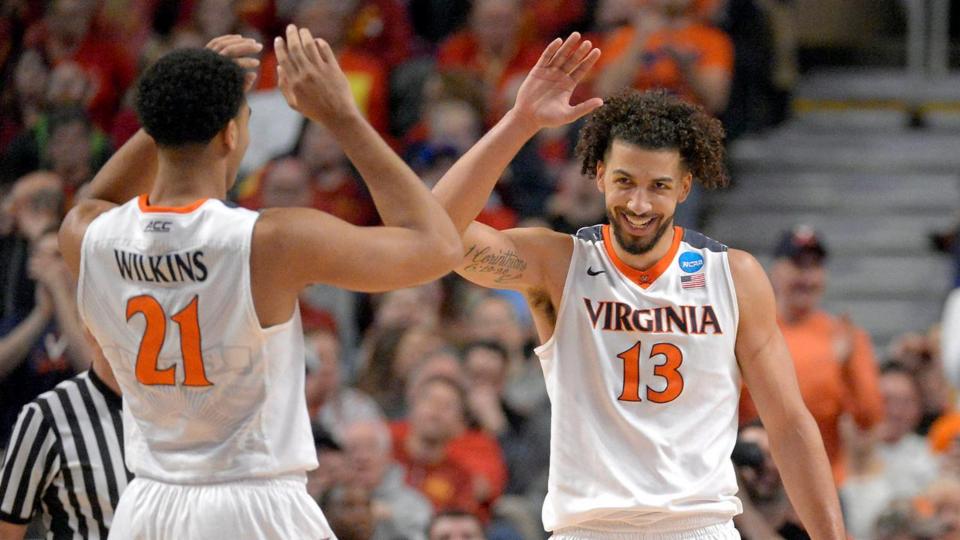 After two days of mostly lopsided basketball games, the Sweet 16 is officially over and the field for the Elite Eight is officially set. Even more impressively, all four No. 1 seeds advanced with ease and all will have a chance to come out of their regions and advance to the Final Four.

The South Region will be decided on Saturday, when the No. 1 Kansas Jayhawks will face the No. 2 Villanova Wildcats. Both teams had big victories on Thursday night and both teams are championship contenders that can win based on their talent level.

Also to be decided on Saturday, is the West Region. The No. 1 Oregon Ducks will take on the No. 2 Oklahoma Sooners in a game that is likely to be a great one. Dillon Brooks will lead the Ducks into battle against the magic that is Buddy Hield and the Sooners.

On Sunday, the East Region will be decided between the No. 1 North Carolina Tar Heels and the No. 6 Notre Dame Fighting Irish. The Tar Heels rolled through Indiana, while the Fighting Irish stole a win from Wisconsin in improbable fashion.

The other game on Sunday, will take place in the Midwest Region, where the No. 1 Virginia Cavaliers will play the No. 10 Syracuse Orange. The Orange have gone on an improbable run after just getting into the tournament, while the Cavaliers have shown the strength of their interior offense. Which of the eight teams that are left standing will make the Final Four?

For more March Madness coverage, be sure to visit our hub page.