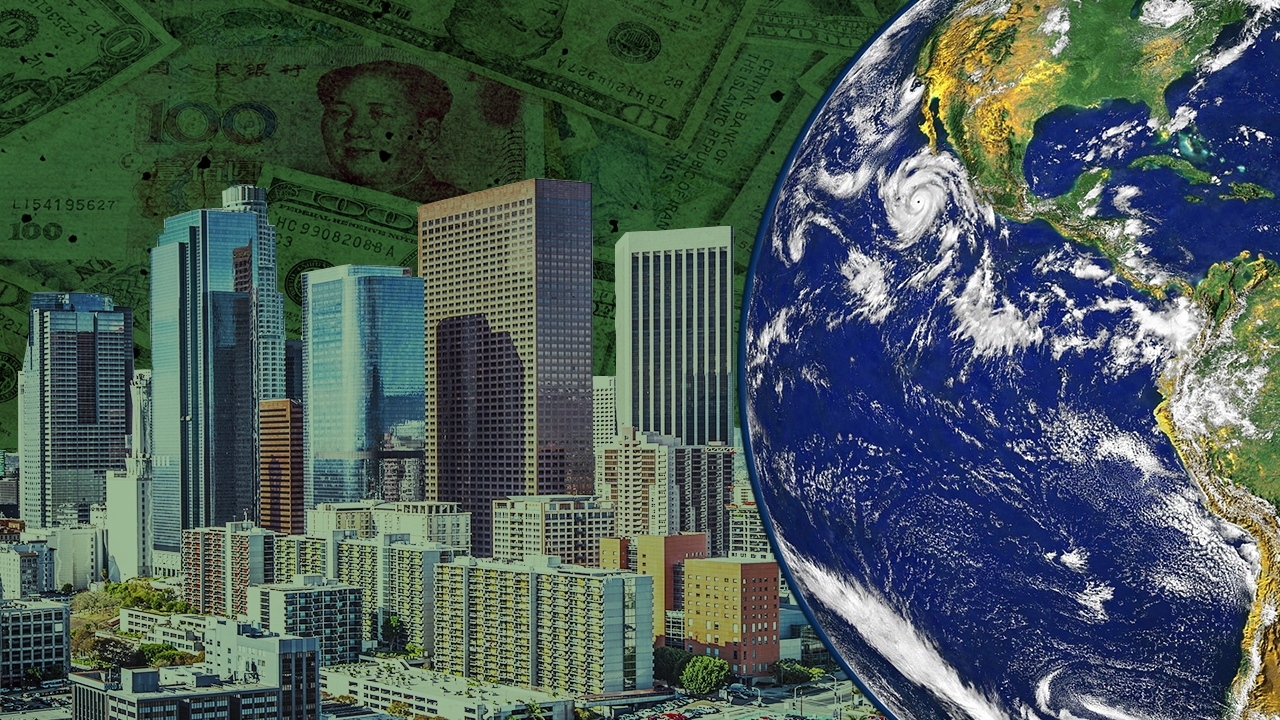 Luxury watch brand Rolex is the most reputable company in the world, according to the Reputation Institute's annual rankings.

The Reputation Institute sorts companies according to the public's perception of their performance in seven areas: products and services, innovation, workplace, governance, citizenship, leadership, and performance.

Chocolate maker The Hershey Company is the most reputable brand in the US, but the brand is much less well known internationally, so it did not make it into the list. Facebook did not even make it into the top 100.

After the emissions scandal that engulfed the company last year, Volkswagen dropped from being the 14th most reputable company in the world in 2015, to position 123 this year.

To compile the rankings, The Reputation Institute collected more than 240,000 ratings, from 15 countries. You can see the full results here.

Scroll below to see the top ten

Apple's reputation is getting worse, according to the study. The company has dropped from seventh place in 2014's rankings, to eighth in 2015, and it now sits at tenth. However, the tech company came out on top in both the innovation and the leadership categories.

Here's everything Apple announced at its Keynote on Monday, including its new, cheaper-than-ever iPhone.

Sony proved it is as a truly global brand. The company made it into the top ten most reputable brands in ten out of 15 of the countries surveyed. On this metric, it was only beaten by Rolex.

This year Sony faced criticism over its failure to release singer Kesha from a six album contract with one of its record labels, Luke's Kemosabe Records. Kesha alleged that her producer at the label, Lukasz Gottwald, sexually abused her.

Aside from music, the Japanese conglomerate makes electronics and produces movies, and video games. The company was founded in 1946 by Masaru Ibuka.

Canon is the third most reputable brand in Europe, the Middle East and Africa.

The world's biggest maker of cameras and printers has been expanding further this year. It just announced that it would buy Toshiba's medical devices unit for nearly $6 billion.

Microsoft has returned to the list, after it dropped out in 2015. It came out as the third most reputable brand in Asia. Microsoft is performing particularly well in the detachable tablet market, outperforming Apple.

Microsoft is predicted to take a 74.6% share of the detachable tablet market by 2020.

The company's biggest businesses in 2016 include the Windows operating system, the Xbox and Microsoft Office.

Lego remains the most reputable brand in Europe, the Middle East, and Africa.

This year Lego faced a serious backlash after the company refused to sell artist Ai Weiwei a bulk order of its plastic bricks. The Chinese artist had planned on using them to make a political point, which went against the company's rules. The toy-maker later reversed this policy.

According to a report by Brand Finance, Lego is the world's second most powerful brand, after Disney.

Daimler dropped from third place to fifth in the global reputation rankings this year.

Daimler sold 2.9 million cars in 2015, up 12% from the previous year, it was announced at the company's annual press conference.

Daimler-owned Mercedes could soon become the car brand most closely associated with Uber, as the taxi app just announced an order for 100,000 Mercedes S-Class cars, according to Fortune.

BMW dropped from first place in 2015, but it retains its lead on fellow-German car rival Daimler.

BMW celebrated its 100th birthday this year. To celebrate, it released the concept car it predicts everyone will be driving in 100 years.

Google came top in the performance and workplace categories this year, but it slipped from second place — which it had held in 2015 and 2014.

The search-ad business has had another important year. Last October is re-shaped its corporate structure to form a new parent company, Alphabet.

The Walt Disney Company came in the top ten in each of the seven categories. The huge media and entertainment company came first in the citizenship and governance categories, making it unlucky to miss out on the top spot.

The company is not afraid to stand up to things it disagrees with. On Wednesday, Disney Film Studios announced that it will boycott Georgia if it brings into law a bill that would allow officials to refuse to conduct same-sex marriages, reports The Guardian.

The California-based company employs around 185,000 people across various divisions, according to its website.

Rolex's position as the most reputable brand in the world is down to its incredibly high reputation for products and services. It was also in the top ten for every other category.

Luxury watch brands have suffered over the past year, after facing a declining market in China. Consumers in the country bought 40% fewer Swiss watches — including Rolex, Swatch and TAG Heuer brands — than they did in 2014, Sky News reported.

The luxury watch brand was founded in London in 1905, before moving operations to Switzerland at the end of the first world war.

Here's how the rankings have changed over the past few years: SEE ALSO: The 10 most reputable cities in the world