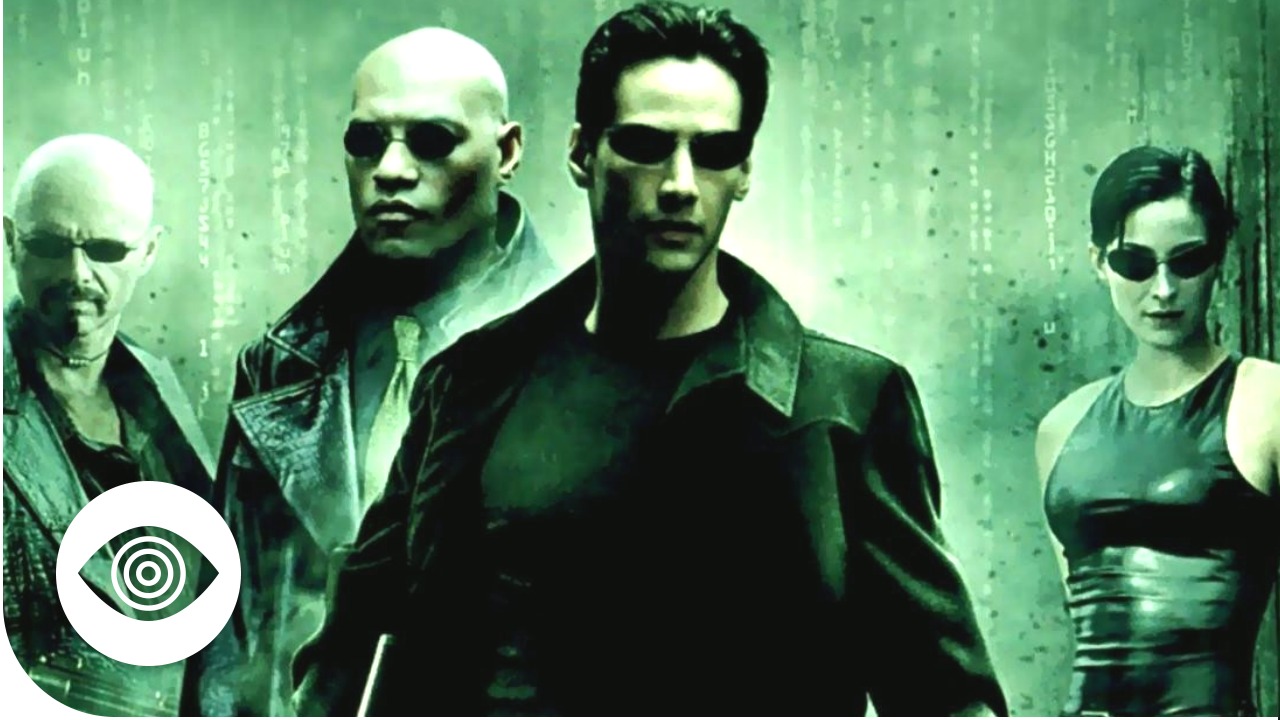 Neo, you're just a regular dude who happens to be in a computer simulation. The real "One" is your nemesis, Agent Smith, according to a fan theory.

The idea isn't brand new or entirely original, but io9's revival of it on Thursday has taken the Internet over. The blog points out how a few described traits of "The One" fit Smith as well as Neo (Keanu Reeves), and how others are more tailored to the suited-up bad guy.

For example, Smith (Huge Weaving) was actually born inside The Matrix, Neo was not — a prerequisite. Plus, in the final film of the trilogy, Smith calls The Oracle "Mom." There's a bit more, we'll let you watch the video above for that.

Also Read:It's the Wachowski Sisters Now After Andy Comes Out as Lilly

YouTube commenters were quick to point out a few flaws in the logic, but also that The Film Theorists beat io9 to the punch.

In the interest of attributing appropriate credit, here's that lengthier Film Theory installment from September: