Teacher resigns after video appears to show her knocking student down 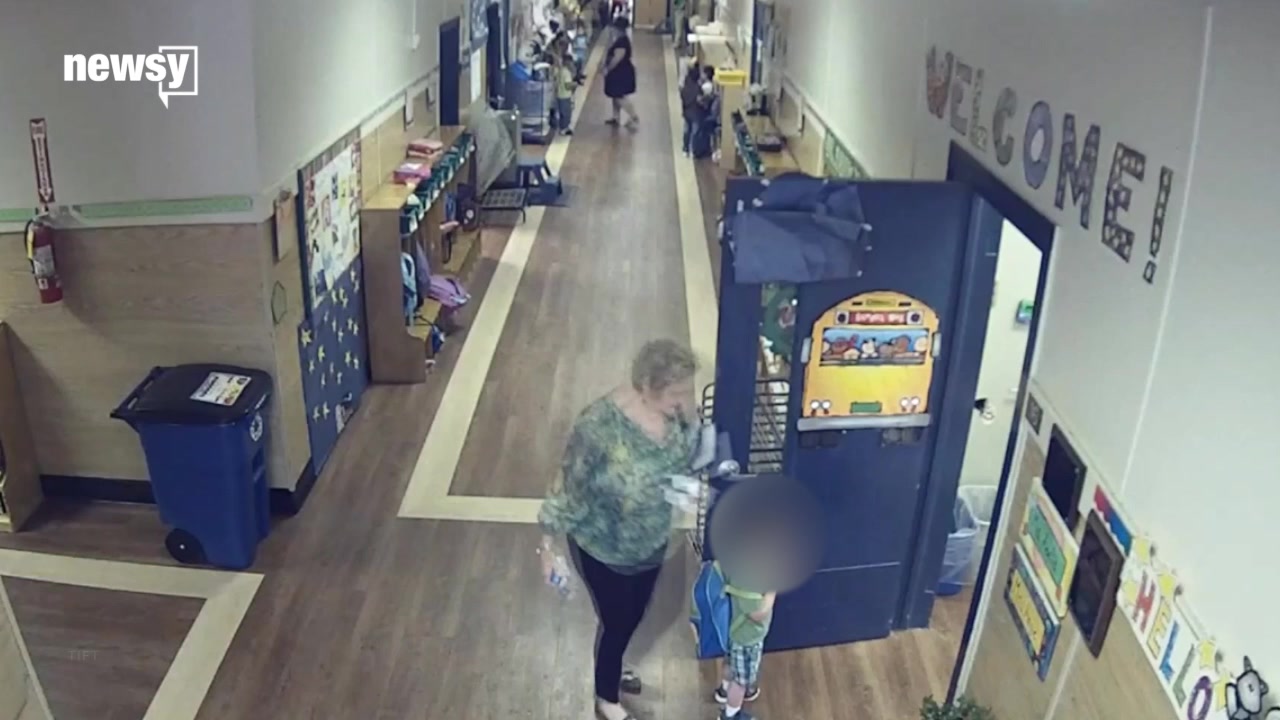 A special education teacher in southern Georgia has resigned from her position after surveillance footage appears to show her knocking a student to the ground in a school hallway.

In the video, which was obtained by multiple local media outlets including WALB, Amelia Stripling appears to shove her knee into the student's back, and the boy falls to the floor.

See more of the incident below:

The communications director at Tift County Pre-K Center confirmed to WFXL the incident occurred March 17 and Stripling was removed from the classroom after school officials learned what happened.

She had reportedly worked for the school system for more than 20 years.

School officials say the boy wasn't hurt in the incident, though his mother told reporters she has hired an attorney. There's no word if Stripling has done the same.