The Spice Girls are planning a 20th anniversary tour, so you should probably saaay you'll beee theeerrre 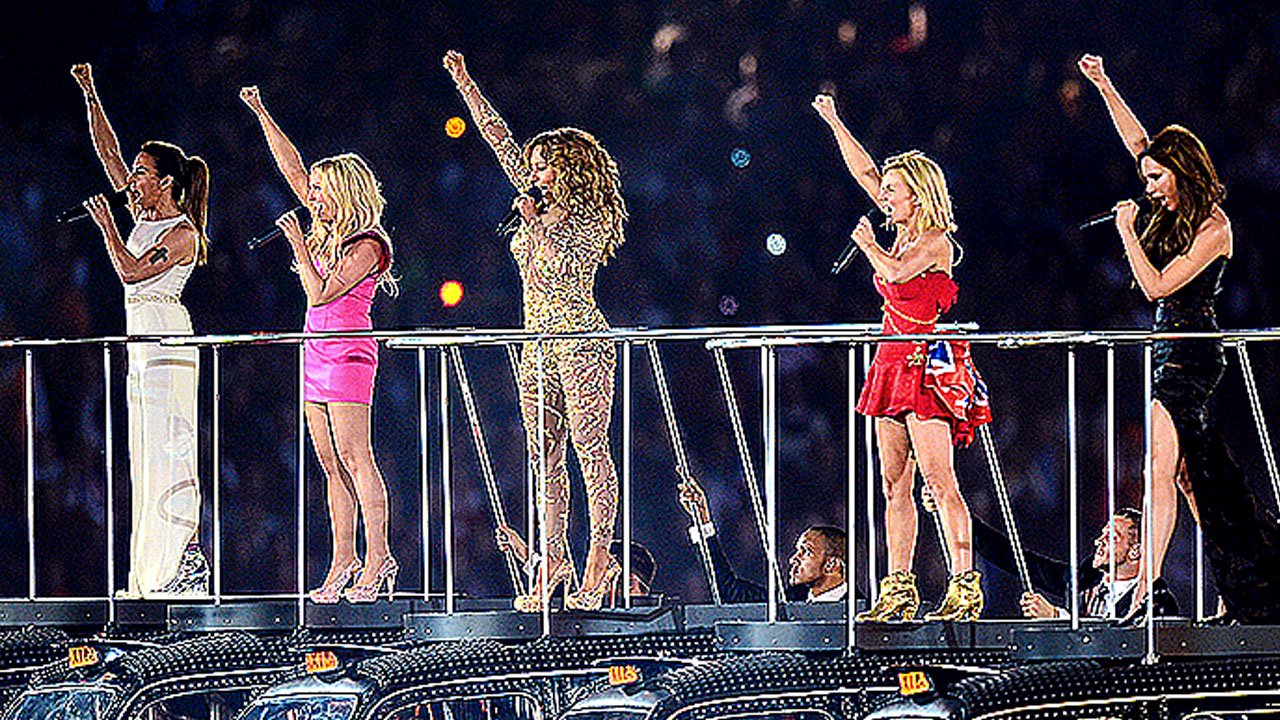 Like your parents before you, passing the knowledge down generation to generation, it is now your turn to explain to your child what "zig-a-zig-ah" means. It's like a dance, right? Or having sex? Well, you have some time to figure out, because while Us Weekly reports that the Spice Girls are currently planning to return for a 20th anniversary tour, there is allegedly a sole holdout. Yes, of course it's Victoria Beckham. "They are trying to convince Victoria to jump in, but she doesn't want to do it," a source told the magazine. That makes sense. If your knees were reduced to a fine powder from dancing in stilettos for years, you probably wouldn't be too keen, say, to moonwalk the foxtrot or polka the salsa. Is one of those what "zig-a-zig-ah" means maybe? No, it's sex, right?

More from Vulture:
Hanson on the 20th Birthday of ‘MMMBop’
Taylor Kitsch Is Going to Write, Direct, and Star in a Crime Drama, Presumably Because He Watched True Detective  Season Two and Thought, I Can Do That
Addiction, Awards, and Family: The Inside Story of Indie Powerhouse Krisha