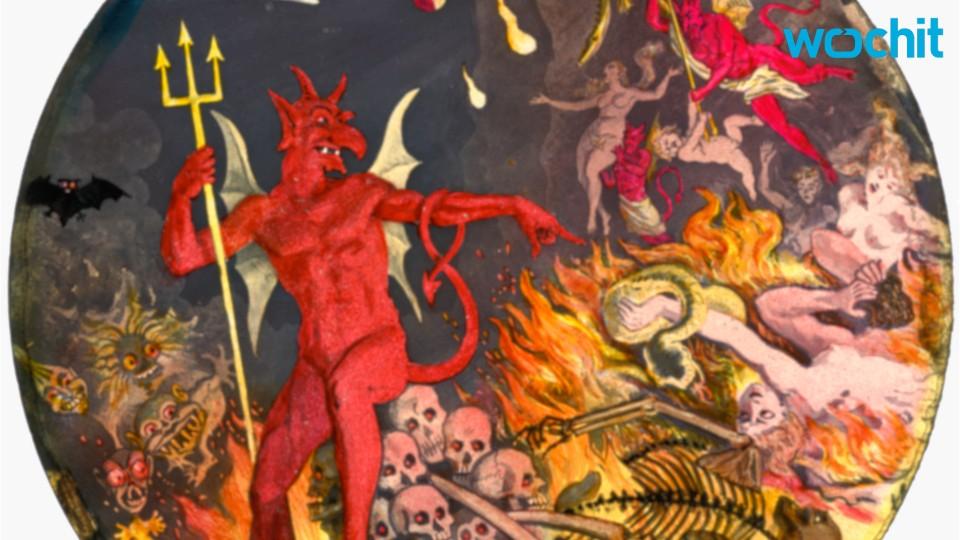 Is this "evil" steak the work of Satan himself?

That's the consensus the Internet has come to recently after a photo of what appears to be an image of the devil within a rib cut hit the web with a vengeance.

The snapshot began trending after a media outlet in Mexico uploaded the photo to its Facebook account late Wednesday afternoon.

In English, the caption asks, "Is this good advertising for the company in this Holy Week‬, and what do you think?"

The media outlet is of course referring to the timing of the rib steak's discovery, which came just a few days before Good Friday.

While the photo is believed to have been snapped in La Paz in Baja California Sur, the meat itself is thought to have come from SuKarne, one of the country's biggest meat processors.

According to Daily Mail, a lot of the flak has fallen on the man who was responsible for the steak, reporting, "The butcher who cut the meat claimed he had been mocked by his workmates." They elaborated, saying "A local paper reported they had asked him if he had carried out a satanic ritual to make it come out the way it did."

Reactions to the Antichrist by-product have been polarizing, with some commenters claiming they would never consider chowing down on the Lucifer-approved goods, while others just laughed at the absurdity of it all.

Check out some of the best reactions to the "demonic" steak below.

@MailOnline so i guess that means the steak will be well done? 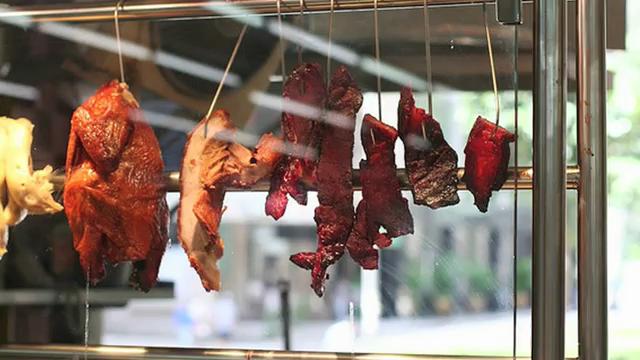