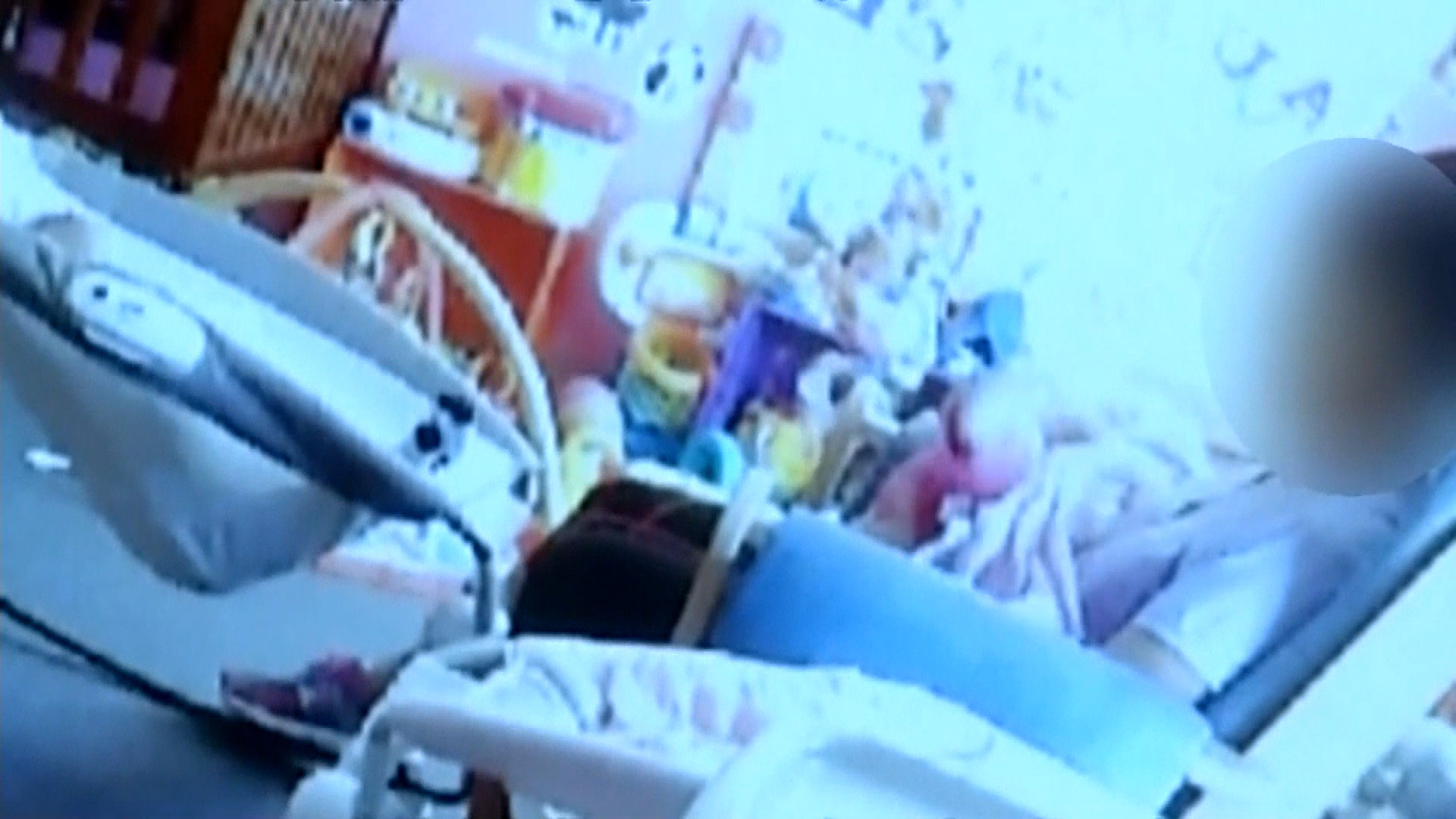 Childcare facilities continue to expose kids to a range of health and safety risks -- everything from hazardous conditions and equipment to criminal predators -- despite recent efforts to tighten oversight, according to a report published Friday.

The report by the Inspector General's Office of the U.S. Department of Health and Human Services, said that 96 percent of the 227 commercial day-care centers and in-home providers that its auditors visited were found to be in violation of at least one state safety or health regulation.

Steel pipes poke out in a children's play area at an Arizona daycare center visited by federal inspectors.

A filthy, moldy restroom at a Pennsylvania daycare center.

And many had multiple infractions, including such shockingly obvious safety hazards as protruding rusty nails, dog feces in play areas, unlocked liquor accessible to kids and filthy restroom facilities.

But most alarming, said George Nedder, the acting deputy regional inspector general who led the investigation, was the number of people either working in daycare centers or hanging around in-home providers who had not undergone required criminal background checks.

"We found 186 people who lacked a criminal records check either caring for children directly or present in the facility — in one case, living in the basement of a child-care provider," he said. "You're talking about people who have access to kids all day long. Who are these people? Nobody knows."

The audits, conducted from September 2013 through March 2015 in nine states and Puerto Rico, were intended to determine whether states are ensuring that providers receiving federal childcare subsidies are in compliance with licensing requirements related to the health and safety of children.

In 2015, the federal government spent about $5.4 billion on the subsidies, which help provide care for nearly 1.5 million children from low-income families so their parents can work or attend school.

Federal regulators had been hoping to see some improvement following a reauthorization of the Child Care and Development Block Grant (CCDBG) Act, which provides the subsidies, in 2014.

In fact, an HHS website devoted to the act notes that it promised "expansive changes to protect the health and safety of children in childcare (facilities)" as well as improved access to the program and increased quality of early-learning and after-school programs.

But Helen Blank, director of child care and early learning at the National Women's Law Center in Washington, D.C., said Congress didn't back up those promises with the necessary cash.

"The legislation passed with huge bipartisan margins, but when it came time to put the funding, most of the members were not there," she said. "...We as a nation can't fix this system unless we're realistic about the resources that we need to put in. It's really a vicious cycle."

That lack of resources comes through in the HHS report.

The ratio of childcare facilities to site inspectors in states that reported it, for example, ranged 143-to-1 in Pennsylvania to 322-to-1 in Connecticut. Child Care Aware of America, an advocate for quality childcare standards, recommends one inspector for every 50 providers.

But Nedder said that some states also create situations that put kids at risk.

Louisiana, for instance, only requires the State Fire Marshal to perform an annual inspection of licensed childcare facilities, which covers only fire safety and sanitation standards. Other matters, including criminal background checks, are essentially self-certified, according to a state report.

Asked what he would recommend to parents who need to place their kids in daycare, Nedder suggested making multiple visits to a provider before enrolling and contacting the state regulator or looking online to see if there are any complaints on file.

And he recommended ChildCare Aware's online resources, including a state-by-state resource guide.

But ultimately, he said, parents need to be proactive.

"Parents have to be very diligent," he said. "Unfortunately, they have to do a lot of homework."