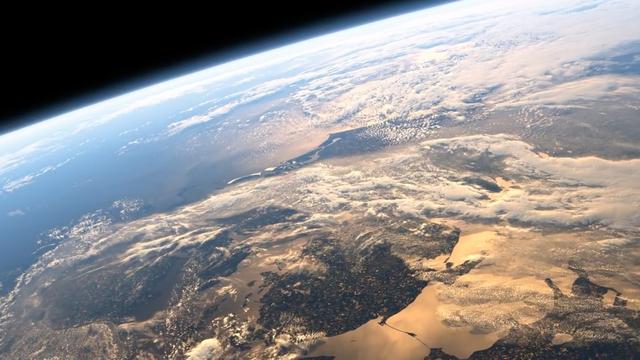 A team of scientists has made some dire predictions about the effect of climate change on Earth.

Among them are deadly storms, large losses among polar ice sheets, and the early stages of coastal cities' disappearances due to rising sea levels by the year 2100, reports the New York Times.

In fact, the researchers have determined that sea levels will likely surge much more than previously predicted due to melting ice sheets in Greenland and Antarctica.

Click through for photos of Antarctica ice and glacial melting:

The study was led by prominent climatologist James Hansen who retired from NASA.

While other scientists have generally agreed with the group's position that not enough is being done to reduce greenhouse gas emissions, the research has not been without controversy.

The paper was originally released last summer before it had undergone a complete academic review.

Even though it has since passed the process and been officially published in the journal Atmospheric Chemistry and Physics, a group of critics still remains skeptical about some of the findings.

For example, one climate expert has expressed doubts about the estimated levels of meltwater.

More from AOL.com:
Sydney among first cities to switch off lights for Earth Hour
A vegetarian world would mean a better world according to new study
Transforming Guantanamo from prison camp to environmental paradise