GOP voters want for a new candidate to run for president -- but who? 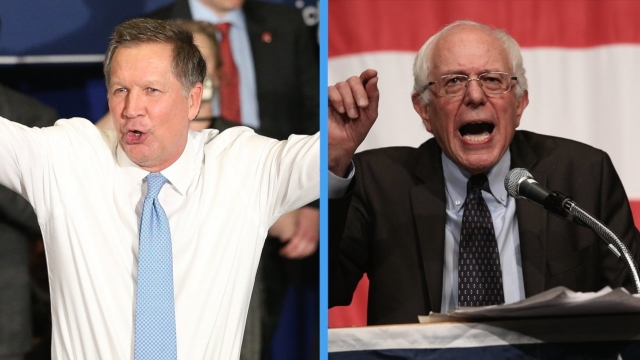 It's an understatement to say the Republican party is in a state of turmoil.

High-profile members of the party have been scrambling to devise a way to beat front-runner Donald Trump -- but the current alternatives haven't been compelling.

The party's morale has been steadily declining over the last six months. According to the Huffington Post, the percent of Republican voters who said they were pleased with the GOP primary field was at 80 percent in October, compared to just 56 percent in March.

Insiders within the Republican party have been courting and discussing bringing a myriad of party leaders into the race, hoping to find the one who might stop the Trump momentum. House Speaker Paul Ryan and 2012 Republican presidential candidate Mitt Romney have both been mentioned as potential alternatives.

So which Republican should enter the race? Tell us which one you wish were running:

Did we miss your preferred candidate? Tell us in the comments