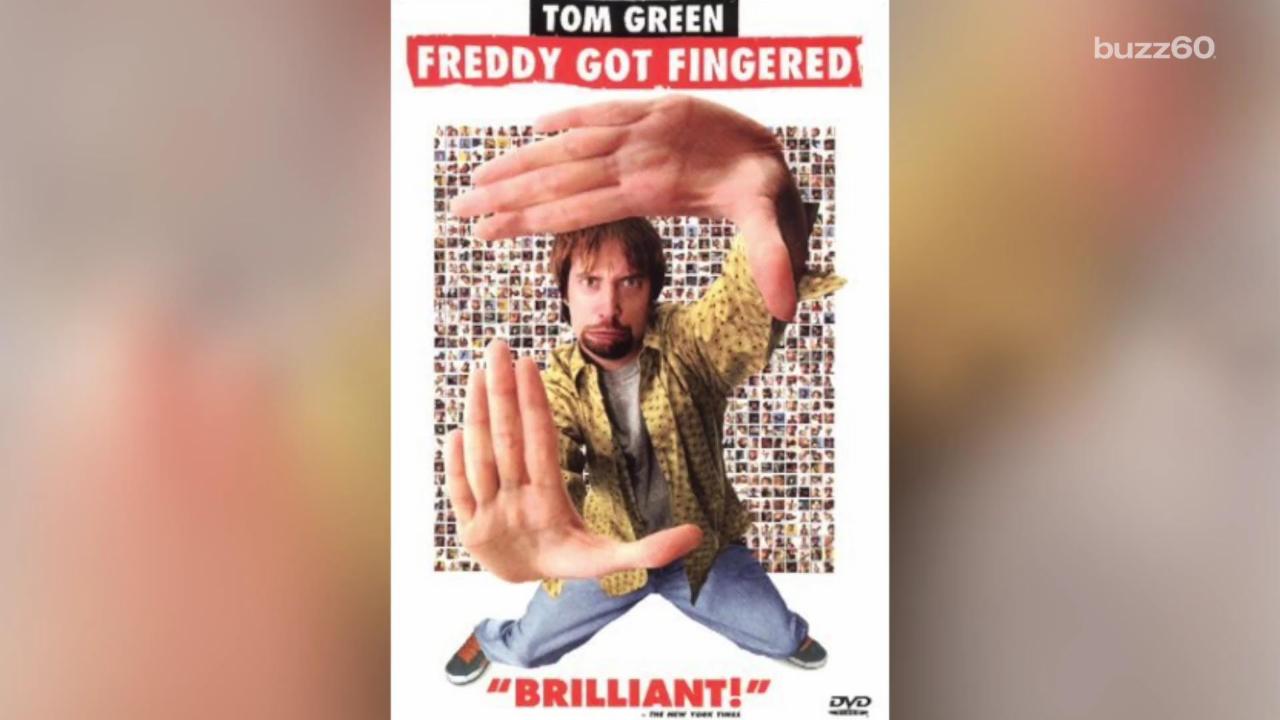 A man has been arrested in North Carolina for not returning a "Freddy Got Fingered" VHS rental 14 years ago.

According to WSOC News, James Meyers is charged with failure to return rental property, which is a misdemeanor punishable by a fine of up to $200.

Although the rental store in Kannapolis has since closed, Meyers still has to show up in court on April 27.

According to Meyers, he was driving his daughter to school on Concord Parkway Tuesday when a police officer pulled him over for a broken tail-light. After running his license, the officer asked Meyers to step out of the vehicle.

"The officer said, 'I don't know how to tell you this but there's a warrant out for your arrest from 2002,'" Meyers recalled of the encounter. "'Apparently you rented the movie 'Freddy Got Fingered' and never returned it.' I thought he was joking."

Driving his daughter to school and turning himself in, he thought everything would be resolved quickly -- instead, he was arrested and taken to the magistrate's office.

SEE MORE: CBS Reporter Details His Arrest at Trump Rally: 'It Was Tense Straight From the Start'

The 2001 comedy starred Tom Green, and follows a cartoonist returning home to live with his parents.

Green got wind of the arrest and tweeted, "I just saw this and I am struggling to believe it is real."

According to the New York Daily News, Green called Meyers on Wednesday night and offered to put in a good word with the court of pay the fine.

The Concord Police Department has not yet responded to TheWrap's request for comment.

I just saw this and I am struggling to believe it is real. https://t.co/GrTXoUj29X