'It will be like Christmas in the Kremlin': Hillary Clinton blasts Donald Trump over NATO comments 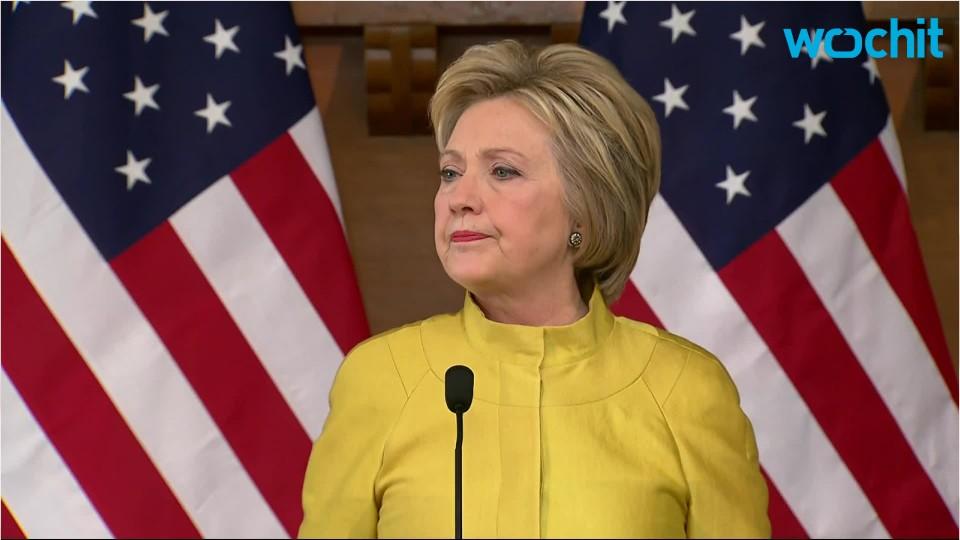 Taking aim at Trump's recent comments on NATO being obsolete, Clinton said turning our back on the alliance "would reverse decades of bipartisan of American leadership and send a dangerous signal to friend and foe alike."

Trump has said in recent days that NATO is costing the US too much money and has suggested rethinking the alliance.

"I think NATO may be obsolete," Trump said in a Bloomberg interview. "NATO was set up a long time ago, many, many years ago. Things are different now. ... We're paying too much. As to whether or not it's obsolete, I won't make that determination."

Clinton advocated for the opposite approach, saying the US needs to strengthen its alliances. She said that turning our back on NATO partners would be playing right the hands of Russian President Vladimir Putin.

"Putin already hopes to divide Europe," Clinton said in her speech at Stanford University. "If Mr. Trump gets his way, it will be like Christmas in the Kremlin."

'It will be like Christmas in the Kremlin': Hillary Clinton blasts Donald Trump over NATO comments

"It will make America less safe and the world more dangerous," she added.

Clinton noted that after the September 11, 2001, terrorist attacks, America's allies within the alliance supported the US.

"On 9/11, NATO treated an attack against one as an attack against all," Clinton said. "On September 12, headlines across Europe ... proclaimed we are all Americans. ... Now it's our turn to stand with Europe. We cherish the same values and face the same adversaries, so we must share the same determination."

She also called NATO "one of the best investments America has ever made."

Just watched Hillary deliver a prepackaged speech on terror. She’s been in office fighting terror for 20 years- and look where we are!

I will be the best by far in fighting terror. I’m the only one that was right from the beginning, & now Lyin’ Ted & others are copying me.

Earlier in the speech, Clinton repeated previous attacks on one of Trump's rivals for the Republican presidential nomination, Texas Sen. Ted Cruz.

"It would also be a serious mistake to begin carpet-bombing populated areas into oblivion," Clinton said, referring to Cruz's calls for "carpet-bombing" terrorists in the Middle East.

She added: "Loose cannons tend to misfire. What America needs is strong, smart, steady leadership to wage and win this struggle."

More on BusinessInsider.com:
A poll asked voters to describe a Trump administration with a word — 'scared' topped the list
'Incompetent Hillary': Donald Trump debuts his possible nickname for Hillary Clinton
Here's everything you need to know about today's primary elections in less than a minute