Here's where Americans are moving to and from 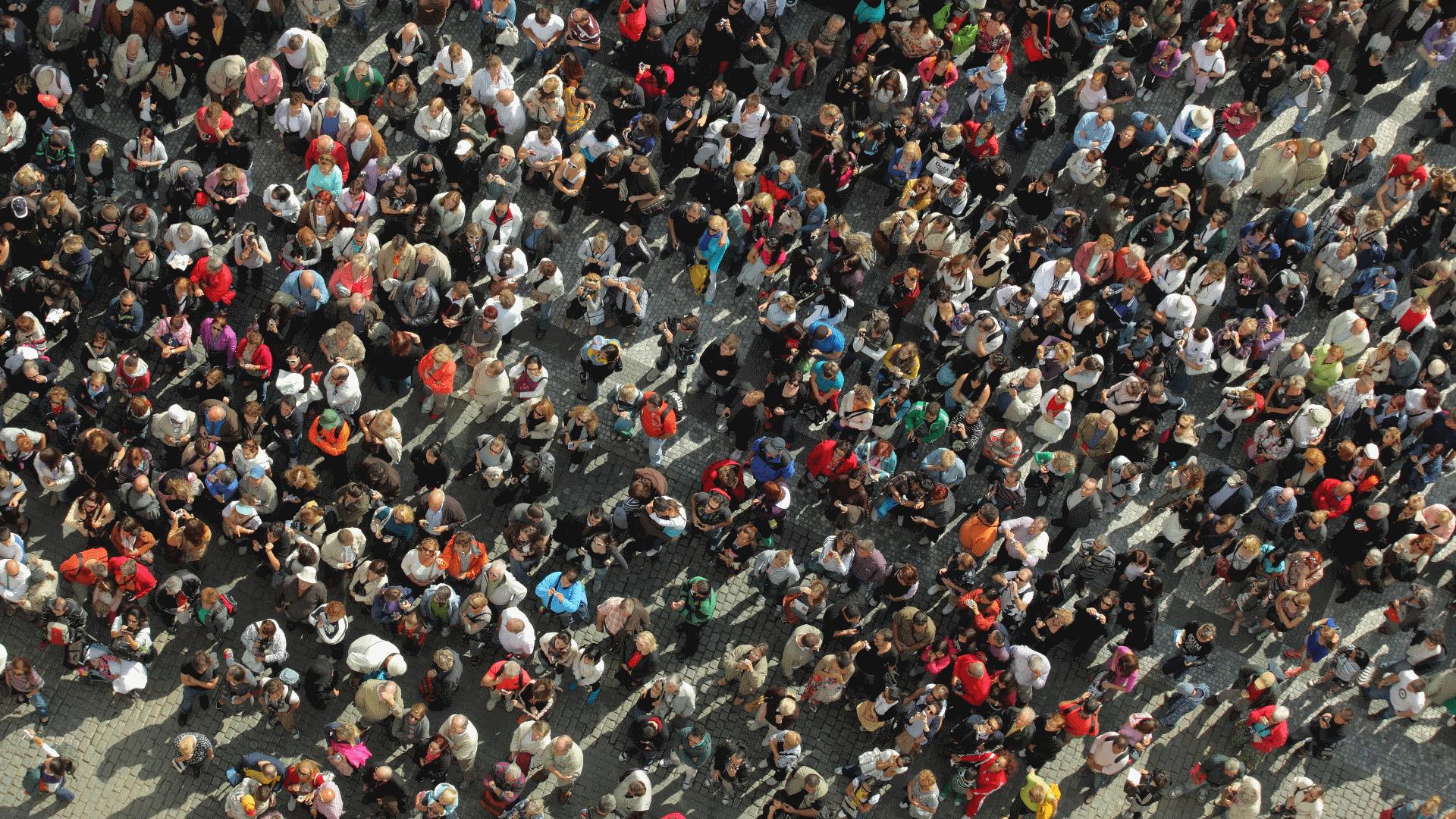 The biggest factor in most counties' population changes from year to year is domestic migration, or people moving from one US county to another. Most counties in the Northeast and Midwest had more Americans moving out than moving in, while parts of the South and West saw a net increase from domestic migration.

SEE ALSO: Here's why it's so easy to live at Google, from employees who have done it The ten counties with 2014 populations of at least 5,000 with the biggest net domestic migration increases as a percentage of their 2014 populations were concentrated in states like North Dakota and Texas. Although the oil boom has turned into a bust, many Americans were drawn to the shale fields of these areas through about the end of 2014: While the biggest losers were more scattered around, but were mostly in the South: