The @realDonaldTrump is a Democrat and should not be our Party’s nominee: https://t.co/mBA1SgiEWxpic.twitter.com/oJFc7pDCv2

This week a Super PAC put out an ad featuring Donald Trump's wife from a nude GQ photo shoot, leading the Republican front-runner to threaten to "spill the beans" on Ted Cruz's wife, Heidi Cruz. Both candidates turned to Twitter to defend their wives, but the jabs didn't end there.

The video ends asking voters to support Cruz: "Republicans deserve a candidate more committed to conservative politics than himself."

.@realDonaldTrump has spent decades supporting liberal Democratic politicians. I have not. #ChooseCruzhttps://t.co/3owwqEr4kZ

Get to know the @realDonaldTrump: https://t.co/mBA1SgiEWxpic.twitter.com/EbdV8gVyQV

Trump fired back posting a video on Instagram with the caption "Endorsements for Lyin' Ted." The video features Cruz's latest supporter Jeb Bush, as well as Carly Fiorina and Lindsey Graham, saying unfavorable things about Cruz . The video ends with the question, "With friends like these who needs enemies?"

See more on the feud between Trump and Cruz below: 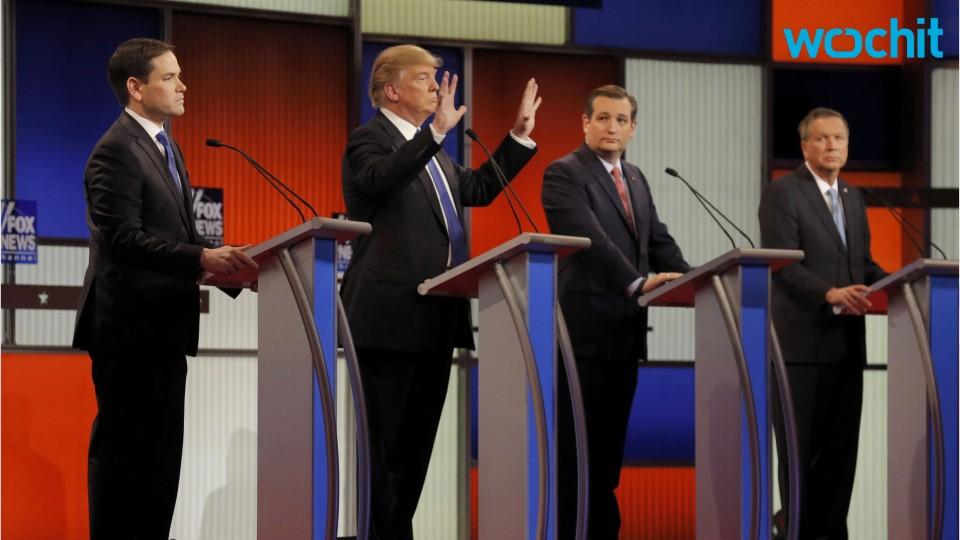 More from AOL.com:
Donald Trump viewed more unfavorably than Congress, GOP
'The images are worth a thousand words': Trump shares an unflattering photo of Ted Cruz's wife
Ted Cruz is trying to flip the script in Donald Trump's home state