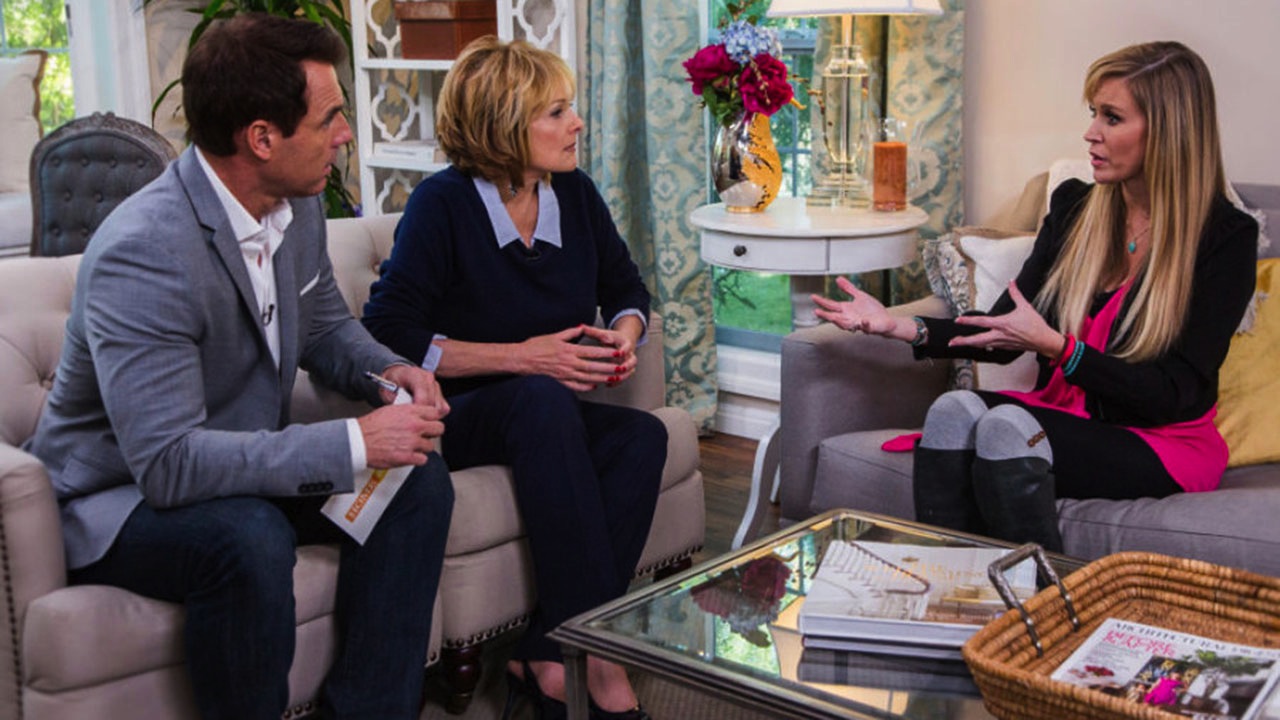 A home sale can feel like a one-sided process. Whether you're the buyer or the seller, it's hard to get feedback on what could be going wrong from the other side. (Do buyers really care about your bright yellow siding? Exactly how many other offers were on the table before yours was accepted?) If you've ever wished to be a fly on the wall during your own open house or listen in on the negotiation process, we have a treat for you.

Here's a behind-the-scenes look at a few real estate truths, along with some actual real estate agent secrets. (Ready the popcorn, this is going to be good.)

1. The agent's commission is negotiable

Many people believe that the real estate commission is always 6%, split 50/50 between the seller's agent and the buyer's agent (with a cut going to the brokerages involved). Although this is the case in many deals, it would be a violation of antitrust laws for real estate commissions to be fixed across the board. Each broker should independently set a price. And the seller can always negotiate this price before signing the listing agreement.

Meanwhile, buyers don't need to concern themselves with this figure, since buyers don't pay real estate agents. Sellers pay agent commissions from the proceeds of the sale. So if you're a buyer, unless you've fallen in love with a FSBO home with owners who don't want to work with a buyer's agent, there really is no reason to go it alone — it won't cost you anything to engage the services of a real estate agent.

View the 13 features homebuyers want the most:

If you have pets, most real estate agents probably have no qualms about letting you know when animal scent is detectable. But if your house has an unmistakable musty odor, smells like the fish you cooked last night, reeks of stinky garbage, or houses a fridge that would make you want to back away quickly, it's an awkward topic to bring up. Although an open box of baking soda can freshen up a smelly fridge, it's never a bad idea to throw out moldy food and wipe away those meat juice spills (ew). When you toss rotten food into your garbage can, besides changing the bag before buyers come over, put a sachet or tea bag in the bottom (you can make an easy sachet from baking soda placed in a coffee filter and then tied up).

"Homeowners rarely notice their home's distinct aroma, but guests do," says David Kean, a Beverly Hills, CA, real estate agent. He suggests airing out your home every so often. And bonus for when you do: "It's also an opportunity to make sure your windows aren't sticking."

3. Your house is messy

There's nothing wrong with loving that your houses feels "lived in." But potential buyers probably won't think it's charming that you drape your gym socks on the bed. Once they spot a messy room, they might head for the door before looking around. Instead of suggesting that their clients pick up, many real estate agents clean a home for sale themselves, and they often do so on the sly. "It is up to the agent to tidy up before showings — hiding musty towels, diaper pails, litter boxes, dirty dishes, and even used underwear and socks," says Phyllis Pei, an agent with Douglas Elliman in New York, NY. Pei finds that because of the sensitivity of this issue, she often returns the property to its precleaned state after the showing.

4. The agent has little control

To get your listing, a real estate agent might tell you they can sell your house fast, and they might. But they can't really predict or control how fast your house will sell. "While it is true that an agent has to get certain basics correct in order to sell a home, once they do those things, the result is largely out of their hands," says Gary Lucido, president of Lucid Realty in Chicago, IL. What you can do before hiring an agent is ask how long it takes their listings on average to sell. Compare that with other area agents, and you'll eventually find a winner.

5. People are petty over refrigerators

A good negotiation leaves both sides feeling as if they've won and lost something. But when it comes down to the wire, one side might wish to one-up the other ... if they can. And this often happens with refrigerators. Why? Because this appliance often falls into a gray area regarding whether it stays in the home as part of the sale or goes with the seller. The best course of action is to specify in your purchase contract whether the refrigerator stays or goes. If you verbally change this, make sure the change is noted in the contract.

Take what happened with Heather Witt Leikin, a Los Angeles, CA, real estate agent: "One time, I was the listing agent of an amazing architectural home that had a really old side-by-side refrigerator that looked out of place." The buyers said they would replace it, so the seller took it. The catch? The contract stated the fridge would go to the buyer, and Leikin did not get the change in writing. "The buyer's agent started screaming at me [upon finding] the fridge was gone. So the buyer's side demanded a $2,500 holdback (for a $250 fridge). The seller returned the refrigerator instead." Moral of the story: "Small issues can become big issues without compromise and clarity in the contracts."

6. Don't ask your real estate agent about race or ethnicity

It's unethical to have your real estate agent show you homes or steer you from homes because of the predominance of a certain "race, color, national origin, religion, sex, disability, and the presence of children" in the neighborhood, according to the Fair Housing Act. So don't ask your agent about any of that. "I can't tell you legally who lives where or who is buying your house," says Mark Ferguson, real estate agent and creator of Invest Four More. "Even if I could, I would not."

That said, if you're genuinely looking for intel on a neighborhood because you're new to the area and want to live in a family-friendly area versus a millennial hot spot, there are ways to research on your own. For one, just try driving around and frequenting local cafes, stores, and markets to get a feel for the vibe. Next, head to Trulia Maps do some research on school districts, crime rates, and local amenities, among other things. Before long, you'll learn how to tell if a neighborhood is a perfect fit for you — or not.

7. You can't afford this house

A real estate agent can help you buy a house, but they can't make a deal happen if you aren't prepared financially. Remember, real estate agents aren't miracle workers. And it's not a real estate agent's responsibility to set your budgetary limitations. "Maintain your credit, save for closing costs, and look at what you can truly afford," says Chantay Bridges, a Los Angeles, CA, agent.

RELATED: View the 10 best cities to buy a home instead of rent

More from Trulia:
How Starbucks Can Help You Get A Deal On A House
It's Broken, but Should You Call Your Landlord?
6 To-Dos Once You've Moved