US Navy tug found off California 95 years after going missing 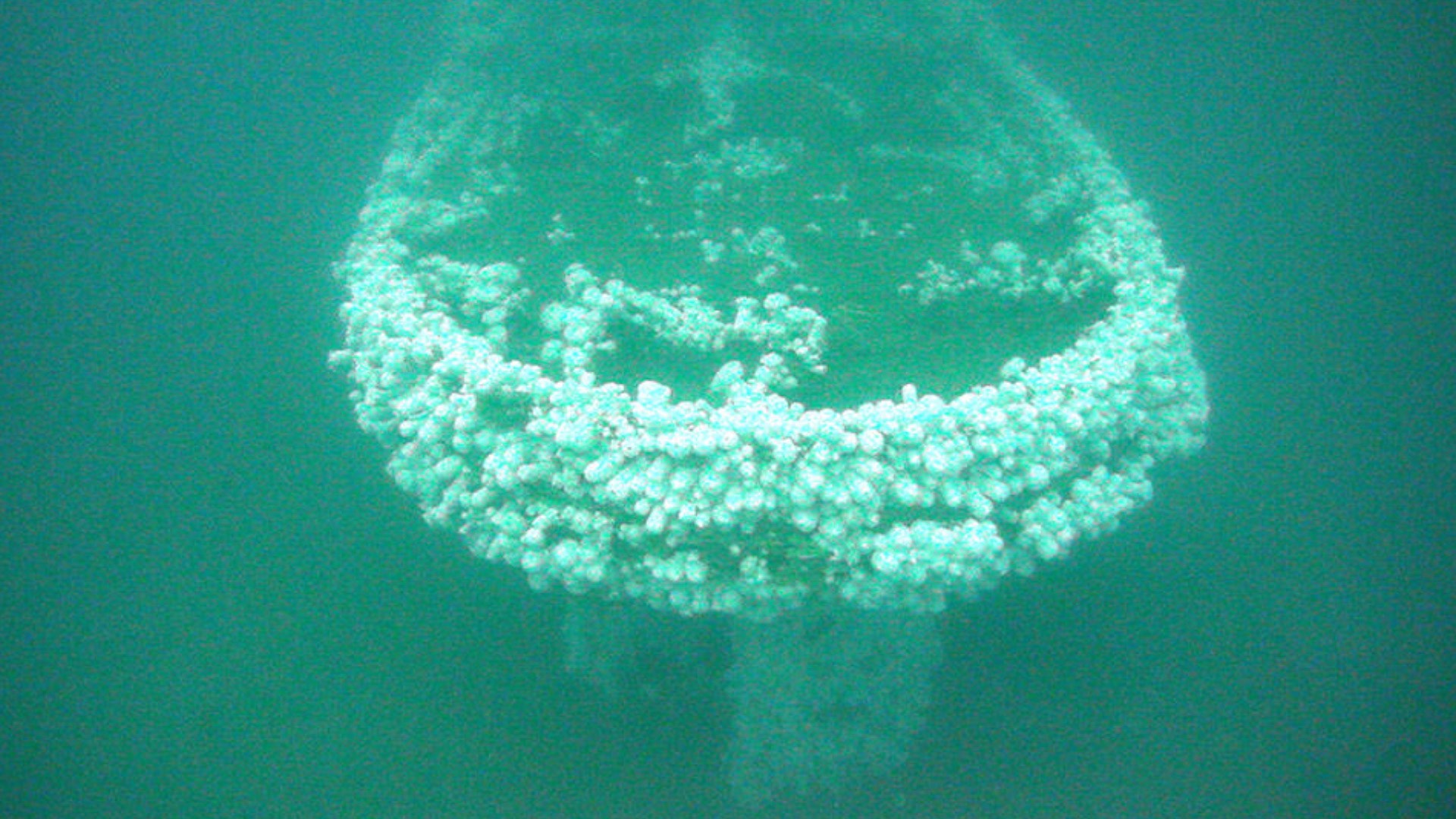 READ MORE: Dangers of posting about your kids on social media

The wreck of the USS Conestoga was found near one of the Farallones Islands about 30 miles (50 km) west of San Francisco, the National Oceanic and Atmospheric Administration and the Navy said in a statement.

"After nearly a century of ambiguity and a profound sense of loss, the Conestoga's disappearance no longer is a mystery." Manson Brown, NOAA Deputy Administrator

The ocean-going tug left San Francisco on March 25, 1921, bound for American Samoa via Hawaii with 56 officers and sailors aboard. It was never heard from again, and its disappearance triggered an air and sea search and gripped newspapers across the United States.

See more of the tugboat below:

The Navy declared Conestoga and its crew lost in June 1921. It was the last Navy ship to be lost without a trace in peacetime, the statement said.

Unraveling the mystery began in 2009, when NOAA found an uncharted likely shipwreck in 189 feet (57.6 meters) of water about three miles (five km) off Southeast Farallon Island, in the Greater Farallones National Marine Sanctuary.

The agency began an investigation in September 2014 and the ship was identified in October 2015.

Weather logs show that around the time of Conestoga's departure, the wind in San Francisco's Golden Gate area rose to 40 miles per hour (64 km per hour) and the seas were rough with high waves, the statement said.

A garbled radio transmission from Conestoga relayed by a ship said the tug was "battling a storm and that the barge she was towing had been torn adrift by heavy seas."

Investigators believe that the Conestoga sank as it tried to reach a protected cove on Southeast Farallon Island.

Underwater videos show the wreck lying on the seabed and largely intact. The wood deck and other upper features have collapsed into the hull due to corrosion and age, the statement said.

Marine growth covers the exterior. No human remains have been found.

More from AOL.com:
Navy finds dog thought to be lost at sea for weeks
Video shows US Navy submarine emerging from beneath the Arctic ice
The cheapest house in this city still costs 10 times the average American salary