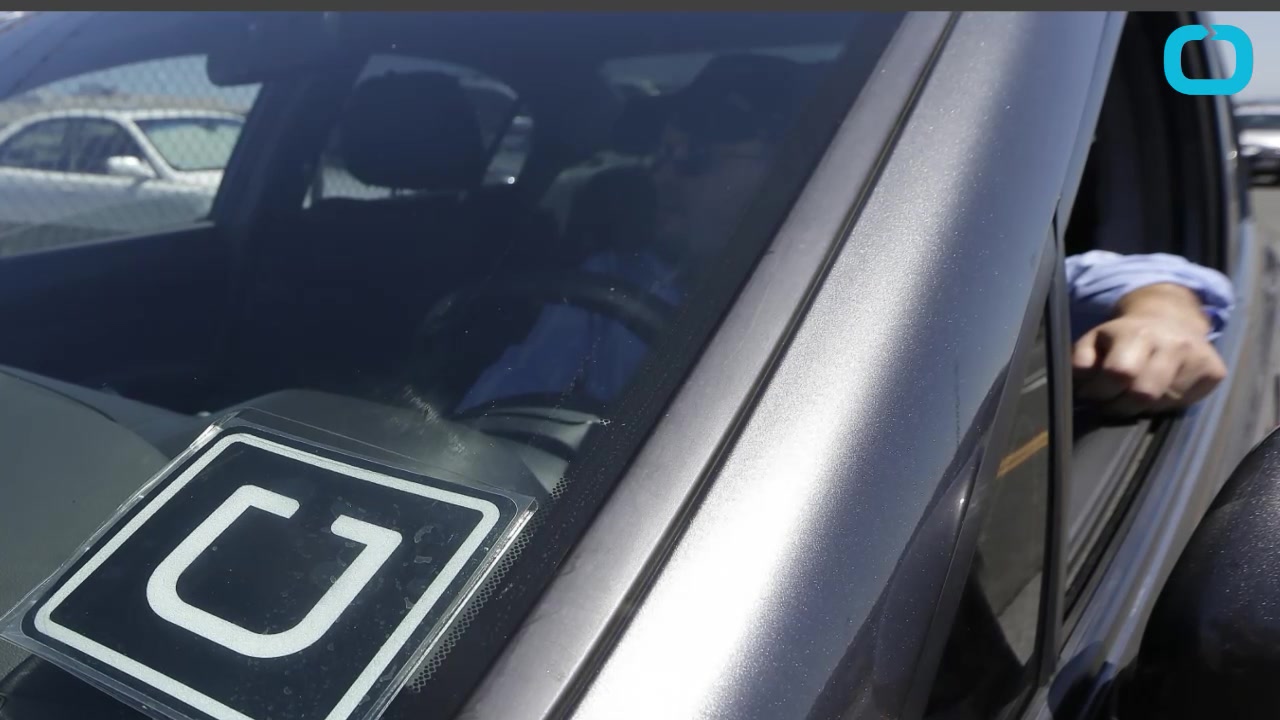 This week launched the beginning of a pretty genius partnership between Uber and the city of Alamonte Springs, FL.

For one year, the city will pay 20 percent of all Uber rides that are picked up and dropped off within the city. For a commuter, 20 percent every day can save you big time over the course of a year.

The pilot project is intended to help with prevalent traffic congestion throughout the city, as well as to increase transportation availability for its citizens.

Uber will monitor its cars to ensure that only trips that qualify as staying within city limits are subsidized.

Uber drivers make this much money in different cities around the world:

Riders will have to enter the code "ALAMONTE" when they request a car and if their trip qualifies, the discount will automatically kick in.

If the year-long endeavor proves successful, it could be the start of many city-specific partnerships that Uber offers.

RELATED: Here's how to find your Uber passenger rating

More on AOL.com:
Uber may be making an investment that's really bad news for Uber drivers
Uber will drive you across the border, but there's a catch
The 20 cities where Americans have the longest commute to work