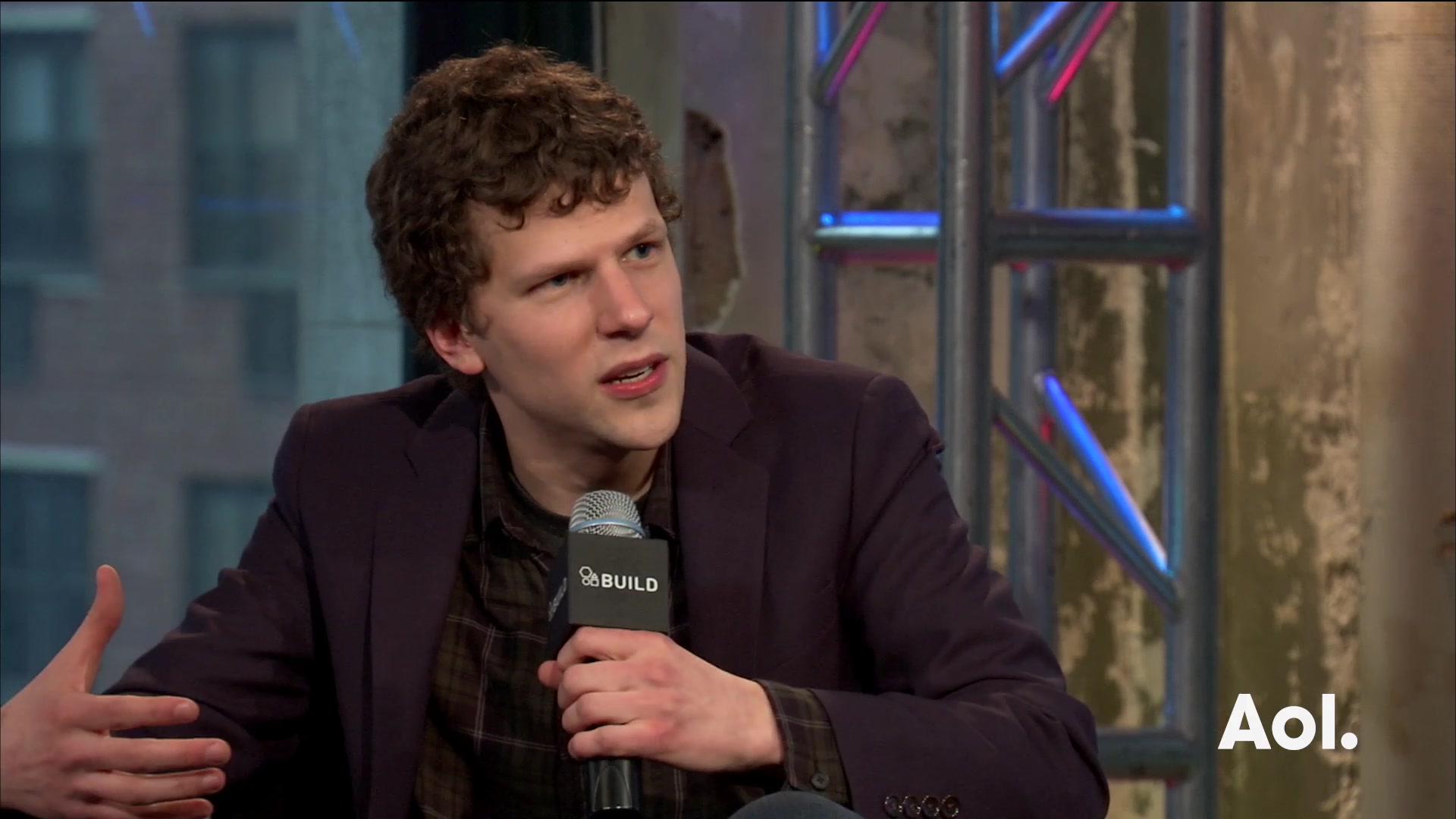 Fame, it can be quite the burden if you let it get to you. Henry Cavill takes the opposite approach.

Yes, he's Superman in "Batman v Superman: Dawn of Justice," opening Friday and expected to be a global blockbuster. And no, he doesn't let the size and scope of the Man of Steel role weigh him down.

Cavill went to Times Square. Yes, that Times Square, and hung out, wearing a promotional shirt.

Was he mobbed? Did the paparazzi descend on him? Ummm, that would be a negative. 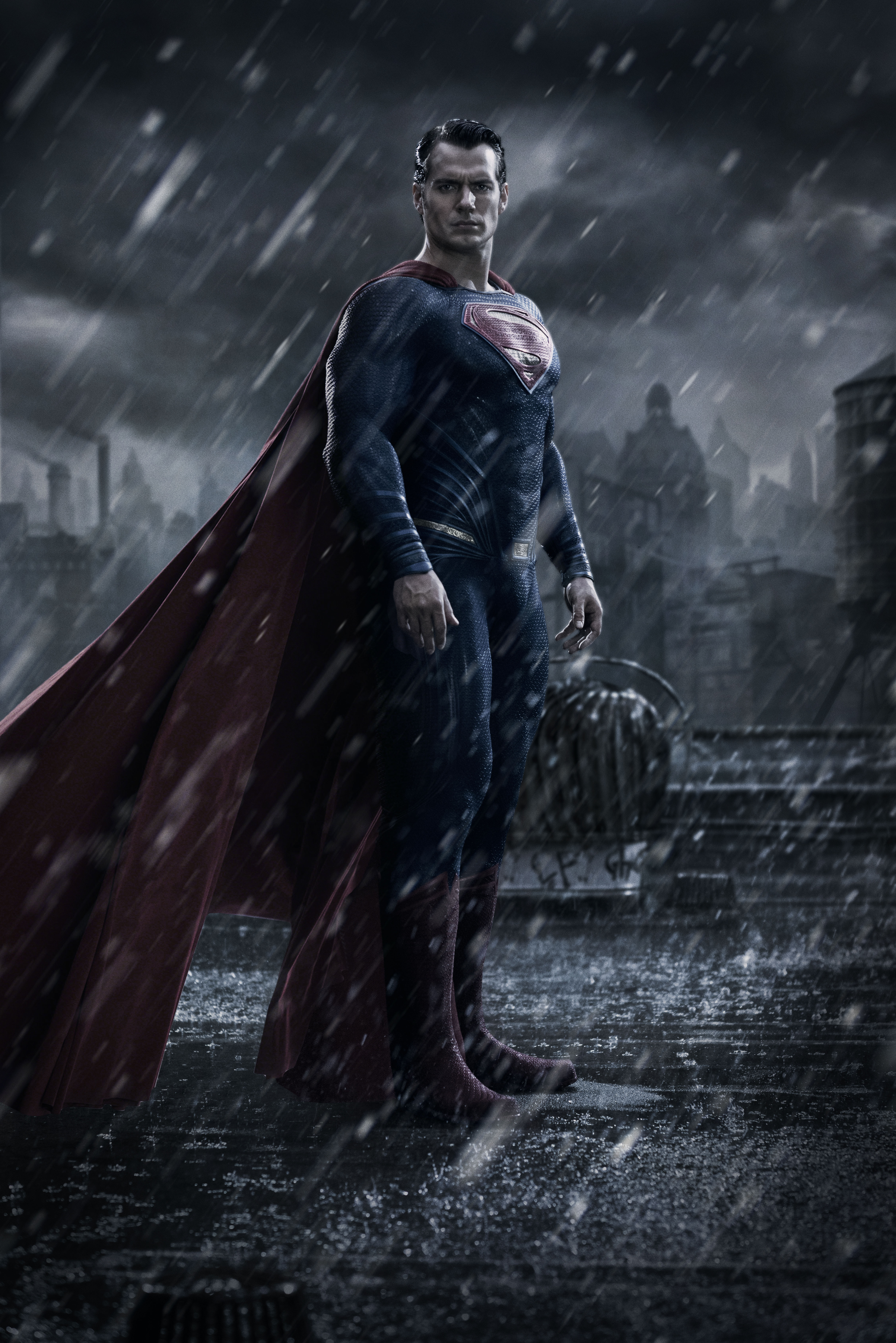 Cavill has already donned Superman's cape in 2013's "Man of Steel," but says it never gets old. And teaming up with -- and going up against -- Batman (Ben Affleck) just upped the ante.

"When I was told about Batman being in the movie, I realized we were expanding the Superman storyline and expanding the DC universe," says Cavill. "The psychology of Superman is complex and fascinating. I really liked it. Getting to be Superman is absolutely fantastic. I have one of the Superman toys. It's quite an intense look."

No kidding. So far, like the rest of the cast, Cavill has stayed mum about the plot, and diligently avoided talking about the film in any detail. The enormity of the project hasn't really hit him yet.

"It won't sink in until the movie comes out and we get our numbers back and I get to finally discuss the movie with fans. I haven't discussed the movie with anyone and it's killing me," says Cavill. 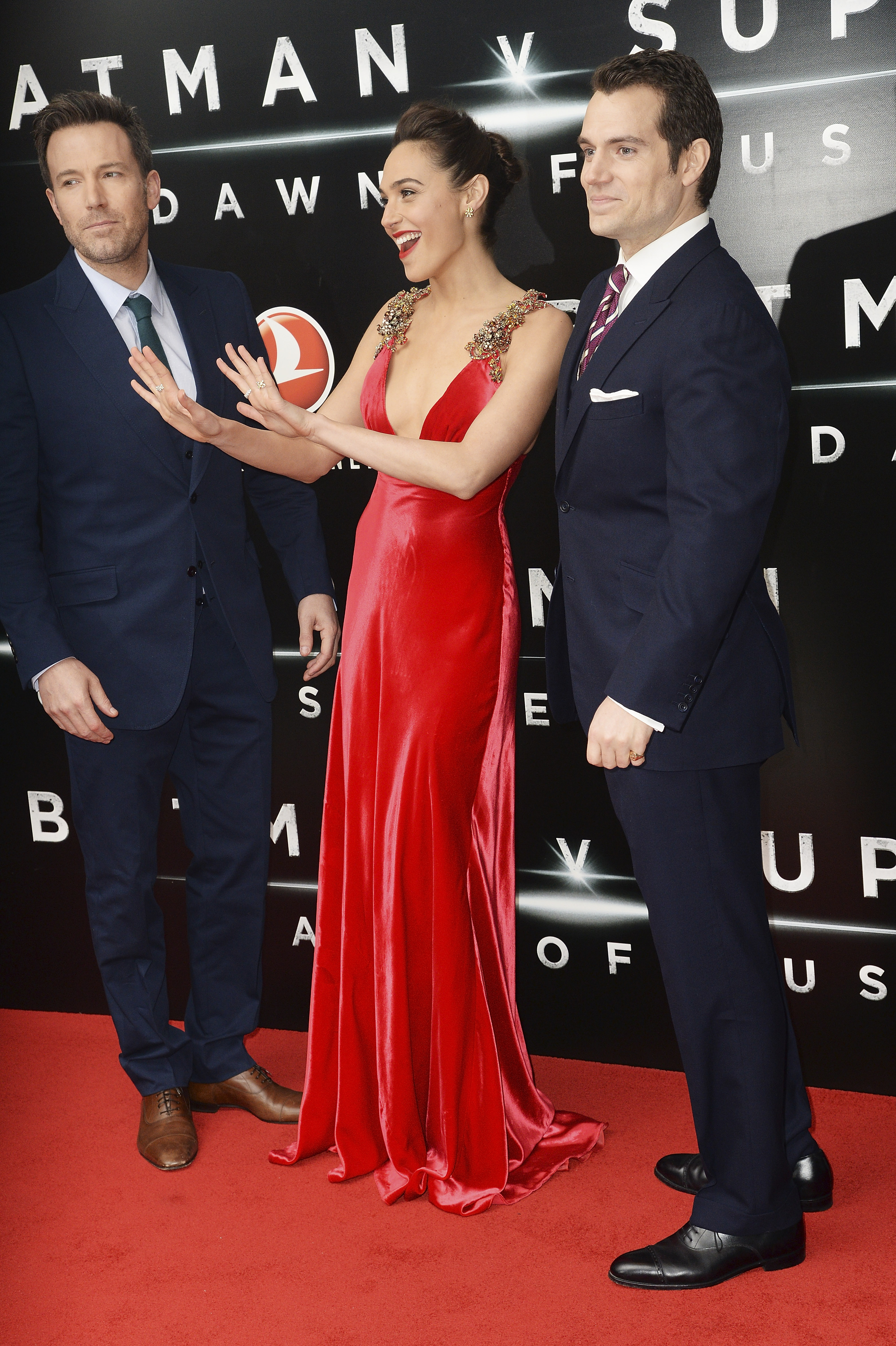 Fans will be pleased to note that Cavill, who played the dapper Duke of Suffolk in Showtime's "The Tudors" from 2007-2010, is equally polite and dashing in person.

"Superheroes are personifications of personality traits. My parents definitely instilled good-mannered qualities in me. Superman has those," says Cavill.

That said, "I didn't read comic books growing up. I knew about superheroes. I got into comic books when I got the role in 'Man of Steel.'"

"Batman v Superman" kicks off the Justice League movie franchise, and Cavill will reprise his role of Superman along with Affleck as Batman in the upcoming films. "There's only so much I can say. I really want to get into the growth of the character. Right now, he's in the growing pains (phase). I want to start exploring the desire of him to save everyone and understanding that he can't," says Cavill. 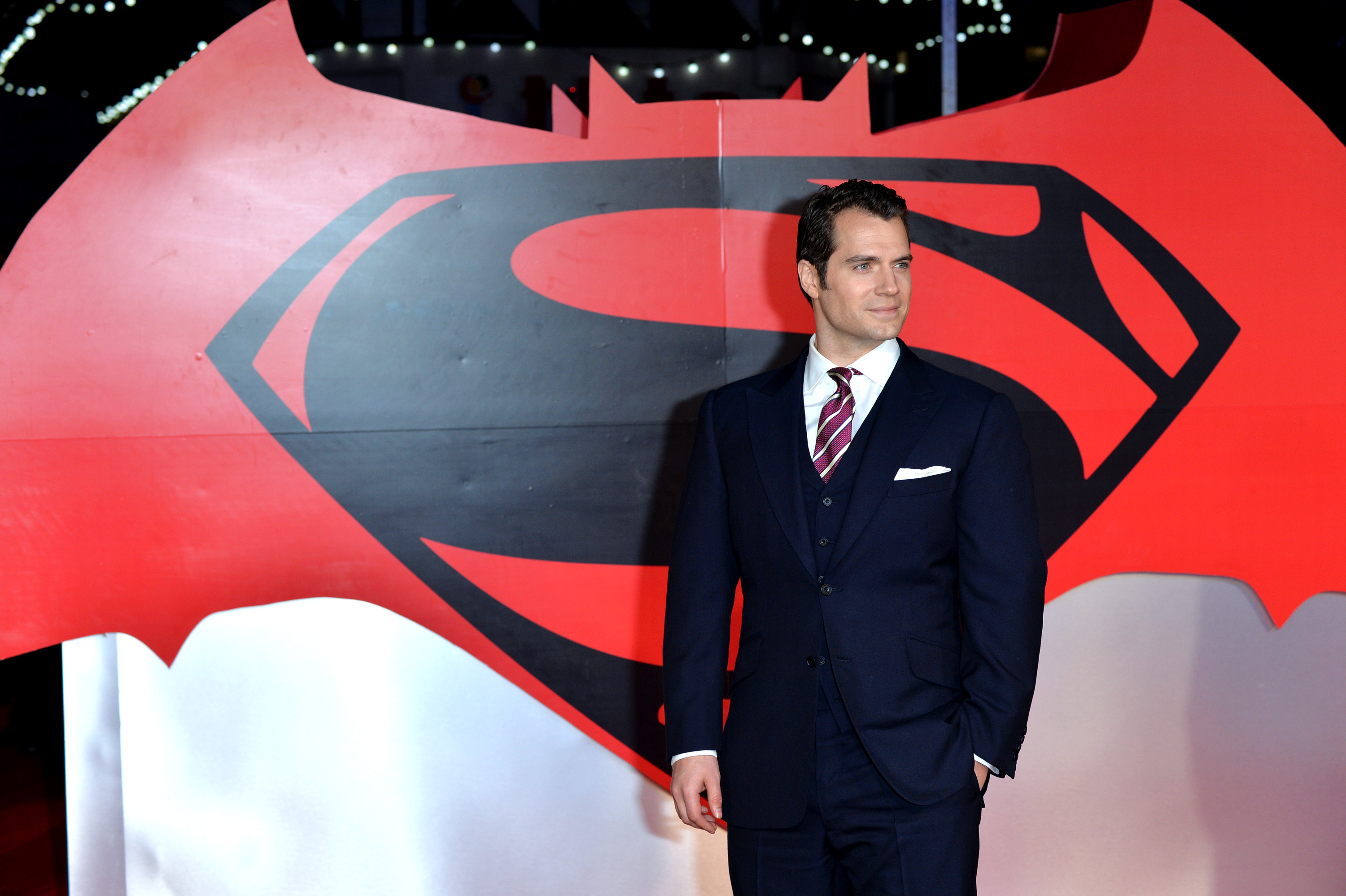 Cavill isn't a gym rat, even though Superman is quite buff. "I have my off seasons and I enjoy my off seasons. I train very hard before we start shooting," he says.

His dry sense of humor is well honed. Is he always this personable? "I never have a bad day," quips Cavill. Besides, he adds, "It's a fake British accent. I'm actually Spanish."

But in all seriousness, he doesn't take his role lightly. At all. Ever.

"The funny thing about putting the suit on and wearing the cape, I caught people staring. They have that slight look of wonderment. They're seeing their childhood hero standing in front of them. I like to think of it as a wonderful responsibility," he says. "I count my lucky stars every morning I wake up or every afternoon, depending on how late I was out."