One landlord decided to take a stance on Trump, and his supporters are freaking out about it 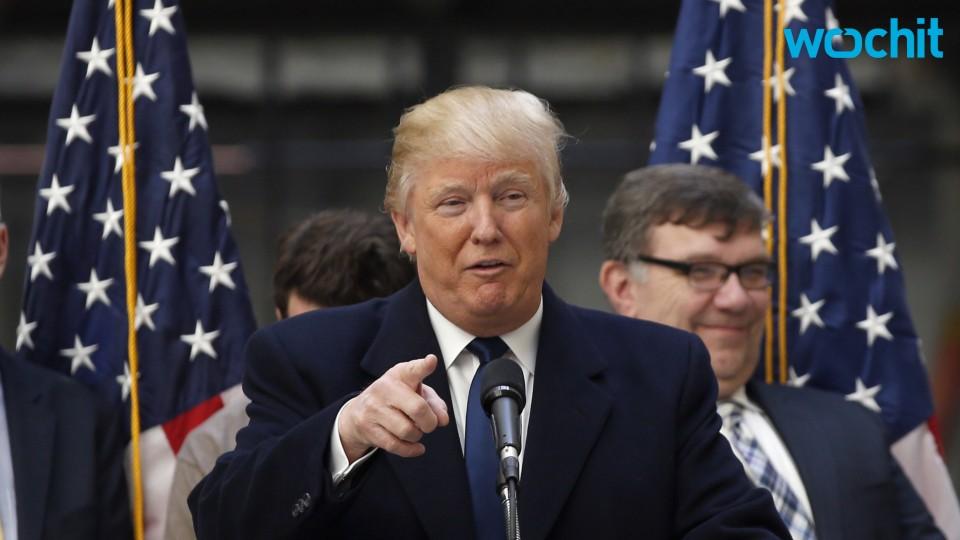 There is a sweet two-bedroom apartment in Grand Junction, Colorado, exclusively for those who will not be voting for Donald Trump, and everyone is freaking out about it.

Mark Holmes did not want to live under the same roof as a Trump fan, and made that clear in the add he placed in The Nickle last week.

DOWNTOWN APARTMENT, 2 bedrooms, furnished or use your things, organic garden space, hot tub, great back yard, dogs allowed if they have references as good as yours. If voting for Donald Trump, do not call! (970) 778-8902, leave message on phone.

Holmes considers himself politically active but is now officially at his wit's end about how to respond to the Trump phenomenon.

"I don't know what to do anymore about what's going on in this country," he told local news. "It's just a mess."

Holmes' original activism was during the Vietnam War, which he protested. This time, though, it is a little closer to home.

"He's preaching hate and he's preaching ... a lot of venom, spit and vinegar. And I live in the top part of the house," Holmes said. "I don't want anybody that even thinks that Donald Trump can be a good president to live in my home."

Get sued for refusing to bake someone a wedding cake but it's ok to refuse to rent to Trump supporters? #Trump2016https://t.co/Y3yACS3q0J

How sick and twisted is this?

Landlord Will Not Rent to Donald Trump Supporters https://t.co/L94A8c6jKV via @BreitbartNews

The U.S. Department of Housing, however, told local news Holmes' request for non-Trump supporters is legal.

"That has nothing to do with the Fair Housing Act," the spokesman said, but did admit this was an unusual case. "That seems to be a first, and it's original," he added.

Holmes already found some interested renters, and is looking forward to creating an anti-Trump movement, instead of being intimidated.

“He should let them in, but build a 40-foot wall,” @JoyVBehar jokes of landlord that won’t rent to Trump supporters. https://t.co/XX68xnpUHs

One landlord decided to take a stance on Trump, and his supporters are freaking out about it

They were casually walking down the street in Russia, and then something crazy happened

Ellen just helped this terminally-ill comedian's dream come true, and lucky for you, you'll be able to see it yourself