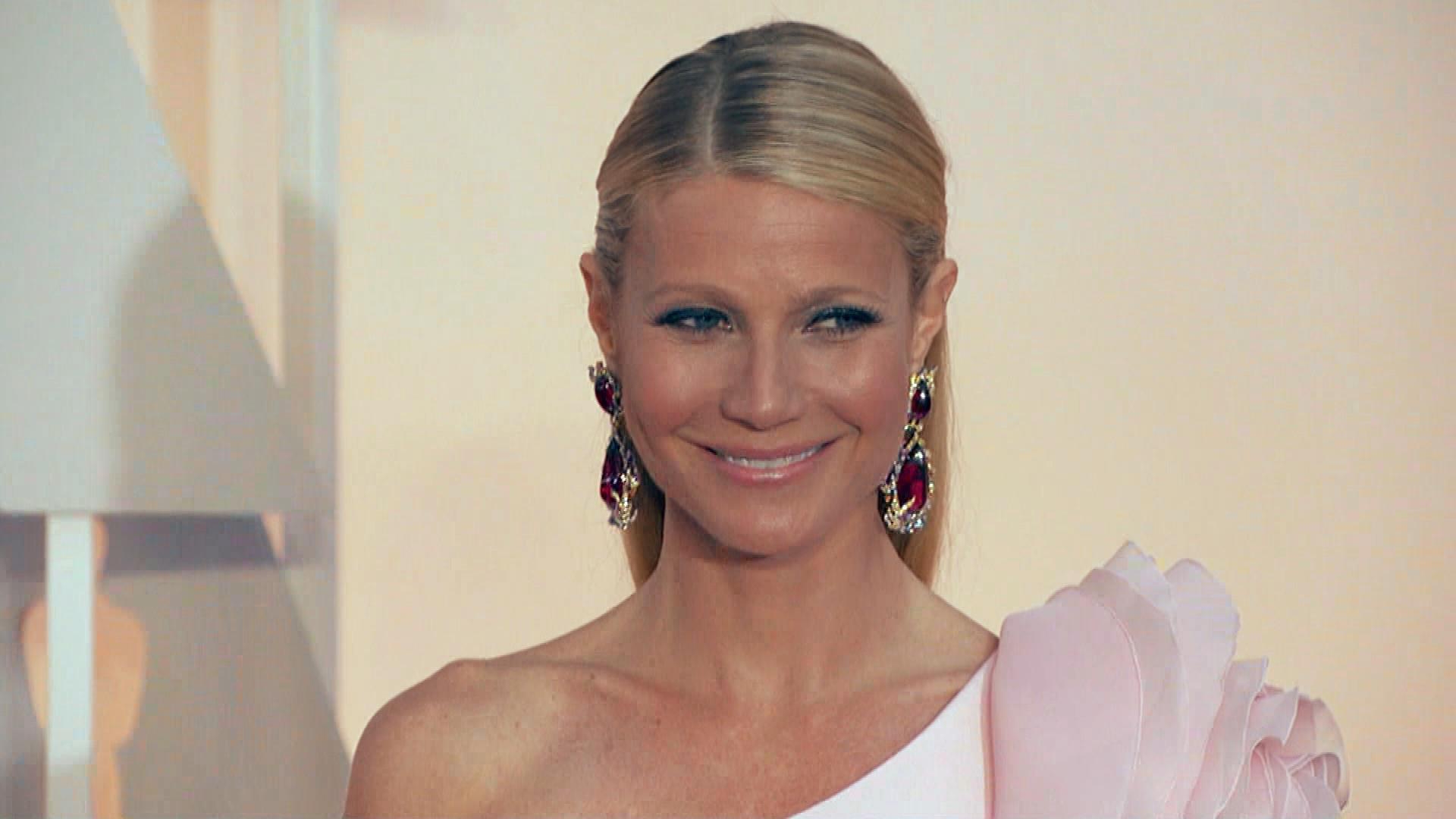 Gwyneth Paltrow's latest project is dedicated to a new generation of stars — specifically, the children of her famous friends.

Her third cookbook, "It's All Easy," is dedicated to a long list of only first names, likely a move to protect the privacy of the little ones, but an advance copy obtained by TheWrap includes the following easy identifiers:

Gwyneth Paltrow through the years:

"And for the ones who are yet a twinkle in their parents' eye or a bun in the oven," Paltrow adds after the long list — but not before one more important mention.

"Apple and Moses, this book is you for you," the passage concludes, referring to her children with ex-husband and Coldplay frontman Chris Martin. The high-profile parents can thank themselves for the inclusion of their young offspring — Paltrow's introduction said she surveyed her contacts about the kind of cookbook they felt they needed in their lives.

"Their lives are packed with responsibility and work and children. And yet, they were not willing to give up on the moment — the small and beautiful moment of preparing food with some care, by one's own hand, and sitting down to eat it with the people they love," she wrote.

"Essentially, they yearned for the moment that is the antidote to all their busyness."

The book is a joint release of Grand Central Life & Style Publishing and Goop Press, on offshoot of the lifestyle company that Paltrow founded. While she'll appear in the highly anticipated upcoming Marvel release "Captain America: Civil War," the actress has previously stated she's focusing full time on her business and its product lines.

The cookbook does boast another fun Hollywood connection, perhaps one that inspired its title.

"My friend Crystal Lourd ends her emails with a phrase I love," Paltrow wrote of the talent relations head for designer Tom Ford, and sister-in-law to CAA honcho Bryan Lourd. "She signs off with, 'Keep Easy.' It's a phrase that instantly gives comfort and takes the pressure off. That's the idea here."

"It's All Easy" hits stores and digital retail on April 12.