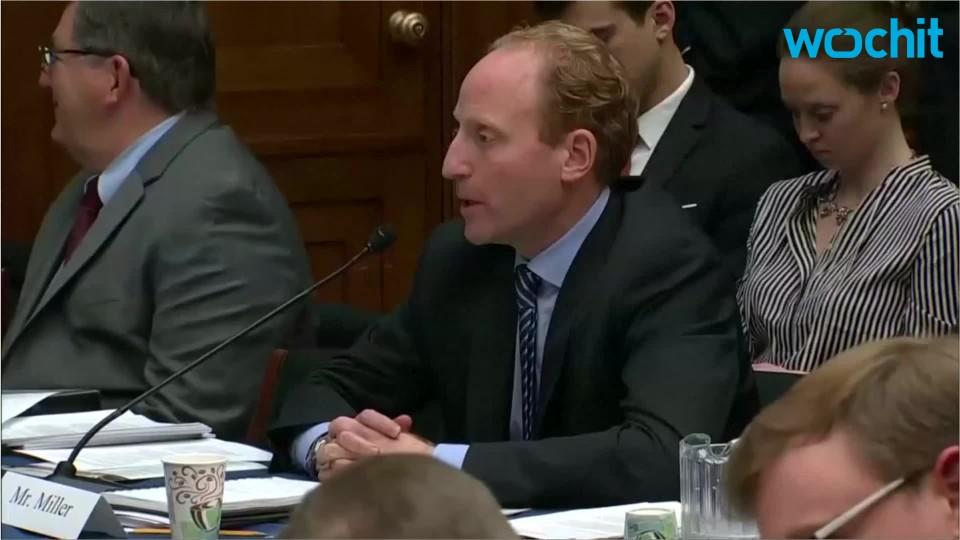 Major strides were seemingly made last week in the struggle toward player safety in the NFL, when the league acknowledged, for the first time, that there is a link between playing football and suffering from brain disease.

This news apparently hasn't gotten around to Dallas Cowboys owner Jerry Jones, however.

Tuesday, Jones was asked if he thought there was any distinguishable link between football and CTE, to which he responded with a vehement "no."

"No, that's absurd. There's no data that in any way creates a knowledge. There's no way that you could have made a comment that there is an association and some type of assertion. In most things, you have to back it up by studies. And in this particular case, we all know how medicine is. Medicine is evolving. I grew up being told that aspirin was not good. I'm told that one a day is good for you ... I'm saying that changed over the years as we've had more research and knowledge."

Jones seems dissatisfied with current medical findings, despite CTE being found in the brain of 12 former football players from 2008 through 2010. As recently as six months ago, CTE was found in 95 percent in former players.

Which begs the question: How many more football players need to suffer and eventually die for Jerry Jones to conclude that his sport is a threat to every player's long-term health?