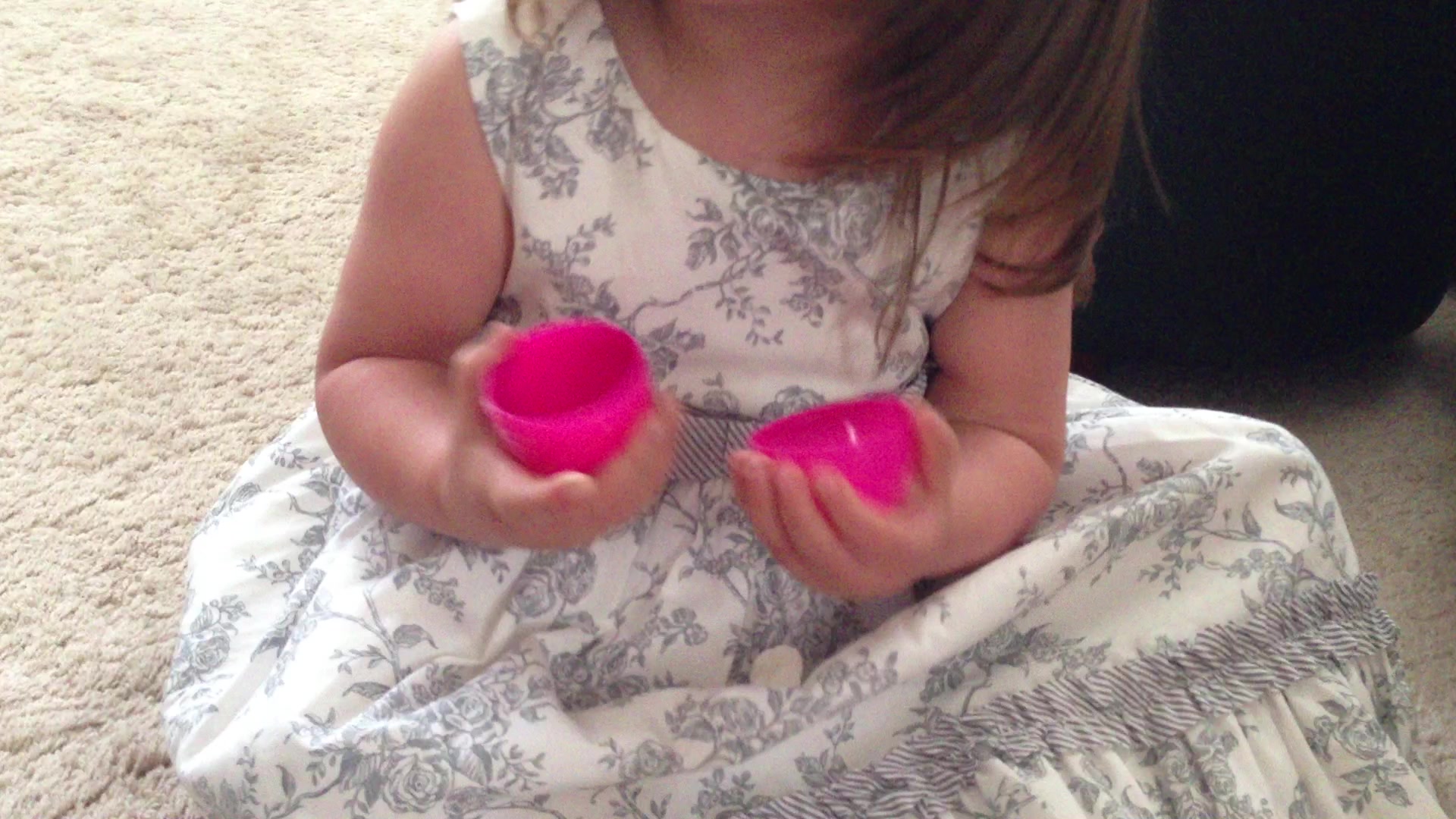 Pooping and dating are both central to the human experience. And yet, we try so hard to prevent the two from overlapping, particularly on a first date.

"You know what? It's so weird! I'm one of those rare humans who actually doesn't defecate," is the message your body language sends on a first date. "OMG, same," the other person's body language says in response.

But sometimes, nature calls and you just gotta poop while on a date. And on Monday, a Twitter user known as misunderstood worm recounted her recent experience of one such time.

Her tweets are below, and you must read all of them. We won't ruin it in advance with spoilers. Just know that a) things don't go well for our protagonist, and b) this story is extremely good, and will probably heal your life.

Assuming this tale is, like, true (because this is the internet, after all, and people can certainly make up stories about plucking their own poo nuggets out of the toilet if they goddamn please), , misunderstood worm is far from the only person who has grappled with the question of how to dispose of one's waste during a romantic encounter.

There's this saga of a woman who clogged the toilet at her boyfriend's parents' house, this account from a man who low-key shit his pants while on a date and disposed of his underwear in a Target restroom and this similar tale from a dude who ultimately turned his fecal travails into a cartoon. There's even a book, How to Poo On a Date, that answers all burning questions one might have about how to address such a scenario. We're pretty sure, however, that it doesn't advise first date poopers to actually pick up a turd and hide it in their purses.

We have reached out to misunderstood worm with myriad questions ("DOES HE FOLLOW YOU ON TWITTER? HOW'S YOUR PURSE DOING? IS THIS REAL?" etc.) and will update if we hear back. In the meantime, please do go forth and enjoy the new lease on life that this tale has surely just given you.

More from Mic.com:
This Man Just Learned What Women Have Known About Dating Apps All Along
'Straight Outta Compton' Trailers Were Marketed to Facebook Users Based on Their Race
East Coast Weekend Weather Forecast Predicts Possible Snowstorm -- Grab Your Coats