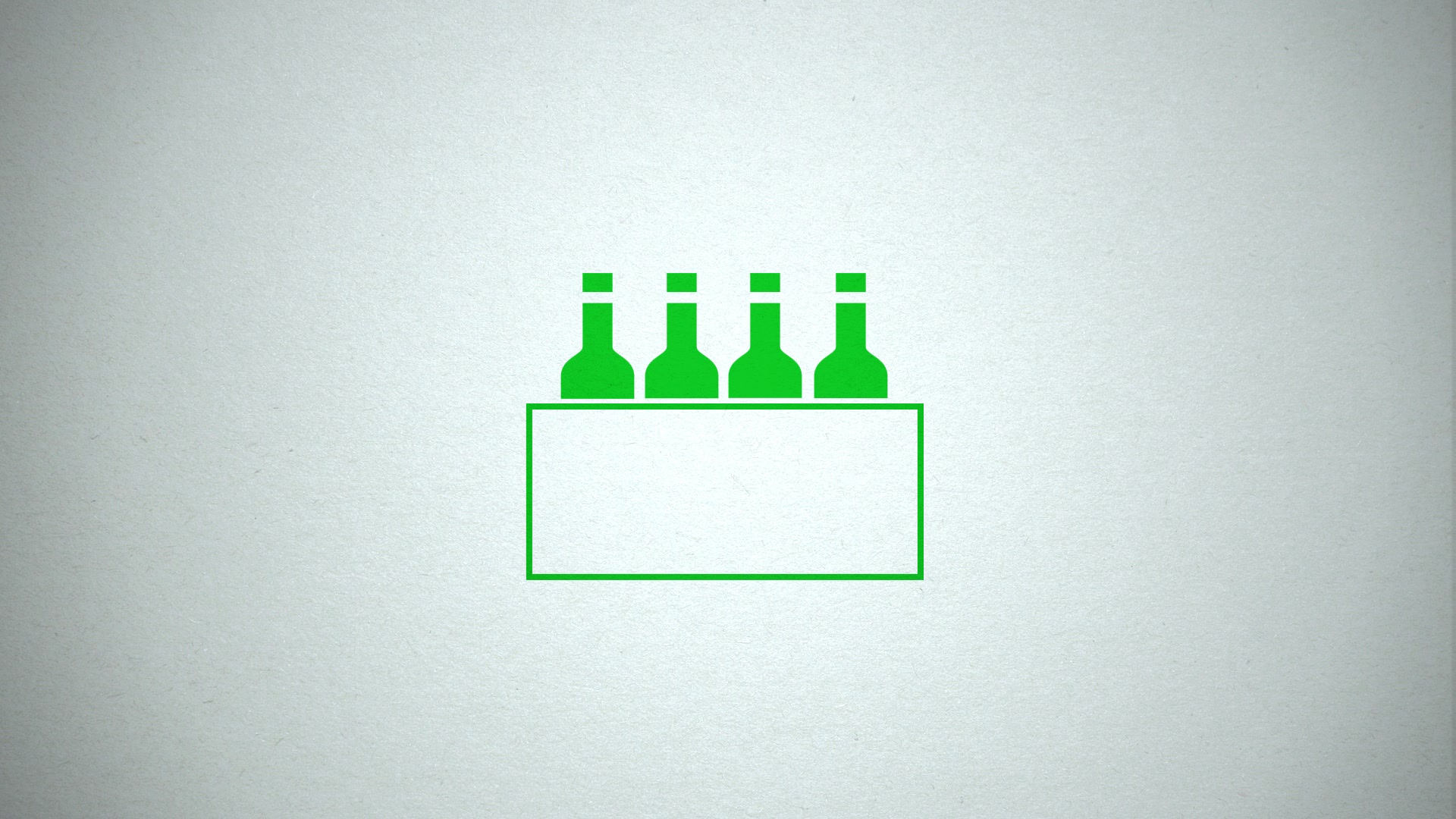 Warehouse clubs like Sam's Club, Costco, and BJ's Wholesale Club offer great deals on some items -- but not all. That's often because shoppers can find cheaper prices elsewhere but also because some items aren't wise to buy in bulk. From foods to paper goods, here are 10 things to avoid:

5 PHOTOS
10 things not to buy at Costco, Sam's or BJ's
See Gallery

There are many places to buy cheap diapers -- Amazon, Diapers.com, Target, Walmart, and more. Warehouse club diapers are similarly cheap, but their larger packages may not be the best option, especially when buying very small diapers for newborns. The smallest quantity available at Costco in size 1 (which fits babies up to 14 pounds) is 192 diapers. A child might grow out of the size before the package is empty. Smaller quantities available at Target and Amazon -- both of which have subscription services with convenient delivery and discounted prices -- could be a better buy for a fast-growing child.

Vegetable oil and olive oil are often assumed to have long shelf lives, but they're good for only three to five months after opening, according to the USDA. The enormous containers of oil sold at warehouse stores might be suitable for restaurant use, but a single household isn't likely to use enough to get their money's worth. Smaller quantities from the grocery store may cost more per ounce but won't lose freshness and quality before they can be used.

Bins of chocolate-covered pretzels and jelly beans may be a good buy based on unit price but can take a toll on your waistline. A large container encourages constant snacking and makes it hard to keep track of exactly how much has been eaten. Buy a more reasonably sized (and lower priced) bag or risk buying a bigger pants later.

Most fresh fruits and vegetables don't last long before wilting or spoiling. Unless intended for a big event (or family), the biggest containers of fresh produce usually aren't the best buy.

Sunscreen and lotion last up to three years -- but after that (or if they are exposed to heat), they lose their effectiveness. Before buying a multipack you may not be able to use, even in that extended window, check the expiration dates. Better yet, don't buy in bulk so it's possible to use an entire bottle before it expires.

More from Cheapism:
10 Ways Non-Members Can Shop at Costco
10 Surprising Things You Can Buy From Costco, Sam's, or BJ's
How to Live Off $500 a Month at Costco

RELATED: Where to get the best deals on groceries 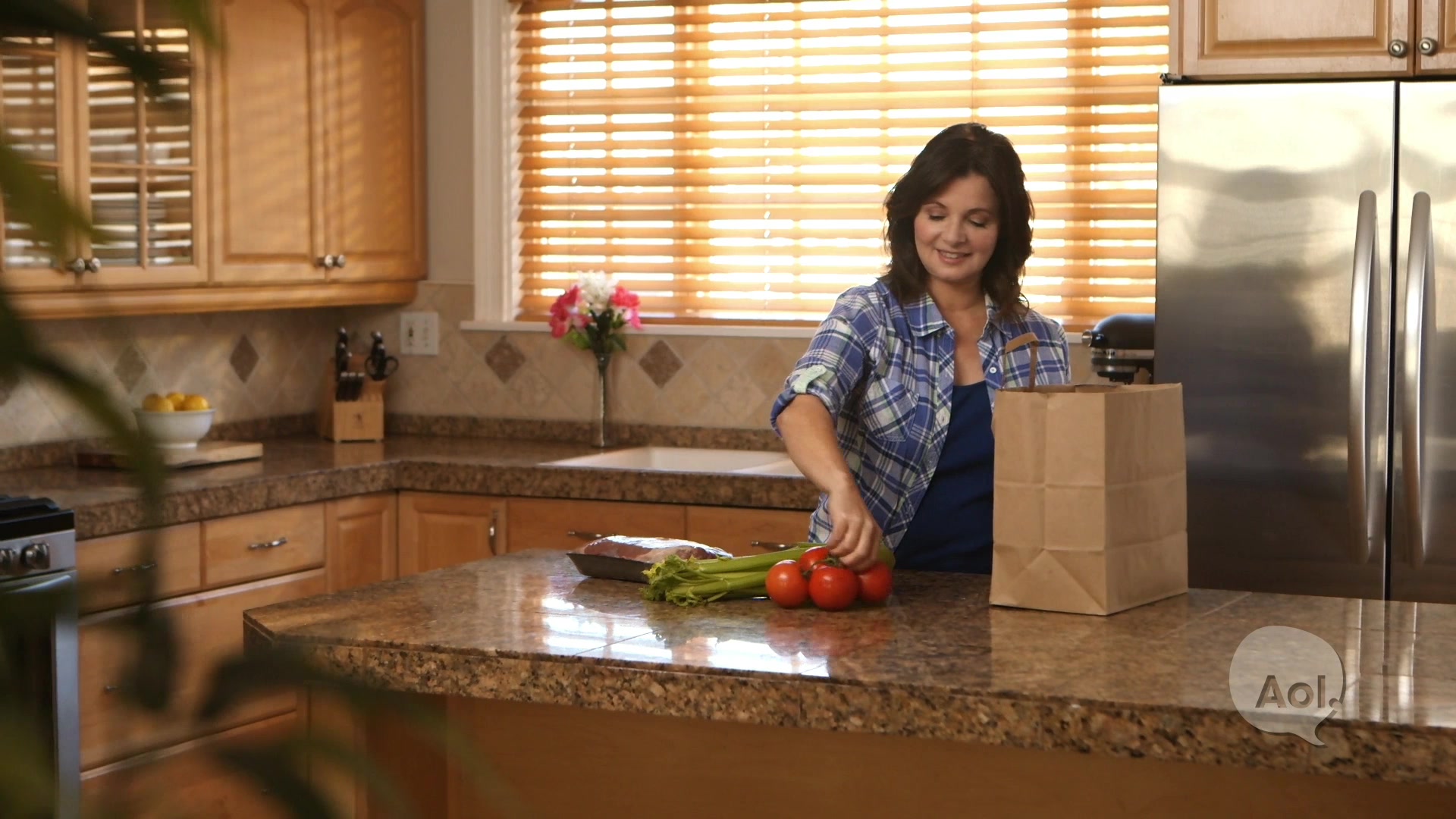