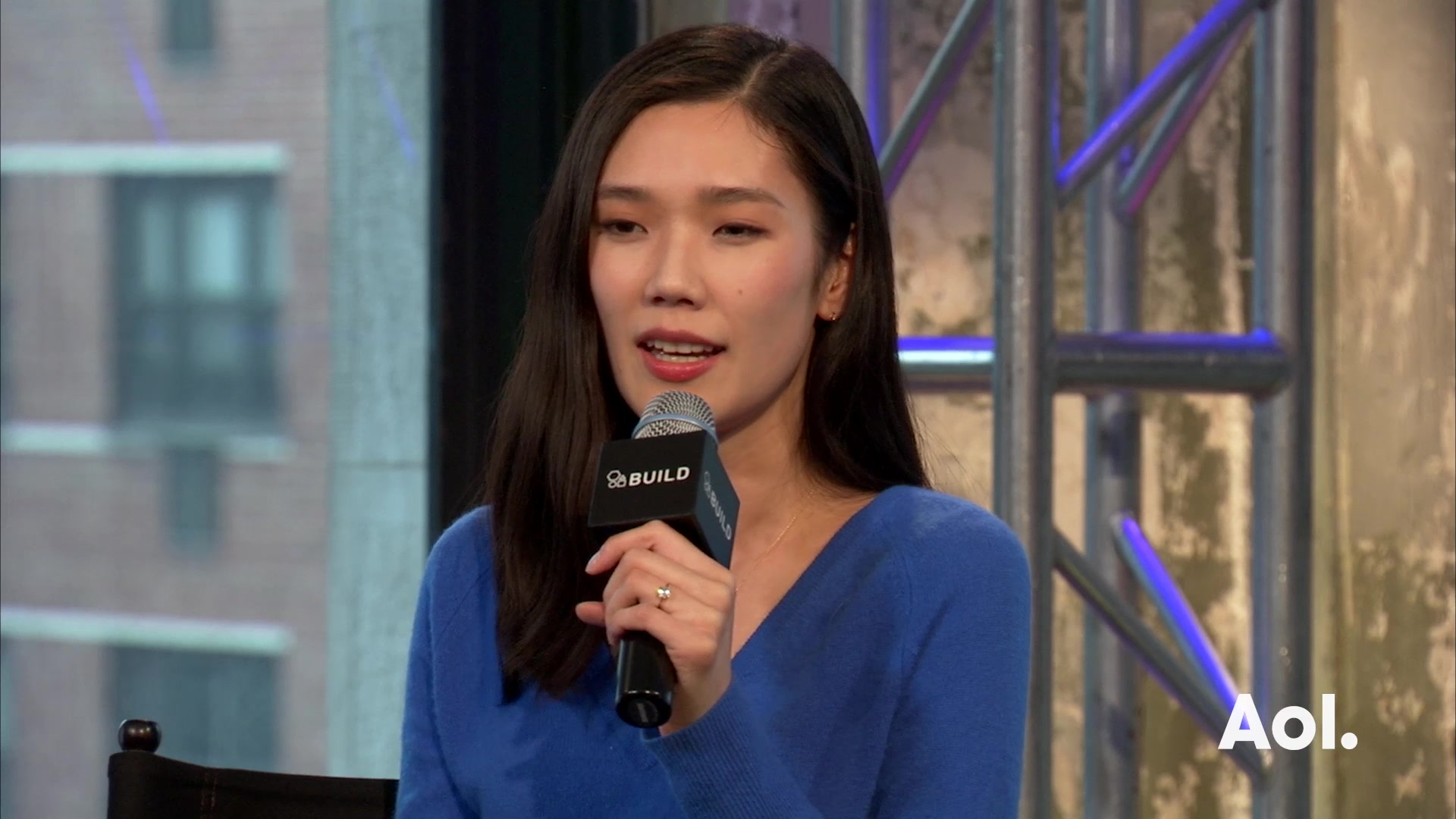 She's not in the title of the film. But rest assured that Wonder Woman, played by Gal Gadot, kills it on screen, in "Batman v Superman: Dawn of Justice."

Sure, she gets asked all the time whether Superman (Henry Cavill) or Batman (Ben Affleck) wins the epic battle waged between the two. (See the interview with her costar Tao Okamoto above).

But, says Gadot, "It's been amazing. I feel super-grateful to be able to tell this important story. I'm so happy we're bringing her back to life -- it's so important to have a strong, inspiring role model for girls and boys."

No kidding. Wonder Woman, until now most famously played by Lynda Carter in the 1975-1979 TV series, is back, with a vengeance and her entire arsenal of skills. And she's headlining her own upcoming standalone flick. "We're shooting the solo movie as we speak. We started in November," says Gadot. "I feel like I'm shooting one very big, long movie. I'm in love with this character. I'm so happy I got the opportunity to tell this story."

Gadot, born and raised in Israel, served in the country's army. Then, she modeled, and is now the face of the Gucci Bamboo fragrance. In person, she's engaging and outgoing, and talks about growing up a tomboy and doing any number of sports. So entering the superhero realm came naturally to her. But her first day on the "Batman v Superman" set, seeing Cavill and Affleck in costume, was surreal. "It was an out-of-body experience. I got the chills," she says.

She outsmarts Affleck's Batman in one scene, and never loses her cool. So what of herself does Gadot see in Diana Prince, aka Wonder Woman? "In every character, I bring something from myself. That's my toolbox. I'm inspired by her. I want to be her. I bring a lot of myself to her. The attitude a little bit. The smirk, the smile. The vibe," says Gadot.

In reality, Gadot is married, and has a daughter, Alma. And that aside, there is one crucial difference between the two ladies. "She's such a loner. I'm not a loner. I always need to be with people and among people. I don't have that in me," says Gadot. 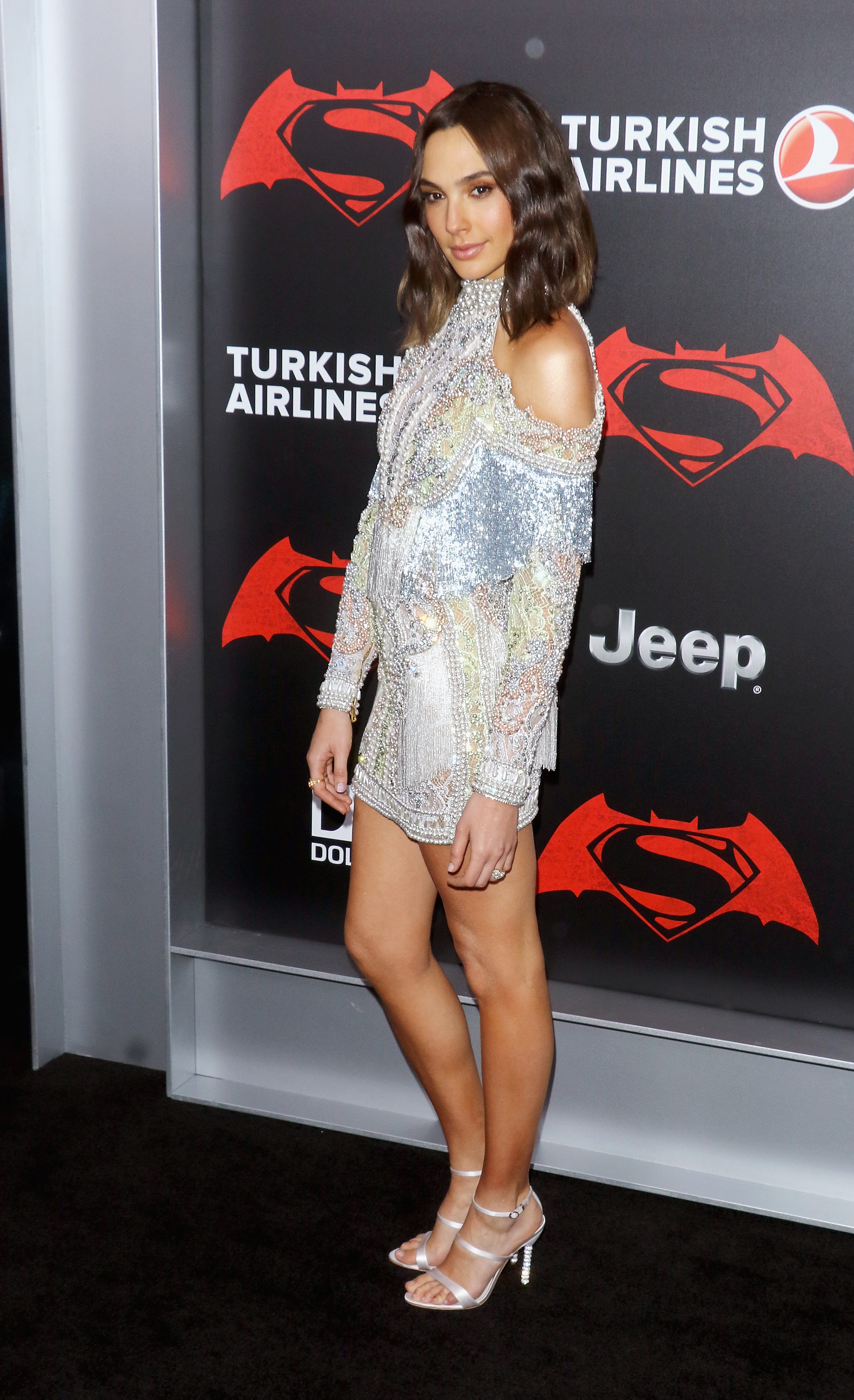 Of course, working nonstop has its benefits. Namely, she's happy to be keeping her head down and focusing on her job, rather than fan reactions and the fact that she's playing one of the most beloved, iconic female characters in the DC realm -- actually, make that the entire comic book universe.

"It's starting to kick in. I try not to think about it. Whatever happens, happens, and we'll deal with it," says Gadot "For me, Wonder Woman stands for so many amazing things. She's about love and truth and equality and compassion and justice. I didn't want her to be a goody-two-shoes. I wanted her to have her own attitude."