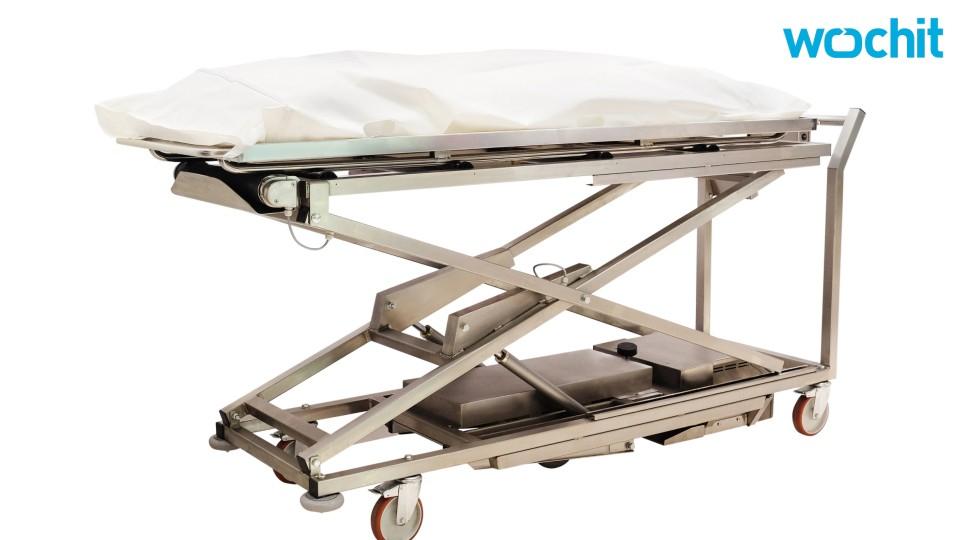 March 21 (Reuters) - A Michigan woman pleaded guilty on Monday to a scheme in which she and her husband used their medical cadaver business to sell infected body parts to unwitting medical and dental students, prosecutors said.

Elizabeth Rathburn, 56, of the Detroit suburb of Grosse Point Park admitted selling human remains she claimed were disease-free, but which had tested positive for HIV and Hepatitis B, the U.S. Attorney's Office in eastern Michigan said in a statement.

Prosecutors said the couple would purchase diseased specimens from suppliers at a discount and misrepresent the remains to maximize profit, defrauding customers and exposing them to infection.

An attorney for Rathburn did not immediately return a call for comment.

The couple was indicted in January and Elizabeth Rathburn was charged with wire fraud, mail fraud and lying to a police officer, FBI spokeswoman Jill Washburn said.

She reached a deal with prosecutors that had her plead guilty to wire fraud and is set to be sentenced on July 18, according to the attorney's office.

Arthur Rathburn was also charged with transporting hazardous materials and making false statements. He has pleaded not guilty and is scheduled to begin trial on April 5, court records show.

The January indictment alleged that Arthur Rathburn would dismember the cadavers with chainsaws and other non-standard autopsy devices, and would stack human heads directly on top of each other.

In one instance, Rathburn was charged with shipping the head of a person who died from sepsis and pneumonia among seven other severed heads on a Delta Cargo flight. The heads were stuffed in trash bags inside coolers that also contained pools of human blood, according to the indictment.

Attorneys for Arthur Rathburn did not immediately return calls for comment.