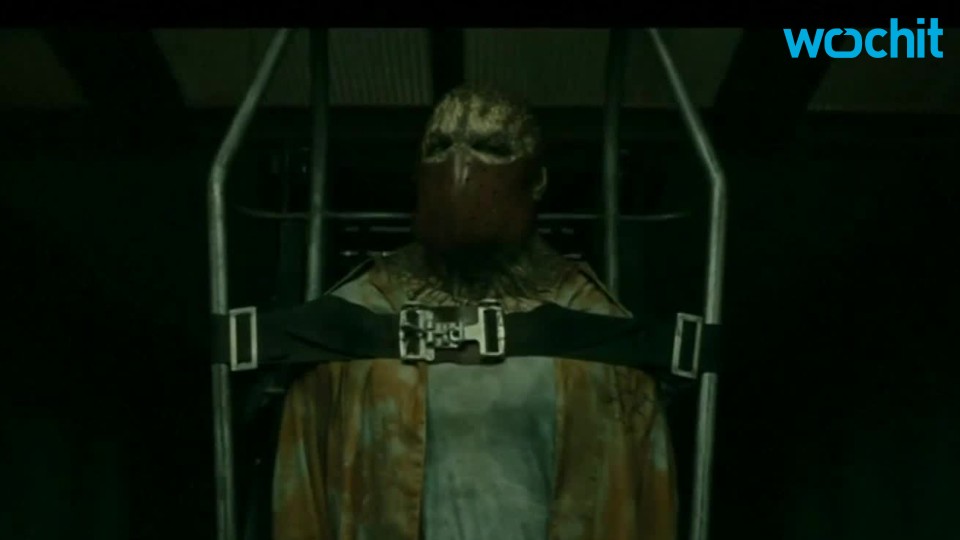 SEE ALSO: 11 TV stars from the '90s that you most definitely had a crush on

We are a few months into 2016, and we have some stellar movies lined up. From "Finding Dory" to "Suicide Squad" to "Fantastic Beasts and Where to Find Them," we are in for a treat! However, instead of harping on the movies that are soon to be released, we decided to take it back 10 years and see what movies were making their debut.

Some of the casts best work, Meryl Streep, Anne Hathaway and Emily Blunt deliver one-liners that we still use to this very day. "Prada" was the absolute best. 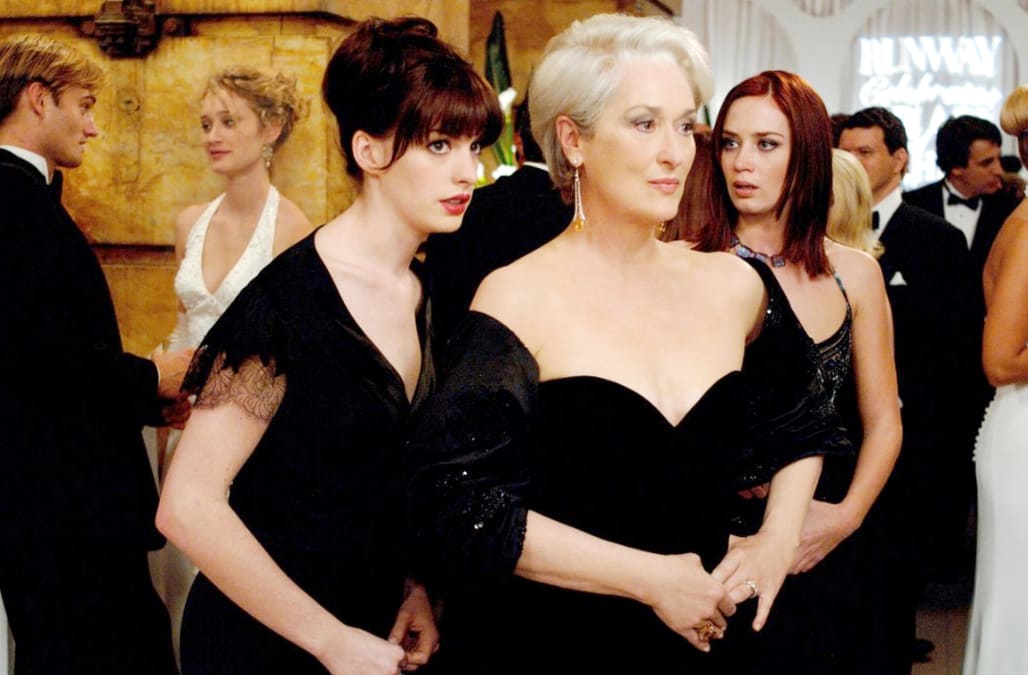 Let's be honest, who doesn't want to see Tom Hanks running out Italy solving mysteries? We most defintiely do.

One of those films that you could watching hundreds of times and still belly laugh every.single.time.

Abigal Breslin, Steve Carell, Alan Arkin, the cast list goes on and on and it's just so good. Plus, we can't forget that amazing pageant scene. You know the one. 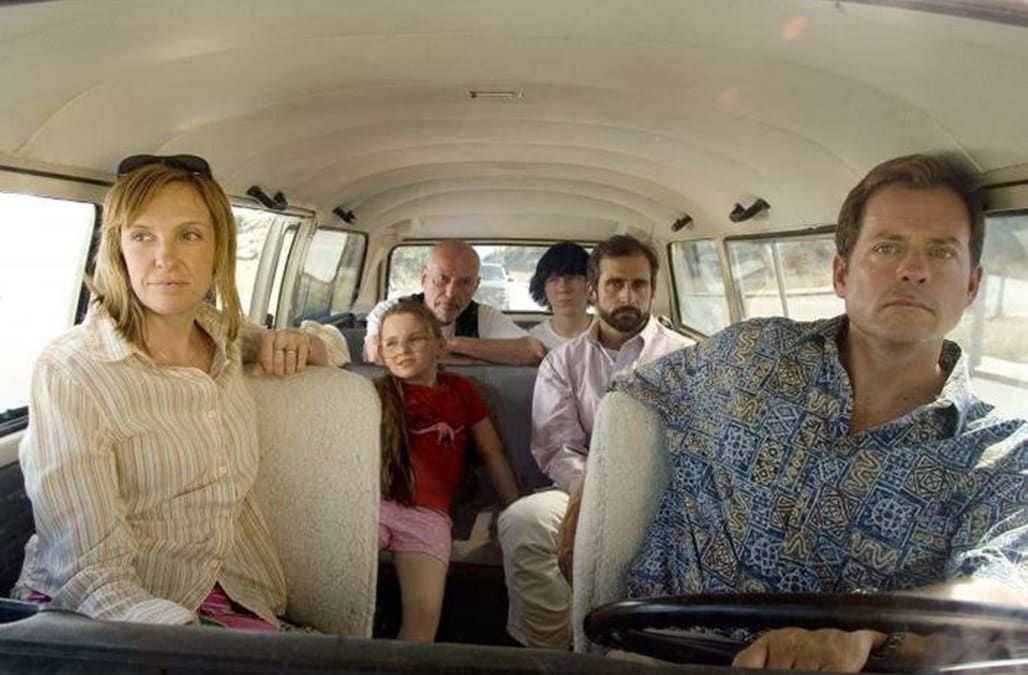 Ben Stiller, Owen Wilson, Robin Williams and a monkey...is there any other reason you need to watch "Night at the Museum"? We think not.

"Happy Feet" will instantly put a smile on anyone's face, no pun intended. It's crazy to believe that it's been 10 whole years since its release!

One of the best Pixar films ever made, "Cars" set the bar extremely high for so many more films to come. 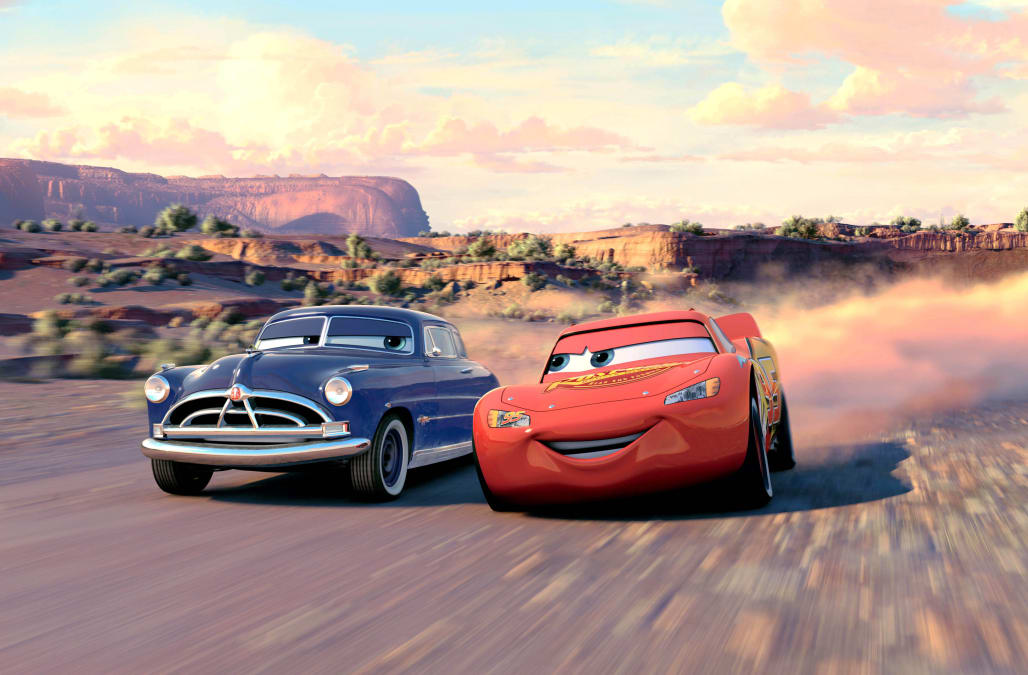 With a cast like Leonardo DiCaprio, Matt Damon, Jack Nicholson and directed by Martin Scorsese, it's understood why this film is helmed as one of the best of all time.

In the mood for some top grade rom-com magic? Look no further than "The Holiday." We doesn't want to see Jack Black and Kate Winslet fall in love? I know we do!

In one of Beyoncé's best film roles to date, "Dreamgirls" is a must watch for any #BeyHive lover, Eddie Murphy fanatic, and anyone who wants to hear Jennifer Hudson absolutely slay "And I'm Telling You I'm Not Going." 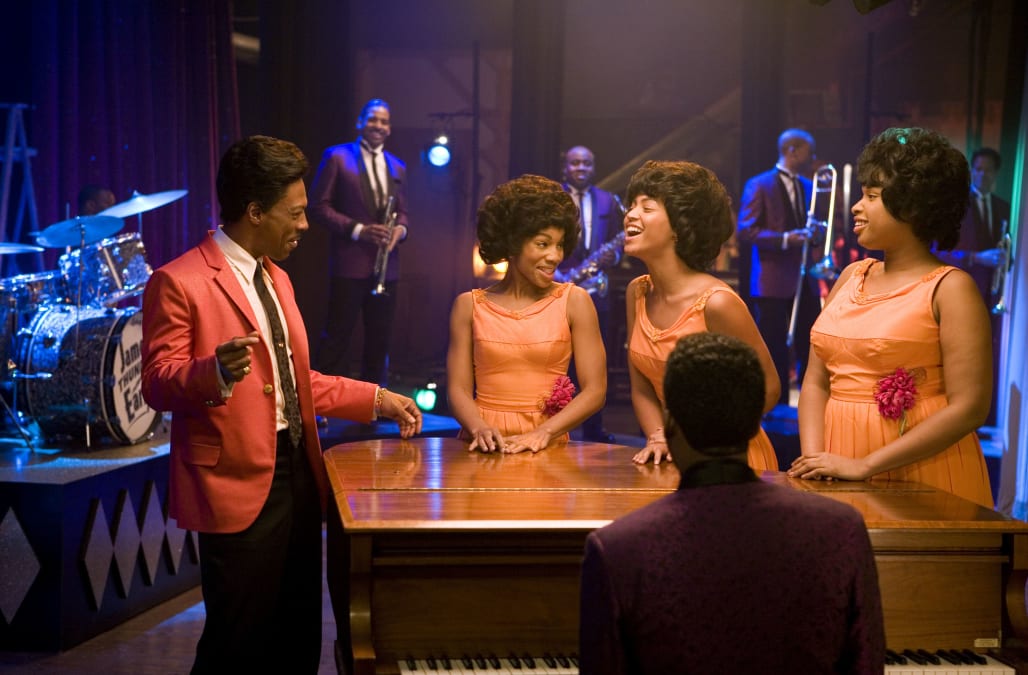 You know what else recently turned 10 year old? Twitter! Check out some of the best celeb moments on Twitter in the past years in the video below. 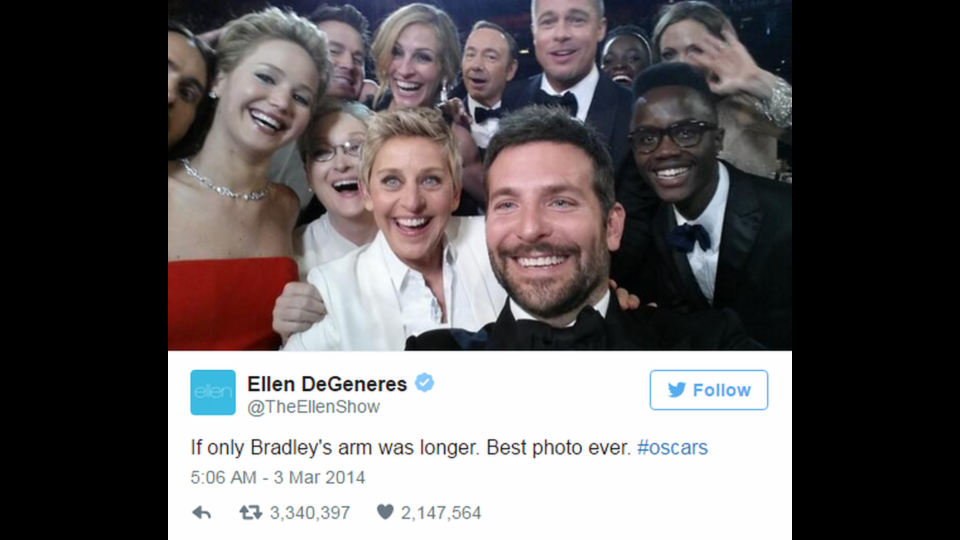 More on AOL Entertainment:
Remember Big Red from 'Bring it On'? Well, you would probably not even recognize her now
Remember Warner from 'Legally Blonde'? See what he (and his perfect hair) are up to now
Remember the 'sexy convict'? Well he's now out of prison and looking to make his mark in modeling