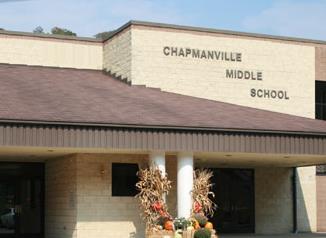 State police say Caleb Fairchild was a student at Chapmanville Middle School and was struck in the head with an arrow while playing the game near Lee Miller Road.

See photos of Caleb and more reports on social media:

The school said that grief counselors were made available for his classmates to cope with his loss.

Police are currently investigating the incident.