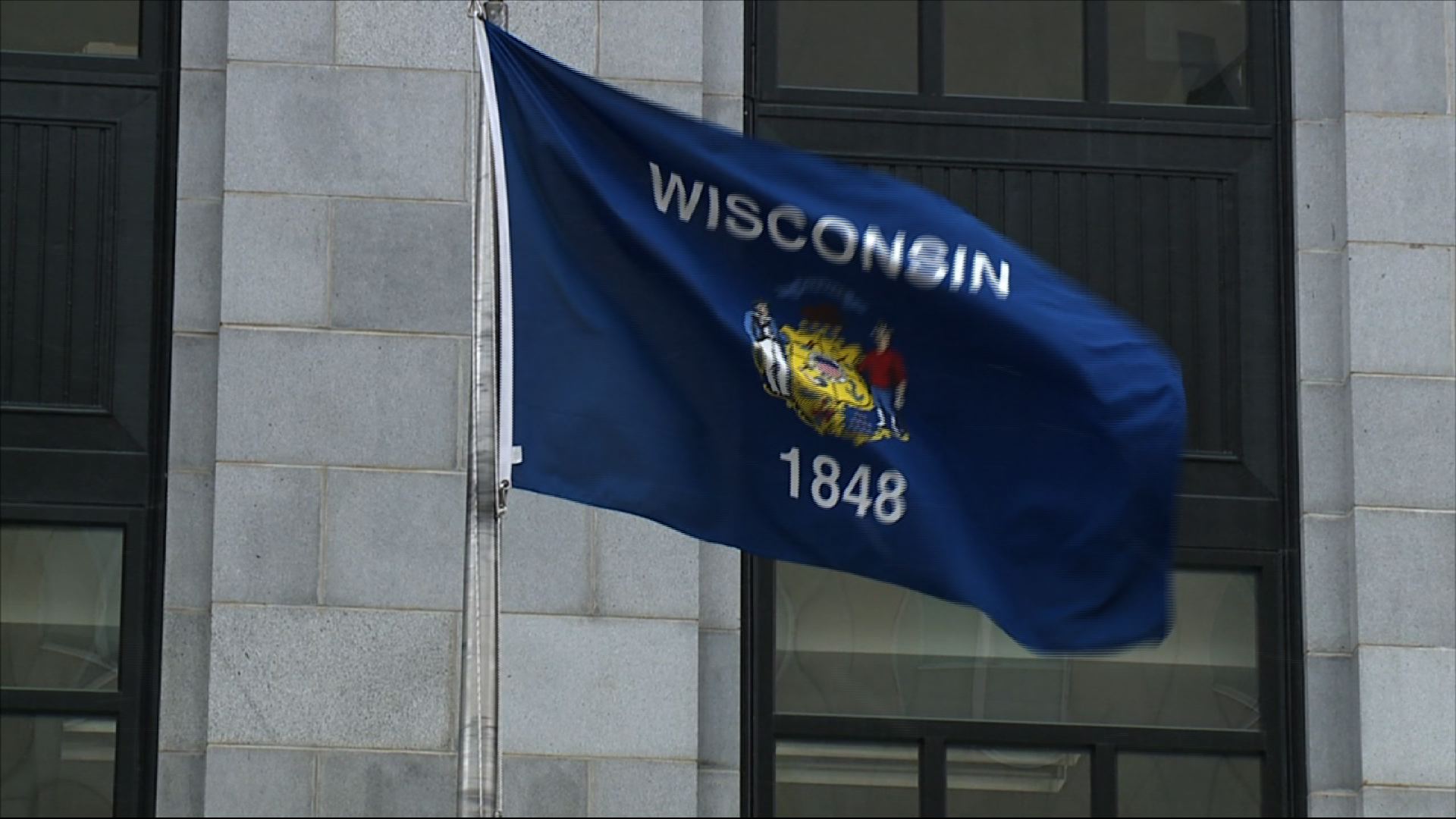 A rare blood infection is claiming lives, and the CDC can't pinpoint the source.

The infection, caused by the Elizabethkingia anophelis bacteria, has killed 17 people in Wisconsin since November and just claimed a life in Michigan, the Detroit News reports.

Elizabethkingia is often found in water and soil, but -- until now -- has seldom caused infections. So far, 54 Wisconsin residents have contracted the infection, CNN reports.

"We don't see 48 of the identical organism causing an outbreak like this very often," Michael Bell, deputy director for the Division of Healthcare Quality Promotion at the Centers for Disease Control and Prevention in Atlanta, told Wisconsin Public Radio. "In fact, this is probably the largest one we've seen."

Wisconsin and Michigan residents are urged to keep an eye out for symptoms such as fever, shortness of breath, chills or cellulitis. Many people who contracted the infection were over age 65 and had health problems and compromised immune systems.

More from AOL.com:
What Is Endometriosis?
Listeria Outbreak Linked to Raw Milk
CDC Opioid Guidelines Are a Step Forward to End Painkiller Abuse