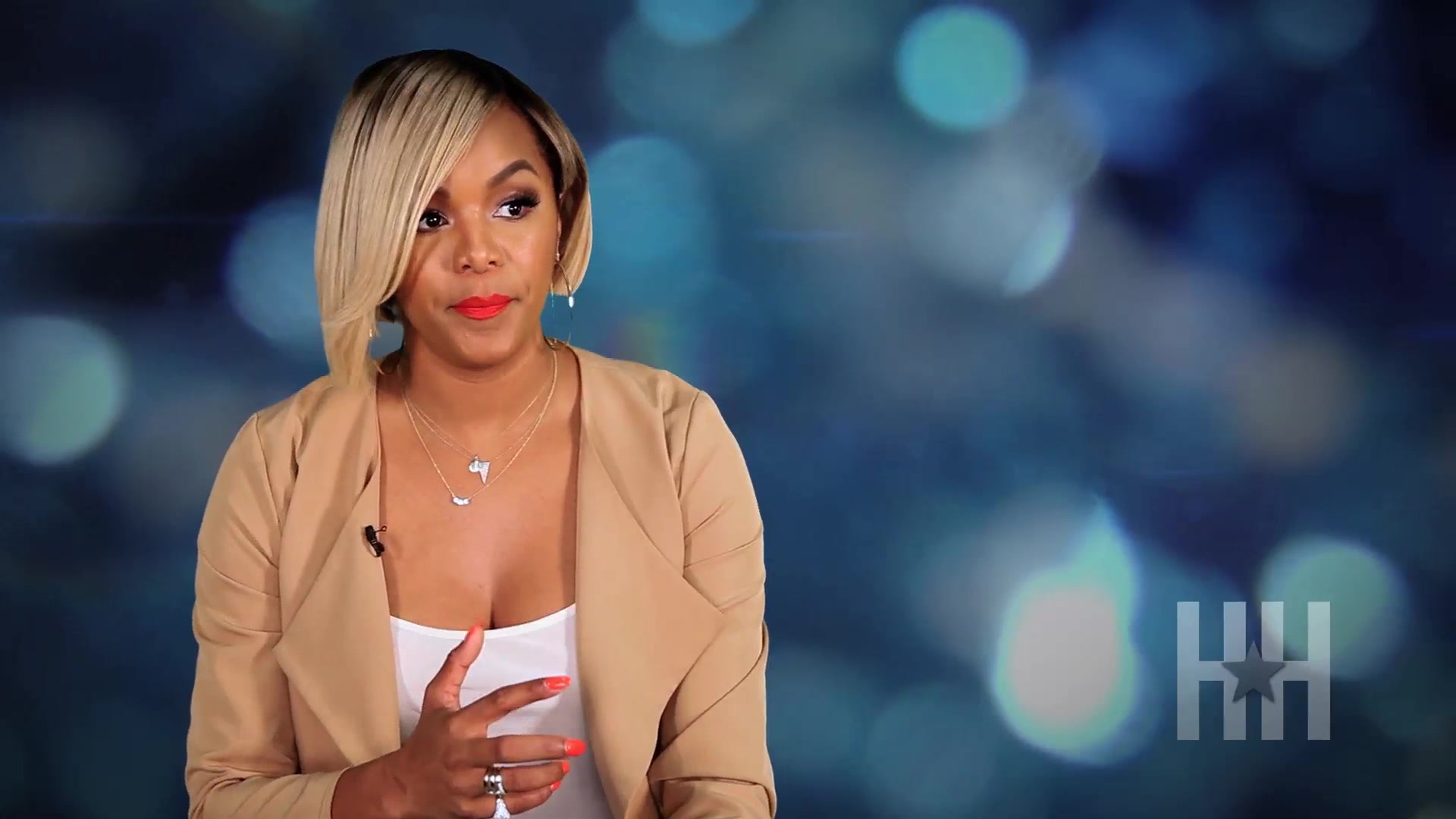 The sought-after perfection of Beyoncé may be considered one of the greatest mysteries of all time, but a recent snap setting the Internet on fire may provide a major clue into her flawless looks.

The legendary singer headed to Texas over the weekend to attend the funeral of her Uncle Skip. Even though they were brought together for a somber event in memory of him, the spotlight shifted to another family member.

Kristin posted a picture with her cousin, Queen Bey, on Instagram and people just couldn't get enough.

She wore a blue dress that hugged her curvaceous figure in all the right places, while Bey opted for a sleek black jumpsuit.

One Instagram user said: "They saying you look better than Beyonce. I hadta come see."

While another commenter was quick to point out Kristin's impeccable fashion sense: "I want to thank you from the depths of my soul for wearing that dress."

By the look of this picture it's safe to say the #FLAWLESS genes run strong in the Knowles family!

RELATED: A history of the best celeb butts:

More from AOL.com:
Parents surprise kids with trip to Disney World but their reaction is the real shock
Diane Von Frustenburg and Barry Diller cloned their dog
Report reveals US cities with the worst traffic