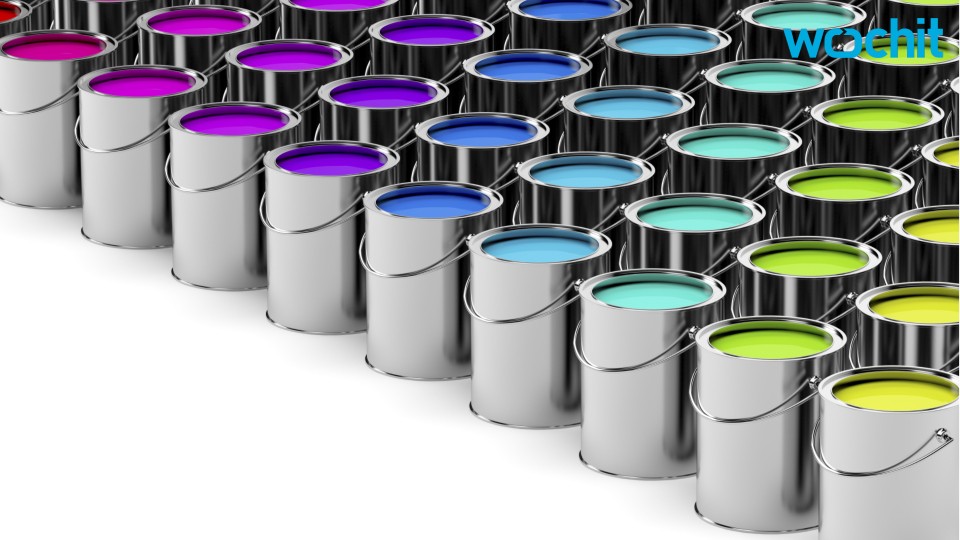 In a four-day week for markets and the economy, Monday started with a bang as a classic "Merger Monday" broke out as over $37 billion in deals were announced in the last 24 hours.

Mondays are typically the biggest days for mergers with lawyers and bankers hammering out the details over the weekend before a Monday — or, in some cases, Sunday — announcement.

This week started on Sunday as paint giant Sherwin-Williams announced a deal to acquire coatings company Valspar for $113 per share. The deal's total value is around $11.3 billion.

The all-cash deal will give the combined company about $15 billion in annual revenue and 58,000 total employees.

Of course, some of these employees should be wary: the deal also contains about $280 million in annual synergies — which is corporate short-hand for excess processes, costs, and workers that the two companies can get rid of after joining forces.

In pre-market trading on Monday shares of Valspar were up about 28%. Sherwin-Williams shares were little changed.

On Monday, UK financial data giant Markit announced a deal to combine with US rival IHS in a $13 billion deal. The combined company will be headquartered in London and would have had annual revenue of around $3.3 billion in 2015.

Marriott's latest offer values Starwood at $79.53 per share and creates a total deal value of around $13.6 billion.

The Marriott-Starwood deal, which was first announced last November, would create the largest hotel company in the world.

As for synergies, Marriott said in a statement on Monday it estimates about $250 million are available in a potential deal with Starwood, up from an estimate of $200 million last year.

Marriott shares were down about 0.5% in pre-market trade while shares of Starwood were up about 4.3%.

NOW WATCH: Here's why you should never put Q-Tips in your ears

SEE ALSO: Marriott raised its offer to buy Starwood Hotels and snatched it back from a huge Chinese insurer

Now, check out a list of items to always buy at Costco: