She played Edward Cullen's sister Alice in "The Twilight Saga" movie series. Now, Ashley Greene sinks her teeth into the new installment of "Rogue," premiering on DirecTV on March 23. The show now focuses on Greene's character Mia, a former NSA contractor who's sultry, savvy, armed and very, very dangerous. (See our interview with Frank Grillo, who stars on DirecTV's "Kingdom," another gritty thrill ride, above).

"Each season is very different. It's very true to its name. It's about people being put into unfortunate circumstances where they have to make the choice whether they will go rogue. Mia is a provocative, unpredictable character. She'll stop at nothing to protect herself. She's a survivor," says Greene.

In real life, the Florida native is not quite as ruthless as Mia. Not even close. "I'm pretty tough, but I don't know that I could throw someone under the bus. She'll kill anyone who gets in her way. I would try and survive as much as possible but would never go to those lengths," says Greene. 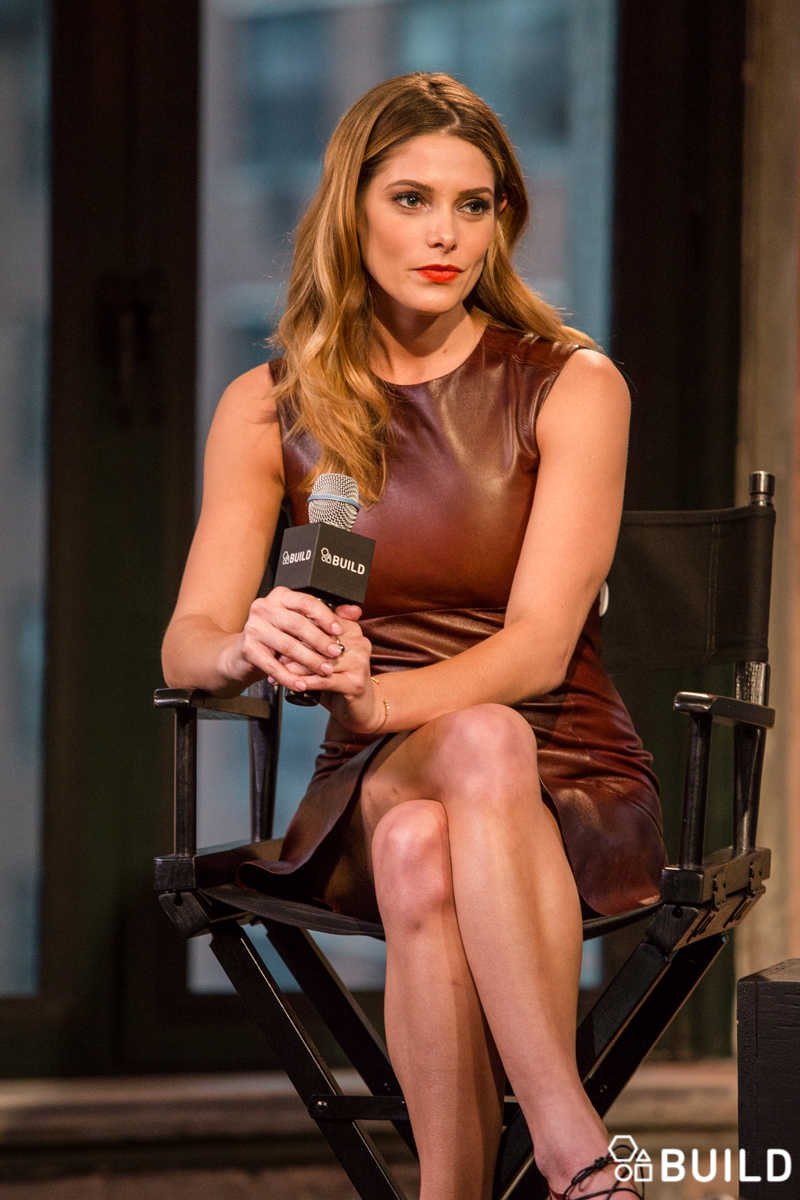 Greene herself seems as normal as you can be, with her looks and fame. She's spending her day off running errands, cleaning her house, and returning the gorgeous blue sequined Akris dress she wore to the show's Los Angeles premiere the night before. It showed off her toned body, the product of hard work -- which came in handy when shooting a series as full-throttle as "Rogue."

"I train and kickbox and have been taught a lot of that stuff already. That comes naturally. I'm not as familiar with guns. Learning how to assemble and disassemble an assault rifle was not easy. I was there for three hours. They show you it's not loaded. But handling a machine with that much force, always makes your heart beat a little faster," says Greene.

After playing a member of the undead in "Twilight," Greene relished the thought of showcasing her tough, physical side.

"Part of the fun in this is choosing to do something you've never done. I've wanted to do action for a really long time. I got a little taste of it in 'Twilight.' This is my first time being a badass character. I had to audition a few times for it. She's a little bit crazy and crazy is fun," says Greene.

Her costar Cole Hauser, who plays a former military intelligence officer, welcomed her. "I love action. I came in as the new kid on the block. Cole was really sweet. I grew up with all male cousins so I fit in with the boys. At heart I'm a tomboy," says Greene. 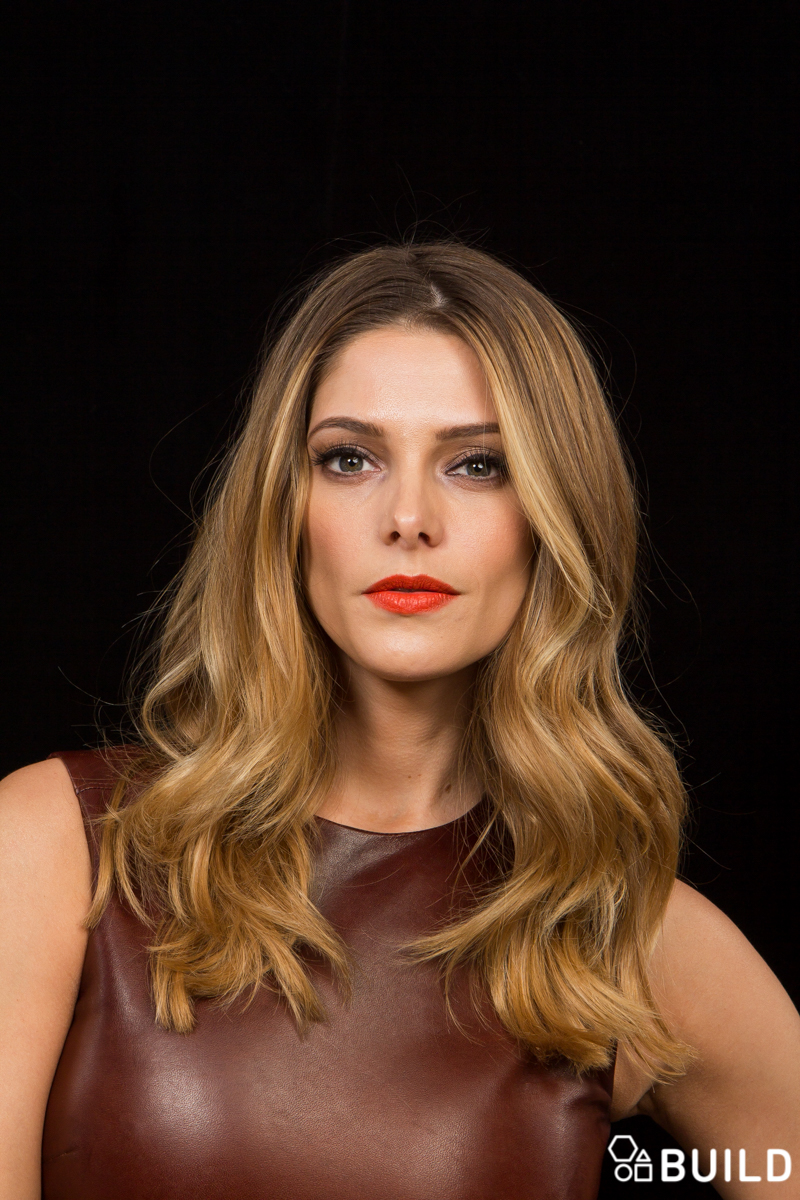 As for "Twilight," Greene has nothing but fond memories of the franchise that made superstars out of Robert Pattinson and Kristen Stewart.

"We were kids in there together for five years. It's this unexplainable bond. I see Rob occasionally. But we're working all the time. I'm friendly with everyone in the cast. It started my career. It was one of my first real jobs," says Greene. "I'd never been on set. It launched my career and created this platform. I learned as I went."

Part of the lesson: not letting the tabloid coverage and mania get to your head, or mess with her. That took work.

"I'm very close with my mom and my dad. While it was amazing, the press and the social media – I wasn't ready for it. It didn't exist then as it does now. It bothered me midway through. Everything was nice and midway through there were some hiccups," she says. "My parents told me to roll with the punches and go to work."