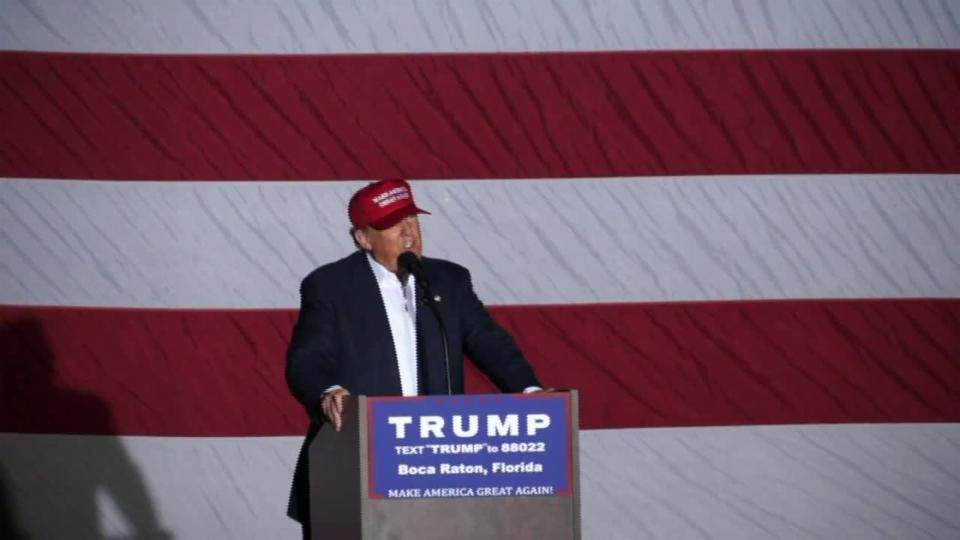 In a recent interview with Ivanka Trump, Business Insider asked the millionaire businesswoman to describe her leadership style.

And she says this is something she picked up from her father, Republican presidential front-runner Donald Trump.

"My father is incredible. He's an amazing leader," the executive vice president of development and acquisitions at The Trump Organization and head of the Ivanka Trump lifestyle brand tells Business Insider. "It's incredible to watch how he is able to inspire people."

See photos of Donald Trump through the years:

Ivanka says she admires the clear vision her dad has of what he wants to accomplish for each of his businesses. "He will lay out bold goals, and then he will enable people to work very hard to achieve them. And he'll encourage them and he'll support them in those efforts," she explains.

By working for and with her father at The Trump Organization, she says her first-hand experience observing Donald has informed how she makes her own business decisions. "He's taught me a tremendous amount about how to be an inspiring leader and how to try to do that as well." And like her dad, Ivanka says she, too, sets "very bold goals" at work.

"I'm definitely somebody who swings for the fences," she says. "We have a culture that is very goal-oriented, and I try not to micromanage people on how they spend their time. But I do have incredibly high expectations for performance."

NOW WATCH: 5 things to say in your cover letter if you want to get the job

SEE ALSO: Ivanka Trump shares the one thing she always does before offering someone a job

DON'T MISS: Ivanka Trump describes her life as the daughter of a potential US president, running the Trump empire, and building her own brand